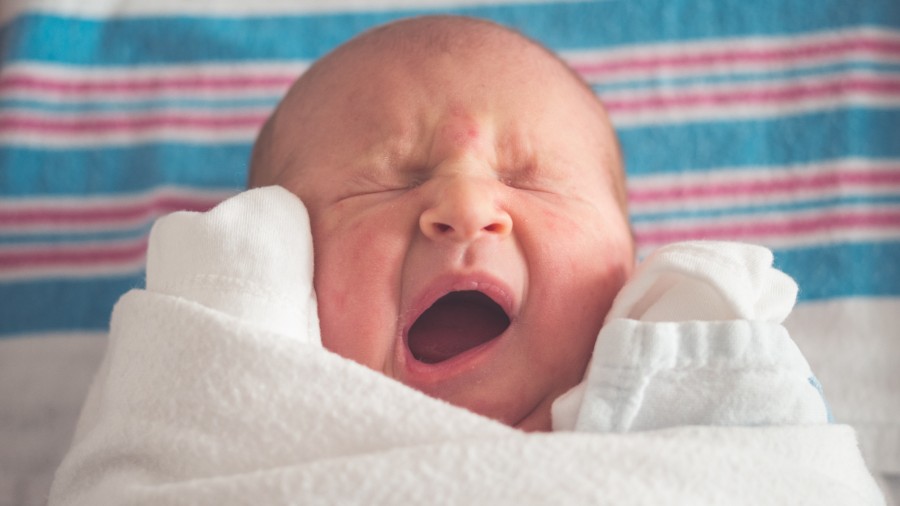 Colorado and Louisiana both had abortion initiatives on the ballot Tuesday, and the election results could not have been more different.

Colorado Proposition 115 gave voters the option to “ban late-term abortions” in the state, while Louisiana Amendment 1 asked voters whether abortion should be considered a right within the state.

Coloradans voted against the abortion ban, while Louisiana voters voted in favor of the amendment stating that there is no right to abortion.

Over 62% of those who voted on the Louisiana amendment voted “yes,” passing an amendment that adds language stating that it the state of Louisiana does not protect abortion as a right and is not required to fund it. Louisiana also has a trigger law automatically banning all abortions if Roe v. Wade is overturned.

BREAKING: @AP reports that Louisiana has passed Amendment 1, which establishes there is no constitutional right to an abortion. pic.twitter.com/JRaECGhLhe

Americans United for Life President and CEO Catherine Glenn Foster told the Daily Caller News Foundation that the amendment makes Louisiana “the most pro-life state in the union.”

“Louisiana continues to stand out as a bastion of a bi-partisan, life-affirming political culture,” she continued. “The Love Life Amendment was passed in both houses of the state legislature with bipartisan majorities, endorsed by the recently re-elected Democratic governor, and approved by voters of all affiliation.”

Over 58% of Colorado voters who voted on Proposition 115 rejected the measure, which would have banned abortions after 22 weeks, “except when the abortion is immediately required to save the life of the pregnant woman or when her life is physically threatened, but not solely by psychological or emotional condition.”

Abortion advocates had raised $8.7 million in opposition to the measure, which is about 14 times as much as the pro-life groups pushing the 22-week-abortion ban had raised, according to the Colorado Sun.

Grassroot pro-lifers are giving a voice to the voiceless by encouraging Coloradans to #voteprolife this November.https://t.co/vpwEfMogPQ

Colorado does not have time limits on when women can obtain abortions, the publication noted, and since Colorado is one of only seven states in the U.S. with no time limits, women throughout the country travel to Colorado to obtain abortions. Between 200 and 300 abortions were performed after 22-weeks of pregnancy in the state over the last couple years, the Colorado Sun reported.

HISTORIC: Coloradans have voted #NoOn115 to defeat the dangerous and deceptive ban on abortion later in pregnancy. The people of Colorado have spoken — abortion bans don’t belong in our state. This is a victory for pregnant people, families, and doctors. pic.twitter.com/yJRpbIcV3P

The American Civil Liberties Union celebrated news that the measure would not pass, saying in a Tuesday tweet, “VICTORY: Colorado voters just defeated Proposition 115, rejecting the ballot measure that would ban abortion later in pregnancy. Safe, compassionate abortion access for all is here to stay in Colorado.”

Foster told the DCNF that “unborn children can feel pain at 20 weeks gestation.”

“The people of Colorado had the opportunity to vote for Proposition 115, a measure that would have acknowledged the scientific reality of fetal pain and prohibited abortion after the time that we know that the child can feel pain,” she said. “We are disappointed that the voters of Colorado rejected this measure, and we will continue to fight for the rights of all Americans in Colorado and across the nation.”