He Was Born at 22 Weeks. His Parents Say Late-Term Abortions Should Be Illegal.

Now 5 years old, Micah has become a face of the late-term abortion debate. 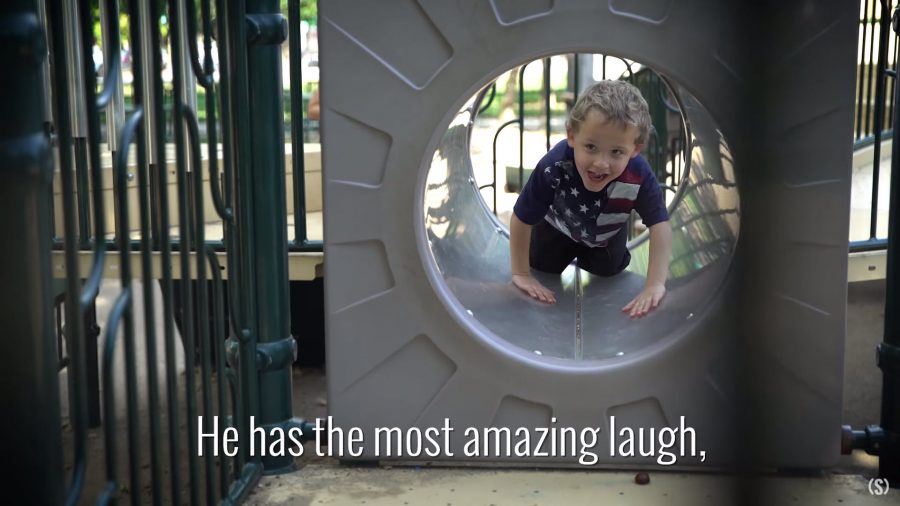 At 22 weeks and four days along, Danielle Pickering gave birth to her baby boy Micah.

Now 5 years old, Micah has become a face of the late-term abortion debate.

On Tuesday, the U.S. House of Representatives is scheduled to vote on the Pain-Capable Unborn Child Protection Act, a bill that would ban abortion after 20 weeks, the point when “pain receptors (nociceptors) are present throughout the unborn child’s entire body,” according to the legislation.

The bill, which includes exceptions for incest, rape, or to save the life of the pregnant woman, already passed the House in both 2013 and 2015. But in the Senate, the measure faces an uphill battle, despite the United States being one of only seven countries that allow elective late-term abortions without restrictions. That puts the U.S. in the company of North Korea and China, among others.

Watch the video to hear Micah’s story, and how he was able to survive at such a young age.

Kelsey Harkness is a senior news producer at The Daily Signal. Send an email to Kelsey. @kelseyjharkness

How State ‘Birthday Abortions’ Bills Stack Up to Federal Restrictions