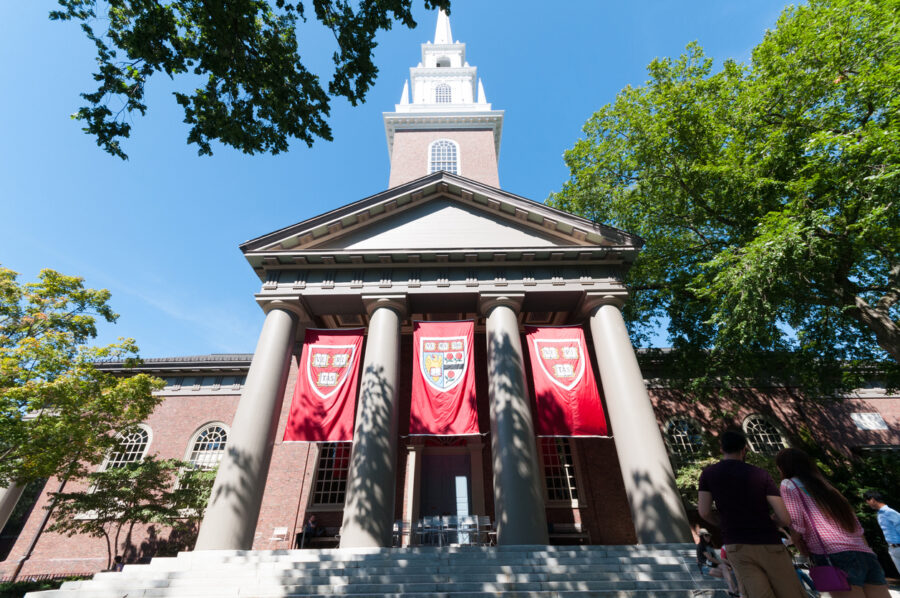 Harvard University has selected a man who does not believe in God to be the school’s chief chaplain.

Chief Chaplain Greg Epstein is the author of Good Without God: What a Billion Nonreligious People Do Believe. He also serves as Harvard’s Humanist Chaplain, the Massachusetts Institute of Technology (MIT) humanist chaplain, and as Convener for Ethical Life at the MIT Office of Religious, Spiritual and Ethical Life.

“We don’t look to a god for answers,” 44-year-old Epstein told The New York Times. “We are each other’s answers.”

Epstein will lead the university’s community of more than 30 chaplains who represent “many of the world’s religious, spiritual, and ethical traditions” and “who share a collective commitment to serving the spiritual needs of the students, faculty, and staff of Harvard University.” These chaplains work closely with students both in groups and individually, acting as mentors and counsellors.

Harvard University was established by Puritan colonists to educate American clergymen under the motto “Truth for Christ and the Church,” the Times reported. The university, named after Pastor John Harvard, chose clergymen to lead Harvard for over 70 years.

“There is a rising group of people who no longer identify with any religious tradition but still experience a real need for conversation and support around what it means to be a good human and live an ethical life,” Epstein told the Times.

Neither Epstein nor Harvard University immediately responded to requests for comment from the Daily Caller News Foundation.