Harris Rallies for Abortion in Florida 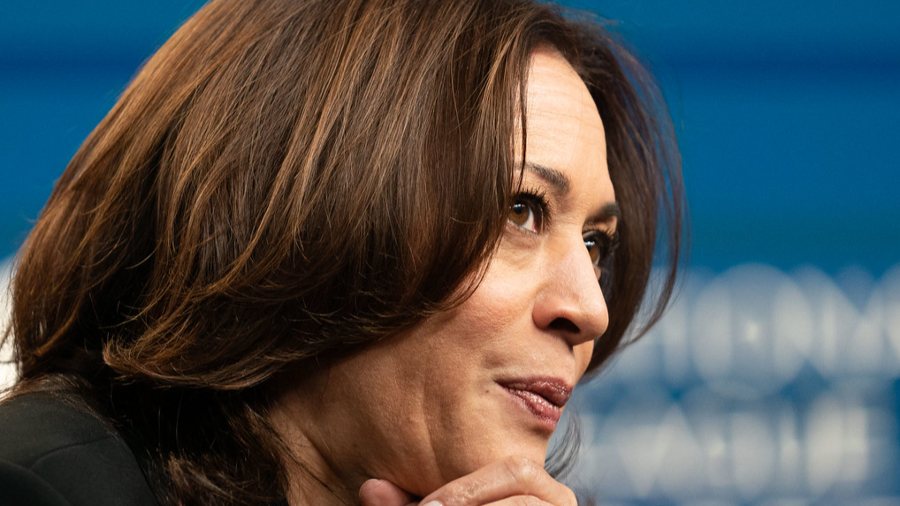 Vice President Kamala Harris was in Florida for a rally on the 50th anniversary of the (thankfully) now-overturned Roe v. Wade decision. As is often the case, her speech sparked major backlash, but this time not as much for what she said as what she left out.

Speaking to a pro-abortion crowd, Harris tried to imply that abortion was a fundamental right guaranteed to us by the Founders (I almost said “Founding Fathers,” but I’m sure she wouldn’t have said that.) Harris declared,

We collectively believe and know, America is a promise…It is a promise of freedom and liberty. Not just some, but for all. A promise we made in the Declaration of Independence, that we are each endowed with the right to liberty and the pursuit of happiness. Be clear, these rights were not bestowed upon us, they belong to us as Americans.

Okay, did you notice something missing? The Declaration of Independence says that we are endowed by our Creator “with certain unalienable rights, that among these are life, liberty and the pursuit of happiness.” Yep, she skipped over the “right to life” part. I notice she also didn’t mention that the Founders obviously believed in God, which to me implies that they probably would not have been on board with killing babies.

I’d suggest that she actually read the Declaration of Independence, not only to learn that God grants each person an unalienable right to life, but also to read a little farther down, about how governments derive their powers from the consent of the governed, and when they become destructive of these ends, the people have the right to alter or abolish them and institute new governments. Certain people in Washington who are a bit too enamored with globalism, China, and monitoring and censoring the people’s freedom of speech could use a refresher course in that part.

Let’s Talk About Those Who Have Died

Also marking the 50th anniversary of Roe v. Wade were pro-abortion protesters who once again gathered outside the private home of Supreme Court Justice Brett Kavanaugh.

They were just as unconcerned about the fact that that’s a violation of federal law as the Biden DOJ is.

I’m sure many of them are passionate believers in various abortion lobby falsehoods, one of the most recent of which was that if Roe was overturned, countless women would die. Jack Hellner at the American Thinker did some research to find out how many women had died because of that, but came up empty.

He did, however, unearth some horrifying statistics about how many people had died because of the crush of illegal immigration after Biden opened the border, all the people who’ve died from drugs like fentanyl pouring over the border, and all the young people who’ve committed suicide from depression sparked by school closures and lockdowns.

And here’s a story about a woman who really did die: 20-year-old Kayla Marie Hamilton of Maryland, who was allegedly murdered by a 17-year-old illegal alien MS-13 gang member from El Salvador who was released into the U.S. by Biden’s DHS as an “unaccompanied alien child.”

Those are a lot of real deaths, many of them women. But I guess the left doesn’t care about those, since they were just collateral damage of their own policies.