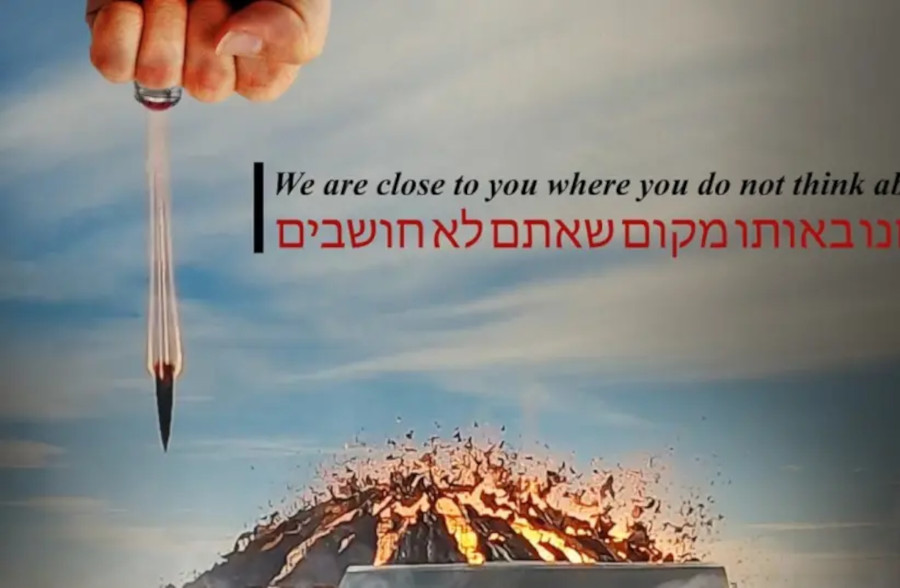 Hackers took over the website of Israeli newspaper The Jerusalem Post on Monday, replacing the site’s front page with an image referencing an Iranian military leader.

The hack occurred early Monday, according to The Jerusalem Post, on the two-year anniversary of the Trump administration’s drone strike that killed Islamic Revolutionary Guards Corps (IRGC) Quds Force commander Qasem Soleimani. Hackers posted an image appearing to show a missile firing from a red ring reminiscent of the ring Soleimani frequently wore, the outlet reported.

The image also included an exploding building intended to look like the Shimon Peres Negev Nuclear Research Center near the city of Dimona, Israel, the target of a recent Iranian military drill, according to the Associated Press. The Jerusalem Post tweeted early Monday that it was aware of the hack and considered the image a “direct threat of Israel.”

We are aware of the apparent hacking of our website, alongside a direct threat of Israel. We are working to resolve the issue & thank readers for your patience and understanding. For now, you can continue reading us on our app: https://t.co/UrEXIpatDPhttps://t.co/veBDuWgucp

“We are working to resolve the issue & thank readers for your patience and understanding,” the outlet posted on Twitter.

“We are in the midst of nuclear discussions,” Rosen said. “Both sides are probably doing the best they can with whoever they can to influence things — this is part of influence operations.”