Government Needs to Own Up to Its Opioid Failures 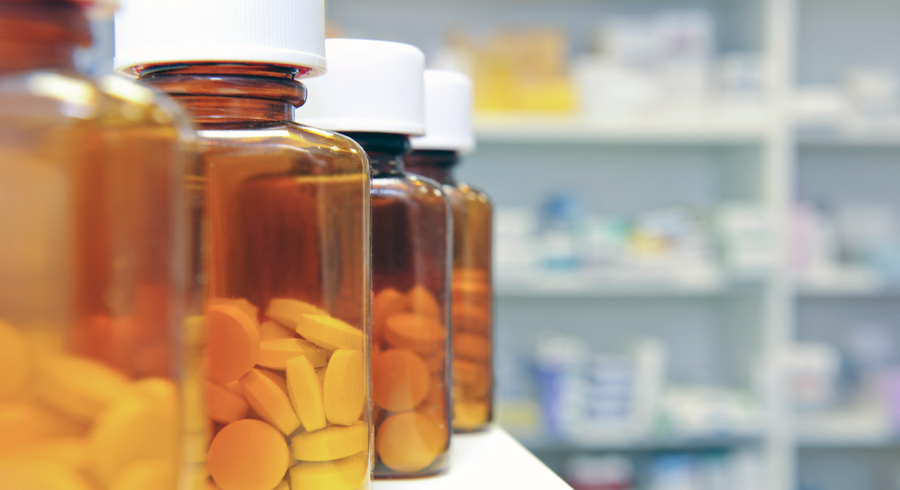 Opioid abuse is a plague that is tearing apart American towns and families. Between 1999 and 2018, over 230,000 Americans died from overdosing on prescription opioids, and the government is finally taking serious actions to end opioid abuse. The companies and people who caused this crisis must be held accountable, but a desire for justice doesn’t mean targeting those following the law.

Unfortunately, the Department of Justice and the Drug Enforcement Administration are unfairly attacking pharmacies to deflect away from their mistakes. Walmart — which runs thousands of pharmacies in its stores — recently went on the offensive in a preemptive move to get clear direction from the courts. Their lawsuit argued, “DOJ and DEA are placing pharmacists and pharmacies in an untenable position by threatening to hold them liable for violating DOJ’s unwritten expectations for handling opioid prescriptions — expectations that are directly at odds with state pharmacy and medical practice laws, the expert judgment of federal health agencies, and even DEA’s own public statements.”

Walmart is in a double bind as they are legally required to fill prescriptions while knowing the federal government might sue them for doing so. Instead of pursuing Walmart, the government should acknowledge years of lax enforcement poured fuel on the fire of the opioid crisis. Hopefully, Walmart’s lawsuit forces the government to reevaluate its past policies, not scapegoat pharmacies.

The legal basis for the government’s claims against Walmart isn’t found in the Controlled Substances Act or any other law. Government officials are creating extralegal duties and argue that informal letters and slide shows are sufficient to sue Walmart. The DOJ claims that because pharmacies didn’t follow non-binding and often contradictory statements, they should be punished.

Governing by PowerPoint is a recipe for arbitrary and capricious decisions. Laws exist to clearly define what individuals and businesses can and cannot do, and without this foundation, companies don’t know what to expect and are less likely to take risks or even open in the first place.

In a recent editorial on the lawsuit, The Wall Street Journal argued that the potential action against Walmart is straight out of the “Obama-Biden playbook” of “regulating by informal guidance,” not by actual law and regulation.

Officials from the DOJ and DEA are targeting pharmacies like Walmart because the government wants to avoid accountability for years of poor choices. The DEA sets production quotas for opioids and controls who can prescribe these powerful painkillers. Legally, the DEA acts as the gatekeeper and vets prescribing doctors, while pharmacists ensure the doctors have the necessary credentials. Even a large corporation like Walmart doesn’t have the resources or data to determine whether particular doctors are over-prescribing or illegally prescribing opioids.

Regulators in the DEA raised opioid production limits for years, even though FDA experts recommended against doing so. The DEA chose to listen to drug manufacturers who wanted higher limits to increase their profits instead of health experts who understood higher limits made it easier for opioids to be abused.

A report by the DOJ found there were “weaknesses in DEA’s registration process, including that registrants may reapply for registration the day after their registration is revoked or surrendered for cause.” And, “from 2013 to 2017, as the number of opioid-related deaths drastically increased, DEA significantly reduced its use of its strongest enforcement tool, the Immediate Suspension Order, to stop registrants from diverting prescription drugs. In fact, DEA used more Immediate Suspension Orders in 2012 (45) than from 2013 – 2017 combined (43).”

Investigations by others, including the Attorney General of West Virginia, also conclude the DEA wasn’t doing enough to prevent opioid abuse. The DEA knew its policies were failing but still didn’t make immediate changes that could have saved countless lives.

When Walmart and other pharmacies take the initiative to crack down on opioid prescriptions on their own, they are often met with state action. Many states have taken legal action against Walmart because it doesn’t fill all prescriptions. For example, the Wisconsin Board of Pharmacy issued an Administrative Warning to Walmart because it stopped filling prescriptions from a specific clinic. Ideally, pharmacies wouldn’t be making judgment calls about medications, but Walmart is being forced to fill the breach.

Take a Look in the Mirror

By not doing its job, the government is forcing Walmart into an impossible position. Legally, Walmart must fill prescriptions but knows it might be sued for doing so. Instead of attacking Walmart, the federal government needs to take a long look in the mirror and take responsibility for its mistakes.

Ken Blackwell was mayor of Cincinnati, Treasurer and Secretary of State for Ohio, and U.S. Ambassador to the United Nations Human Rights Commission.

Some Honest Questions About the Danger and Extent of COVID-19