For all the obsessing in Washington over income inequality, why isn't there more outrage over government policies that exacerbate the problem? 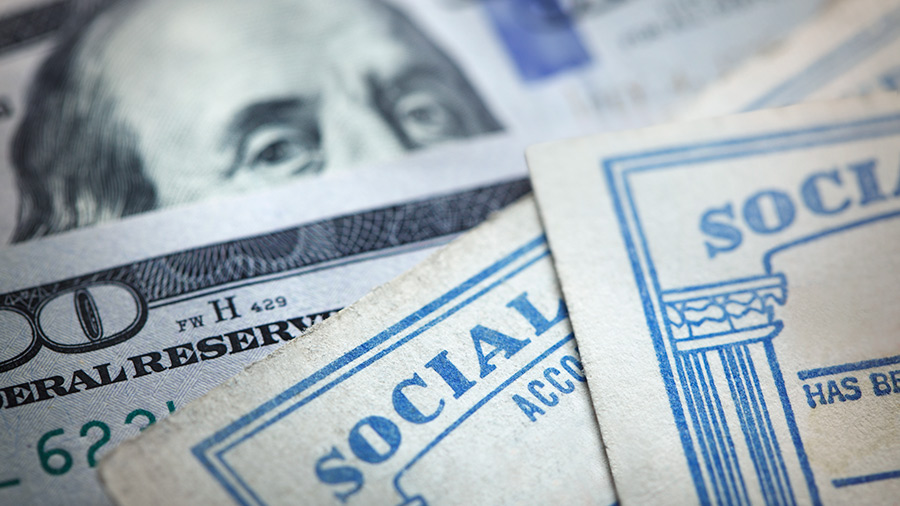 For all the obsessing in Washington over income inequality, why isn’t there more outrage over government policies that exacerbate the problem? There are hundreds of programs that increase poverty in America. Last week, at the Heritage Foundation forum on this very topic, my colleagues exposed many of these programs.

Economist Don Boudreaux of George Mason University unmasked two such policies. One is trade protectionism. Trade barriers raise prices and act as a regressive tax on Americans, Boudreaux explains. They also stunt the very process of innovation that makes goods and services widely available to people at affordable prices to begin with. Think about the consumers who shop for those everyday low prices at Wal-Mart: They’re not Hillary Clinton.

The minimum wage clearly fits into this category, as well. In every other industry, Boudreaux notes, when something is more expensive we buy less of it. Why do some economists think that isn’t the case when it comes to buying labor? The minimum wage prevents people from entering the workforce and gaining the skills that can eventually land them higher-income jobs. This is so obvious that one wonders why liberals keep championing the minimum-wage cause.

Marlo Lewis Jr. of the Competitive Enterprise Institute points out that the fuel-economy standards promoted by the leftist environmentalists add thousands of dollars to the cost of a new car. He estimates that these “green” policies could mean that, every year, 5 million fewer Americans can afford a new car.

Another green policy that hurts the poor is the anti-fracking crusade. In my book with Kathleen Hartnett White, Fueling Freedom: Exposing the Mad War on Energy, we point out that the lower cost of electricity due to cheap shale natural gas has benefited low-income households to the tune of well over $4 billion a year. This is four times the benefit of the Low Income Home Energy Assistance Program. If liberals really care about the poor, they should do away with LIHEAP and promote fracking.

Social Security is the greatest swindle of all. A new study by Peter Ferrara for the Committee to Unleash Prosperity shows that if the average poor person who works 40 hours a week could simply put their payroll tax dollars into a personal 401(k) retirement account and tap into the power of compound interest, they would retire with a larger monthly benefit and have $1 million or more in an estate. Social Security robs nearly every low- and middle-income family with a full-time worker of at least $1 million over their lifetime. What a deal!

When it comes to the trades of moving companies, realtors, hairstylists, limousine services, physical therapists and others, occupational licensing laws stunt small-business startups, destroy jobs and raise prices for lower-income consumers. What about the right to make a living? Big-government advocates defend these statist barriers to entry by arguing that they are needed to uphold professional service quality. Professor Boudreaux shows evidence to the contrary: Licensing requirements reduce service quality by shrinking competition in the industry.

Arguably, the program that has most hindered upward mobility is the government school system in inner cities. Study after study finds abysmal educational outcomes and even unsafe environments for schoolchildren despite cities spending upward of $20,000 per child. At inner-city Catholic schools, these same kids could be receiving a better education at half the cost. Yet liberals oppose school-choice programs that would raise educational achievement and future earnings. (Look at their disgraceful treatment of Donald Trump’s education chief, Betsy DeVos.)

These examples merely scratch the surface of scores of governmental polices that are regressive. Could the gridlock and polarization in Washington be ended by a bipartisan movement to identify and reform laws that hurt those at the bottom of the income scale? One universal goal that we should all agree on is equality of opportunity — which these laws squelch.

Where are Bernie Sanders, Elizabeth Warren, Nancy Pelosi and the class warriors when it comes to reversing government policies that are stealing money and opportunities from low-income families? Do they care more about protecting the poor or protecting big government? It’s time to really find out.

Stephen Moore is a distinguished visiting fellow at the Heritage Foundation and a senior economic analyst with CNN.

Five Lessons From a Poverty Simulation