Government Control of What You Buy Grows More Popular

With governments, that is. You’d be surprised at how far along they are with digital currency and how detailed the control could be. 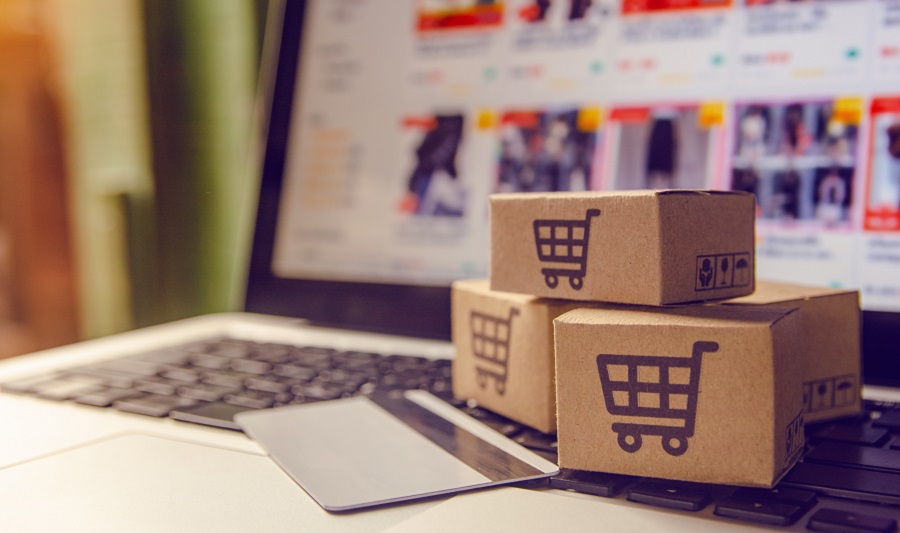 Recently, we looked at a new idea governments are looking at — programmable digital currency. It’s all digital, issued by government, constantly trackable, and can’t be spent on items not approved by government (or only with penalties). The Federal Reserve Board (the United States’ central bank) explains, bureaucratically,

Potential benefits of the ‘digital cash’ model using programmable UTXOs are the ability to specify spending constraints on any discrete amount of value and a greater facility to trace the provenance of any particular ‘virtual banknote.’ In other words, the two benefits of these central bank digital currencies (CBDCs) are that the government can potentially control what the money is spent on and can trace the transactions in great detail.

In more straightforward language, we learn from Nasdaq that it can go right down to the cereal you buy:

In terms of distributing stimulus or emergency funds, the U.S. government and Federal Reserve would have a level of fine-tuned control like never before. Payments could be sorted out by income level, employment status, geographical location, or any number of other things…

And attempts to purchase a restricted item — like, say, a firearm without proper background clearance — could be automatically denied.

For example, fossil fuel use might be embedded with a higher VAT (value-added tax) surcharge than green energy use. Buying sugary cereal might create a small debit, whereas buying broccoli creates a small credit. And so on.

In addition to the above, all transactions would be instantly available for review, or easily aggregated into “big data” analysis patterns. This would give the Federal Reserve unprecedented new levels of visibility into the current state of the economy.

That’s more or less how the social credit system works in China today.

More seriously, you might automatically be denied a loan, based on data from the government that says you can’t afford it.

Litle notes that governments are already setting up the machinery:

The hypothetical power, visibility, and control inherent in such a tool will prove impossible to resist.

This is why central banks everywhere are either running in-depth experiments, launching full-fledged digital currency initiatives, or even preparing to fine-tune and scale a prototype digital currency as rapidly as possible. China is well ahead of the game in this regard. Cryptocurrencies will come to seem more attractive as a result. China, incidentally, has banned all cryptos.

Of course, one reason for the popularity of digital currencies (programmable or otherwise), admitted in some industry discussions, is to provide a digital alternative to cryptos:

The primary benefits of CBDCs include near-instant settlement, the potential for reduced transaction costs, enhanced security and programmable payments – a new breed of automated payment. Secondary benefits like financial inclusion vary in materiality by country; while monetary policy implementation and countering the threat of stablecoins with a CBDC are yet to be established. The report suggests there is potential for a CBDC to power an alternative, regulated digital currency ecosystem that could otherwise be filled by privately issued alternatives such as stablecoins.

“‘A NEW ERA FOR MONEY’: GREEN PAPER OUTLINES A DIGITAL FUTURE FOR THE POUND” AT FINANCIAL IT (FEBRUARY 10, 2022) HERE’S THE GREEN PAPER.

Stablecoins? A stablecoin is a soundly based private currency:

All-digital currency does not, by itself, create social credit surveillance and control. It merely enables them. Whether they are so enabled depends largely on choices made by the electorate.