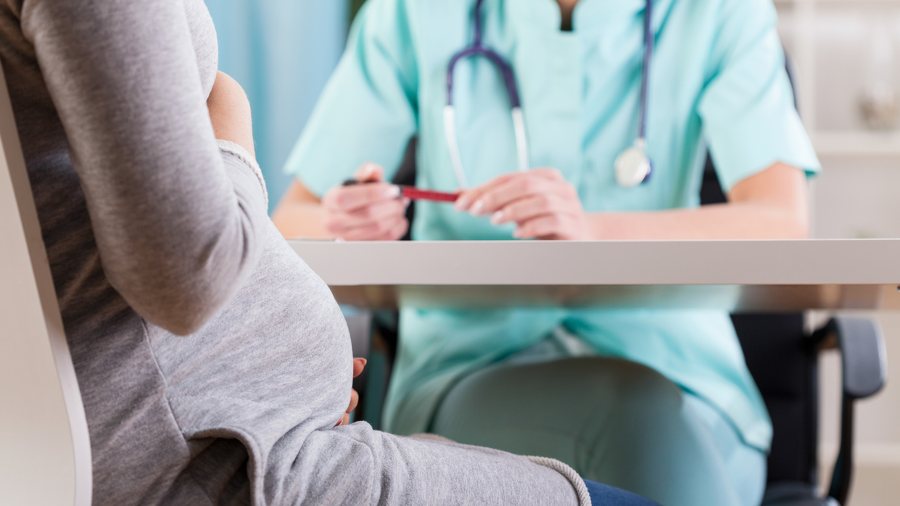 Republicans are demanding answers from the Food and Drug Administration following a damning report that the vast majority of noninvasive prenatal tests are inaccurate.

In a letter first obtained by The Daily Signal propelled by Rep. Chip Roy of Texas, Rep. Michelle Fischbach of Minnesota, and Sen. Steve Daines of Montana, the group of Republican lawmakers are calling on acting Food and Drug Administration Commissioner Janet Woodcock to address the January New York Times report on prenatal testing.

“When I first read the troubling New York Times story on noninvasive prenatal testing, I thought of my godson, who was recommended for abortion following a prenatal screening,” Roy told The Daily Signal. “He was born perfectly healthy, and to this day I am thankful that his parents chose life over fear.”

“Many others folks I know have stories like this,” the congressman continued. “These tests have always raised ethical concerns because they can be used for eugenic purposes, and these recent findings about their efficacy only make the problem worse.”

The Times reported that companies madly rushing to outcompete one another have been promising expectant families that their tests are “reliable” and “highly” accurate and will provide “total confidence” and “peace of mind.”

But these companies fail to publish data on how accurate their testing is, according to the publication, and the tests they provide are usually wrong, meaning that many families have been given diagnosis of abnormalities or irregularities that may have led them to abort their unborn baby.

“We write to you today because it is our understanding that many of these tests have not been approved by the Food and Drug Administration (FDA), and we seek further clarification from the agency on this important matter,” the lawmakers wrote in the letter, co-signed by 87 members of the House and eight members of the Senate.

“While breakthroughs in genetic sequencing have provided Americans and their health care providers with new tools, there must be proper oversight of these new technologies to protect vulnerable populations like persons with disabilities, pregnant mothers, and their unborn children,” the Republicans added.

The GOP lawmakers noted that companies marketing and selling noninvasive prenatal tests “continue to see their profits grow and more products enter the market,” adding that more than 40 of these tests are available on the market.

“While these tests can help parents prepare for the arrival of their child, we are concerned that they could be a predatory financial windfall for manufacturers and directly result in the termination of innocent human life,” the lawmakers wrote.

The Republicans asked the Food and Drug Administration to address to what extent the FDA reviews the safety and efficacy of the tests, asking, “If FDA is aware of a safety concern regarding tests currently on the market, what authority, if any, allows FDA to take action on such tests?”