God Weeps With the People of Uvalde

We do not grieve as though without hope. One day, everything sad “will become untrue.” 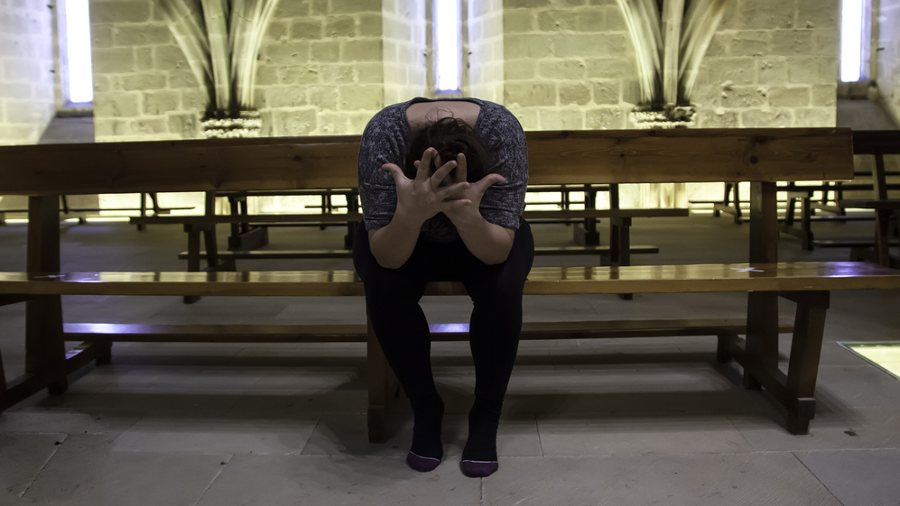 Yesterday, when our writing team gathered to discuss the horrific events at an elementary school in Uvalde, Texas, we struggled to know how to even process what had happened, much less what to say: Yet, another evil attack on vulnerable children; evil so shocking, it’s impossible to fathom; and, at the same time, a story horrifyingly familiar.

On Tuesday morning, an 18-year-old young man, after shooting his own grandmother, drove to his former elementary school, rammed through the security gate with his car, and barricaded himself in a classroom. Before it was all over, 19 children and two teachers had been killed.

As if that were not horrible enough, it came just days after two other mass shootings. On May 15, one man was killed and five more wounded at a California church, and the day before that, 10 were killed in a racially motivated assault in Buffalo, New York. Over 30 dead in less than a week. For what? This simply should not be.

We’re left with a lot of uncomfortable questions. How could anyone be capable of such evil? How long until something like this happens again? Why does this keep happening? Why so often here in America, but rarely elsewhere, in places like Britain or Australia? Why did it not happen here even a generation or two ago? What is plaguing young men in our culture, who are far more likely to commit acts of evil like this?

Basic clarity seems elusive, much less progress. As a friend pointed out, it’s alarming to think that younger generations are being conditioned to think that these events are normal occurrences, and that retreating to political corners and blaming others is the normal way to respond to them. That would be a tragedy upon a tragedy.

Still, what hasn’t changed is that God has called His people to a particular time and place, and He’s called us to be part of His redemptive work in the world in this time and this place. While the temptation to “just do something” at times like this is strong, it also quite often misleading. Thank God for the vast resources He has given us in Scripture, and how they apply even to times as confusing as these.

Mourning in the Bible

First, the psalms of lament and the imprecatory psalms offer godly direction for our rage and sorrow. Not just once or twice, but repeatedly, God invites His people to weep before Him for the sorrows of the world and to be angry at the injustices we experience.

Second, the Apostle Paul gives us something to do at times like this: “Mourn with those who mourn.” This instruction matches the incarnational way that God, in Christ Jesus, interacted with His fallen world. He was with us. May God give strength to His people in Uvalde, Texas, to be the Church there. At the same time, this is another symptom of culture-wide brokenness, so all of us have the same incarnational work to do.

And we can do this work, because of what we learn from the shortest verse in the Bible. In one of the most poignant moments in Scripture, we read that “Jesus wept.” In Bethany, Christ joins in with a dead man’s sisters in their mourning for their loss.

What makes this so astonishing is that Jesus knows that He will raise Lazarus to life again, and, by doing so, he is going to end the family’s suffering, even turn it into a party. Yet, He is not aloof or dismissive of their grief. Instead, He weeps with them — for the pain of a fallen world, for the unnaturalness of death, for the hopelessness people feel in the face of tragedy. Because Christ — who had the power of life and death at His command — can weep with those who weep, we can do the same.

The Christian Hope in the Face of Death

And finally, we have the gift of knowing that one day, death itself will be cast into Hell. So, we do not grieve as though without hope. One day, everything sad “will become untrue.” And because we do not weep as the world weeps, the Church has so much to offer when the world does weep. Like now.