‘God Set Me Free’: Ex-Porn Star on the Battle She Overcame to Find Freedom From Drug Addiction and the Adult Film Industry 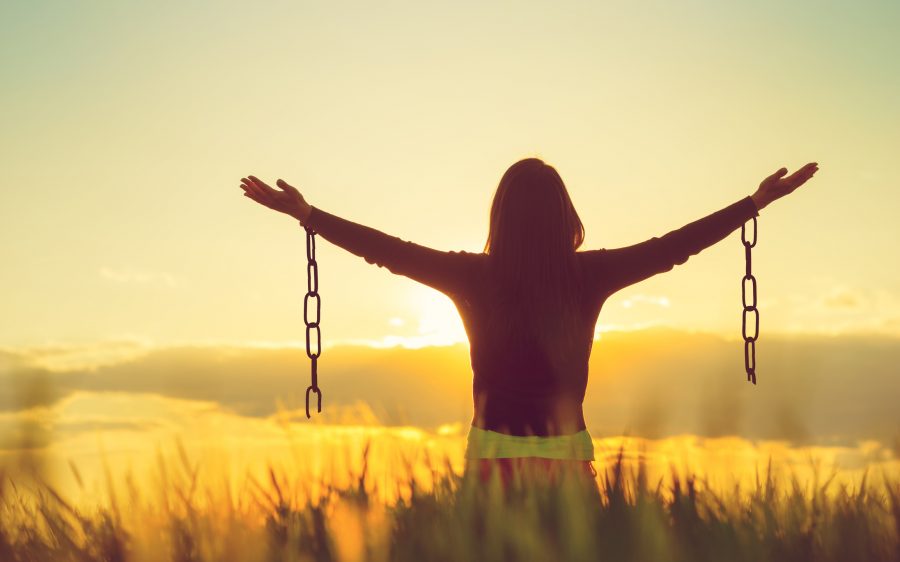 Brittni De La Mora recently joined her husband and “Let’s Talk Purity Podcast” co-host Richard De La Mora to address how not being able to discern one’s identity can have a dire impact on personal purity.

“Identity affects your purity … I didn’t know who I was. I ended up getting into the adult film industry,” she said in the latest episode of the show, describing how she tried to numb her pain with drugs until finding faith. “When Jesus revealed to me who I was in Him, He set me free.”

This topic of “identity” is critical to understanding and solidifying spiritual health said Richard De La Mora, calling it “one of the greatest battles” humans face.

Richard continued, “It is imperative to know who you are and whose you are.” He said people lose and miss their value when they don’t understand who they are in Christ.

Mirroring this reality, Brittni said she finally realized how much God loved her and who she truly was — and this became clearer the more she spent time “in the presence” of the Lord.

Discovering her relationship with God shattered the chaotic scenario she previously faced, helping her navigate out of toxic relationships and life decisions. “I loved myself so little,” she said. “I disrespected myself so much that I settled in every relationship I ever had.”

Now, the De La Moras are in full-time ministry, helping others discover purity, navigate faith, and break through the strongholds that preclude them from finding contentedness in Jesus.

“Don’t be afraid to execute the dreams that God puts into your heart,” Britti De La Mora said. “Don’t allow fear or the enemy or anything to take that away from you.”

Subscribe to “Let’s Talk Purity” on your favorite podcast platforms.

This story originally appeared on Faithwire.com.

An Example in New Orleans