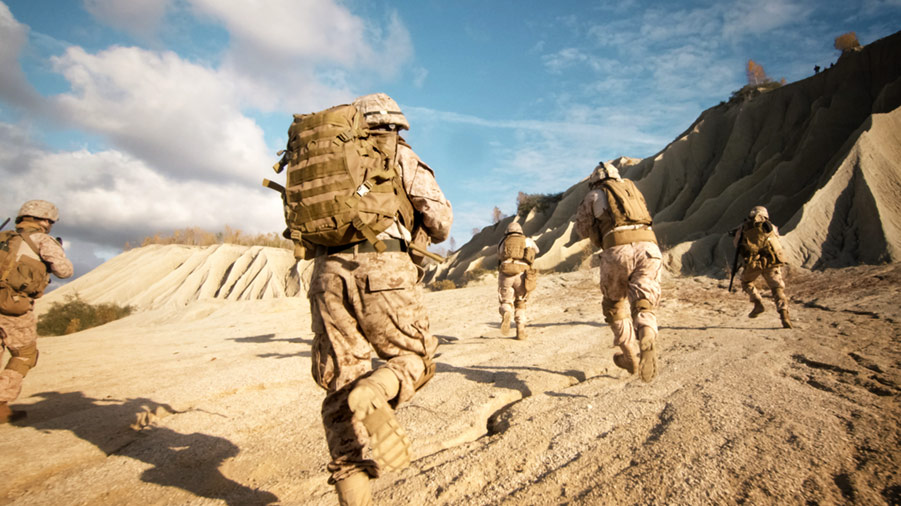 America needs to have a serious debate about the nature of its national defense and associated budget.

Questions such as how the country should deal with the rising challenge of China, Russia’s adventurism, as well as the threats posed by the rogue regimes of Iran and North Korea need serious consideration and discussion.

That’s why Fareed Zakaria’s article, “Defense spending is America’s cancerous bipartisan consensus,” published in The Washington Post, is so disappointing. It advances a superficial and non-serious argument on an immensely important national issue.

For his supporting proof Zakaria cites a series of anecdotes and folklore. For example, the now apocryphal $14,000 toilet seats (from decades ago) or more recently, expensive coffee cups purchased by the Air Force. But one or two examples of over-spending does not meet the burden of proof for “utter mismanagement.”

Zakaria further references an essay recently written by self-described peace activist Jessica Matthews, who is critical of one way the defense budget is assessed, unsurprisingly finding fault with the data that shows our defense spending as a percentage of our nation’s gross domestic product is at a historic low.

Zakaria goes on to repeat the tired chestnut that the United States spends more than the next 10 highest spending countries together. However, even the most scantily informed observers of defense budgets note that when purchasing power parity (an internationally recognized measure of what a measure of currency buys) is taken into account, the United States only just outspends Russia and China together, and that China’s military budget is growing at a much faster rate than the United States.

But don’t take my word for it. Fortunately, we have the findings of a bipartisan commission of defense experts who just reported their findings to the Congress.

The panel of experts was charged by the senior leadership of both sides of Congress to examine the defense strategy and the associated budget. Their findings were both unanimous and chilling.

In their report, the commission finds that America “confronts a grave crisis of national security,” adding that “if the United States does not show greater urgency and seriousness in responding to this crisis … the damage to American security and influence could be devastating.”

The commission concludes, “America is very near the point of strategic insolvency, where its ‘means’ are badly out of alignment with its ends.”

Can the Pentagon budget be better managed?

As in the case with all large organizations, the answer is undoubtedly, yes. It’s in this area that Zakaria makes his only valid point when he finds fault with the congressional parochialism that has thus far blocked another round of Base Realignment and Closure.

But good public servants are indeed laboring to make the Pentagon more efficient. Members of Congress are assisting in that effort, introducing proposals to reduce redundancy, including merging the disparate medical systems of the department.

To refer to defense spending as “cancerous” does a grave disservice to the men and women in uniform and dedicated civil servants working to defend America — and does little to advance the need for informed discourse about our national defense.

Thomas W. Spoehr, a retired Army lieutenant general, is director of the Center for National Defense at The Heritage Foundation.