‘Get Me Off of House Arrest’: Pastors Call on Barr, DOJ to Protect Religious Liberty 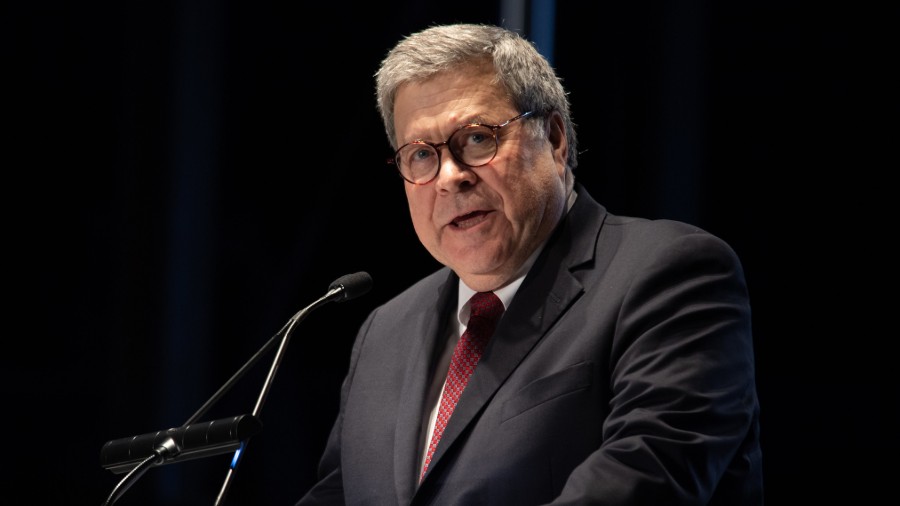 Attorney General William Barr has issued multiple statements on the importance of respecting religious liberty “even in times of emergency” and intervened in cases of government crackdowns on churches and pastors.

As governors crack down on religious services during the coronavirus pandemic, pastors across the United States weigh in on whether Attorney General William Barr and the Department of Justice are doing enough to protect their civil liberties.

The attorney general has issued multiple statements on the importance of respecting religious liberty “even in times of emergency” and intervened in cases of government crackdowns on churches and pastors.

The DOJ referred the Daily Caller News Foundation to several more instances of Justice Department intervention, including an April 27 memorandum from the attorney general on balancing public safety with the preservation of civil rights.

The DOJ also intervened in the case of a Mississippi church’s lawsuit in early April, siding with Temple Baptist Church after police officers issued hefty tickets to church goers who refused to leave a drive-in service. In the beginning of May, the Justice Department sided with a Virginia church suing Democratic Virginia Gov. Ralph Northam.

And on Friday, an Oklahoma mayor reversed her order and allowed churches to reopen for Mother’s Day following a warning from the Justice Department.

Yet some pastors who have been arrested for continuing to hold church services say they want to see more from Barr.

Pastor Tony Spell of the Louisiana Life Tabernacle church sparked a backlash in March when reports emerged that he had bused worshipers to Life Tabernacle from several different parishes in defiance of Louisiana Gov. John Bel Edward’s ban on gatherings of more than 50 people. Spell was also criticized at the time for calling the reaction to the virus “politically motivated.”

Since the incident occurred, Spell told the Daily Caller News Foundation that he has been arrested three times for holding religious services.

“I’m on my 25th citation today,” he said Thursday, adding that “animals have been treated better” than authorities have treated him as he described how he has been forced to wear an ankle bracelet in his home for 13 days.

“I’m under house arrest,” he said. “When I cross the threshold of my door, I’m a fugitive from justice.” 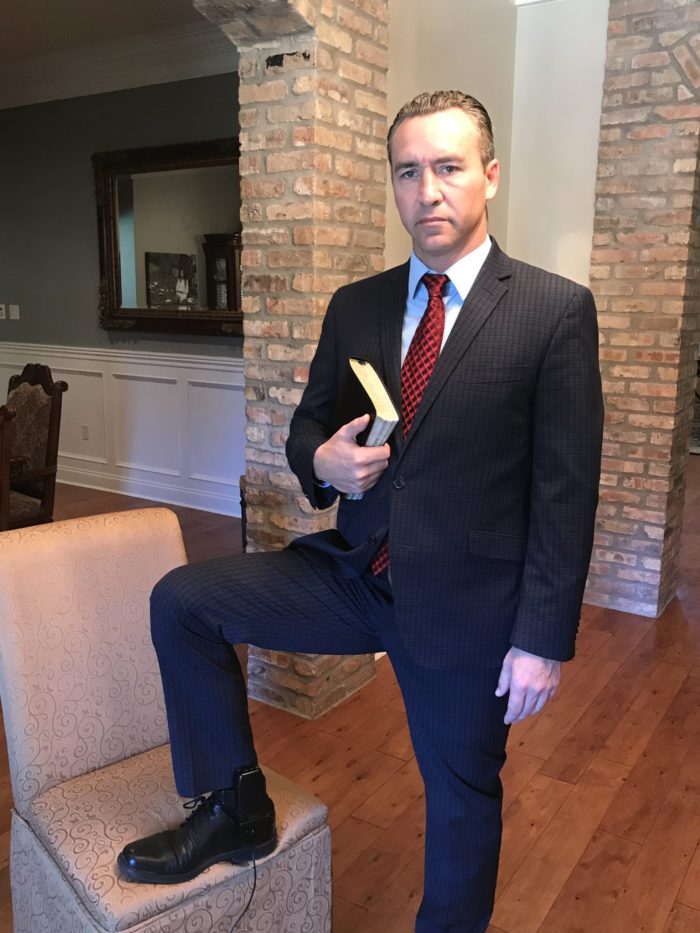 Spell says that his “inalienable rights to preach and go to church” are not given to him by Barr or any other person but by God.

“They cannot make a statement in favor of me going back to church that will encourage me to do more of what I have never stopped doing,” he told the DCNF. But Spell added that he would like to see Barr intervening more in cases where authorities are prohibiting religious services.

“Get me off of house arrest and allow me to preach freely without fear of being arrested again,” Spell said he would ask Barr, if he were given the chance.

The pastor added that he believes it is an “anti-God governance stance to tell a man he cannot go to church and preach,” and added that governors and authorities have “overstepped their bounds” in telling pastors they cannot preach or go to church.

“This is a total government overreach,” Spell said.

Browne cancelled services following his arrest, saying he had “no choice” but to do so.

Howard-Browne told the DCNF that he is “very disappointed” in both the DOJ and with Barr for their actions thus far in preserving civil liberties during the coronavirus.

“They have done the bare minimum in defending the American people and the constitution,” Howard-Browne said. “Sound bites on television are great, but we need action. Unfortunately our judiciary has been compromised all the way to the highest levels!” 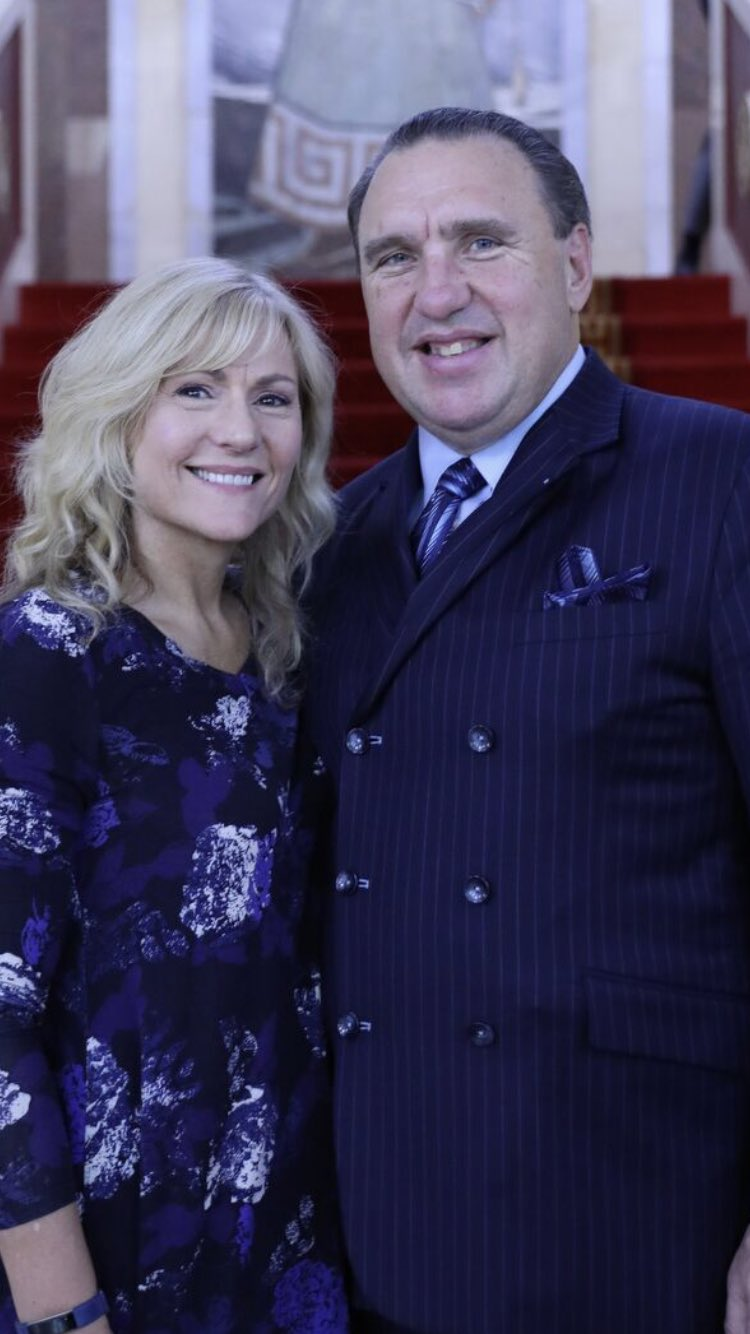 Howard-Browne also said that he does not believe that Barr or the DOJ have the power to “do anything” at this point, adding that he is beginning to think that many authorities “have never read the Constitution.”

Other religious leaders expressed thanks to Barr for the efforts the attorney general has made to preserve religious liberties, though they also hope that he will take more aggressive measures.

“I am pleased to see that the AG is talking tough about intervening in states, and localities where religious liberty is threatened,” Rev. Edwin C. Dwyer, who is a parish priest at St. Cyril Catholic Church in Michigan, told the DCNF.

“My hope is that the talk is enough for these authorities to back off, but if not, my hope is that it is not just talk,” the priest added. “I’d much prefer the most local authority to restore justice, but justice must be restored.”

Megachurch Pastor Brian Gibson announced Monday that he is opening the doors of his four churches in Texas and Kentucky May 17, challenging other churches nationwide to join him through an online petition in collaboration with First Liberty Institute.

“Our Constitution guarantees freedom of religion and the right to assemble peacefully,” the petition says. “By signing the petition, you pledge that you will exercise these sacred rights on Sunday, May 17th for Peaceably Gather Sunday. Your church will be open, and will welcome all healthy people in your communities to attend and physically participate in services.” 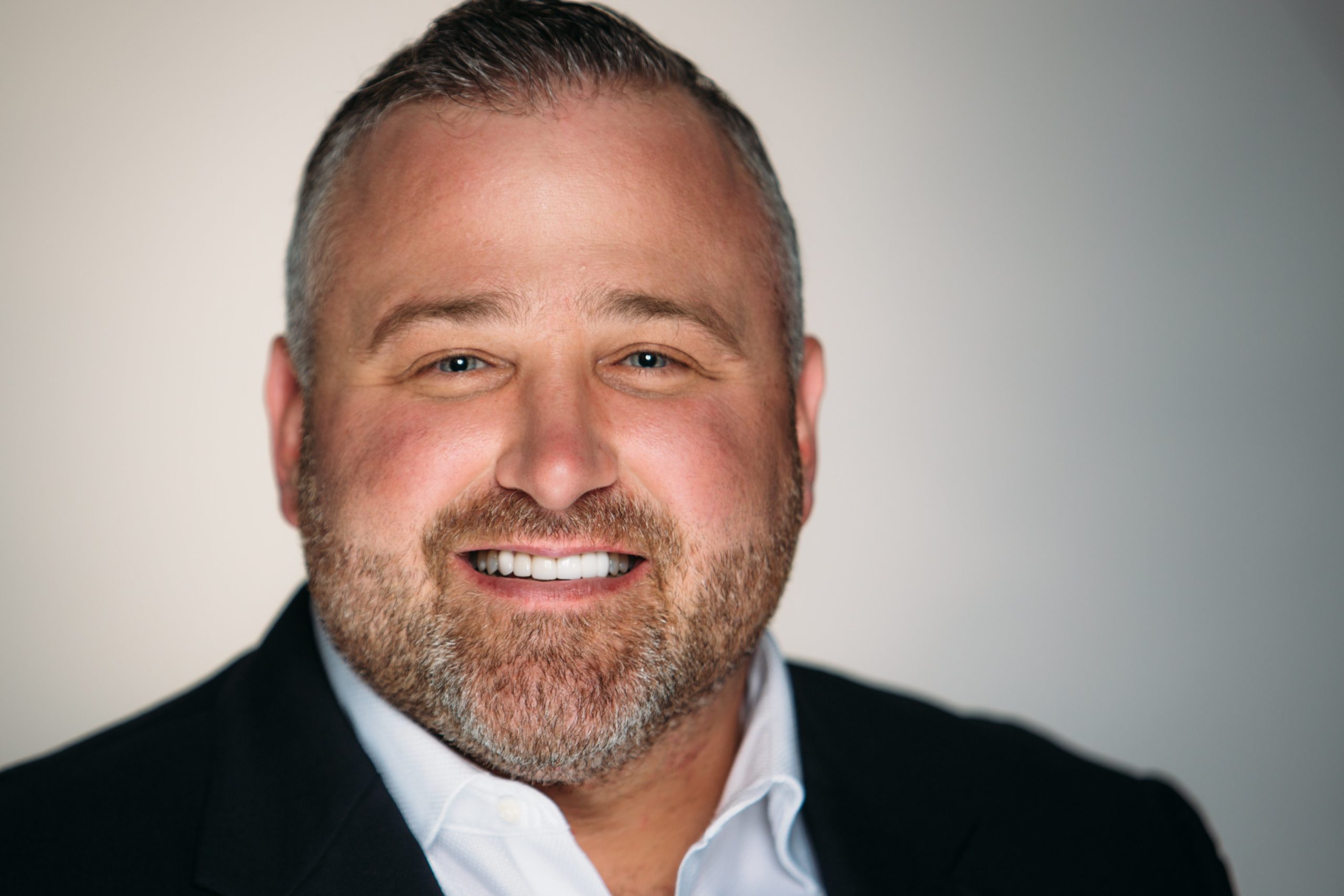 The megachurch pastor told the DCNF that though he is “pleased to hear” Barr warn the nation that he is watching for violations of religious liberty, he believes that the DOJ needs to take more aggressive measures.

“We are in a developing Constitutional crisis and religious liberty violations are widespread,” Gibson told the DCNF.

Pastor Marc Little says he is “quite surprised” at how quickly Barr has responded to attacks on religious liberty, noting that Barr and the DOJ have filed statements of interest “in direct response to the recent developments and attacks on the gatherings of churches.”

“I would also add that I think it’s consistent with President Trump’s declaration last September before the United Nations that this administration supports the expression of religious liberty,” Little told the DCNF. 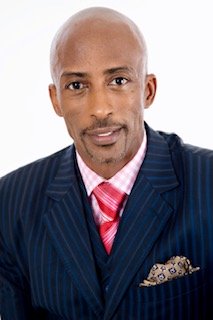 Little is senior counsel of Faithful Central Bible Church in Inglewood, California, the pastor of the pro-life organization, No Longer Bound Abortion & Miscarriage Recovery Ministry, Inc., and the chairman of the Center for Urban Renewal and Education.

“It is absolutely critical for government, as Attorney General Barr said, to weigh the interest that the government has in providing public safety and protecting our First Amendment rights in the U.S. and in all cases,” Little said.

He added that the First Amendment right to freely express religious beliefs is an “absolute right,” and said that America’s founding fathers intended that government should not intrude on religious liberty.

“Oftentimes people think that it’s the church that should stay out of government and that turns the whole ideal on its head,” he said. “That’s not what we’re supposed to be doing.”

“We have to find a balance between public safety and a First Amendment right to not only have religious liberty but also freedom of assembly,” he added. “These things are fundamental in our First Amendment rights. And I think that in many instances our local governments are overreaching their authority.”