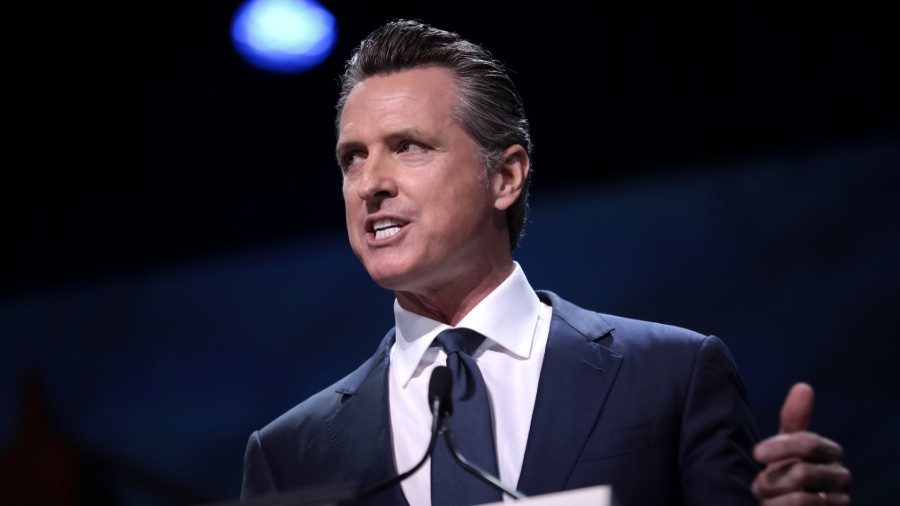 This isn’t about pro-choice or pro-life anymore.

Gavin Newsom has gone all-in on the most cruel and extreme form of abortion — late-term.

The California Governor and his “huddle from hell” legislature anticipated that Roe v. Wade would be overturned.

Make no doubt, this is the Birth Day Abortion amendment and the most radical legislation attempt in the history of the United States whereby a child can be exterminated up until the moment of birth.

The U.S. Supreme Court’s overturn of Roe had no effect on California, which already allows abortion up to the viability of the fetus — generally considered 24-28 weeks — and with exceptions for the health or life of the mother.

Where are the Details?

You’ve heard the old saying the devil is in the details, well Newsom and the California legislature have gotten smart. With Prop 1 there are no details. The devil left out the details to make it sound like it’s a sweet, happy little pill to take.

With AB2223, the bill that preceded Prop 1, they got caught being too specific. They included the word perinatal, and people knew that referred to infanticide. Sacramento leadership screamed “No it’s not,” but ultimately, they had to strip that language from the bill.

Orange County Register opinion columnist Susan Shelley asked proponent groups of Prop 1 and California Attorney General Rob Bonta if the claims from opponents that Prop 1 would legalize abortion at any time for any reason were accurate in the official Voter Information Guide.

None of the people Shelley asked would commit to an answer, and none of them challenged the late-term claim in the Voter Information Guide, which they had the right to do if they felt the claim was misleading or not factual.

And if you think Newsom’s stopping in California, you’ll be betting with the lives of future generations. He recently began placing billboards in pro-life states encouraging women to come have an abortion in California.

He’s even using Scripture on his billboards of death to justify his actions.

There have been numerous articles written that have serious concerns about how far reaching the constitutional amendment could go.

Even pro-choice Californians draw a line in the sand when it comes to when an abortion should take place. A recent survey from Rasmussen revealed that 79% of California likely voters are against late-term abortions.

This is Germany in the 1930s all over again. They started with the children and those with infirmities.

Newsom needs to own what he’s inventing.

We Must Defend Life

I’m calling on the body of Christ to stand up against this abomination. They can visit www.StopProp1.com to find ways to help.

Sane and compassionate people never want see images of children being torn limb-by-limb from their mothers, moments before birth. Dr. Kermit Gosnell performed such horrific procedures. He is now in prison for the rest of his life.

Maybe Governor Newsom and the California state legislators should join him.

Jack Hibbs is the founder and senior pastor of Calvary Chapel Chino Hills in Southern California and the voice of the Real Life Network and radio broadcasts. Dedicated to proclaiming truth and standing boldly in opposition to false doctrines that distort the Word of God and the character of Christ, Jack’s voice challenges today’s generation to both understand and practice an authentic Christian worldview. Get more timely content at JackHibbs.com.