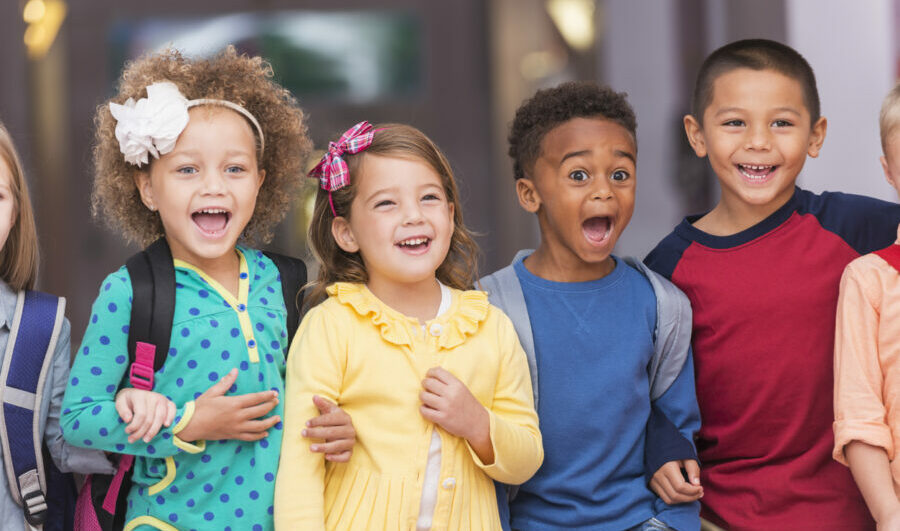 By Jonathan Butcher Published on November 9, 2021 •

Education was at the center of the gubernatorial contests this time around, especially in Virginia. A close review of certain school policies rejecting critical race theory and what these mean for schools next year is in order.

Referring to the public’s perception during and after Virginia’s gubernatorial race, Yascha Mounk, Johns Hopkins University professor and a contributor to The Atlantic, said, “Democrats are out of tune with the country on cultural issues.”

Mounk said the left’s concern now should be the long game — not just the next election, but the next legislative session in the spring when lawmakers ready to reject critical race theory’s racial discrimination will capitalize on the election results with policy changes.

He argued that the fervor that inspired lawmakers to introduce bills in 2021 countering the application of critical race theory in K-12 classrooms could lead to legislators overstepping their bounds.

Despite the mainstream media’s claims that schools do not teach critical race theory, research from The Heritage Foundation has documented time and time again that educators around the country are, in fact, using critical ideas in K-12 schools, both in classroom material as well as in other school activities. (The Daily Signal is the multimedia news outlet of The Heritage Foundation.)

Mounk deserves credit for acknowledging that the theory is clearly present in schools, but he anticipates that lawmakers will stumble as they try to respond.

He said, “In the coming years, the introduction of such laws … is likely to lead to a significant number of teachers who are unfairly punished for doing their job.” The left should be ready to “decry such injustices,” he says, and create momentum against the parents attending school board meetings to object to critical ideas.

Mounk’s advice is meant for those on the left, but conservatives would do well to pay attention. Lawmakers should carefully design legislative proposals rejecting critical race theory to protect teachers and students from racial discrimination while also allowing for robust conversations in the classroom.

Mounk misrepresents most of the proposals rejecting critical race theory that state lawmakers considered this year, though not all. The Heritage Foundation’s legislation tracker has followed these proposals and monitored and advised on the different approaches state lawmakers have proposed.

Legislators should be careful to protect students from such biased actions as privilege walks, mandatory affinity groups, and school assignments advocating the 1619 Project’s factually inaccurate and politically skewed lessons on U.S. history. These applications of critical race theory generally require teachers and students to profess belief in the theory’s main precepts—resulting in illegal compelled speech.

But lawmakers should resist the temptation to limit what is taught in the classroom and ban books. Lawmakers can do all these things by focusing their attention on protecting teachers and students from the application of critical race theory’s prejudicial concepts.

Many have done so already and charted a path for state officials to follow next year. Federal lawmakers who have jurisdiction over public schools in Washington, D.C., introduced a proposal that says no teacher or student should be compelled to affirm any idea that violates the nation’s most important civil rights law, the Civil Rights Act of 1964.

No educator or student should be required to believe that anyone “by virtue of his or her race” is “inherently racist,” whether “consciously or unconsciously.” This is the main idea behind one of critical race theory’s central precepts, that everyone is guilty of unconscious bias.

The Heritage Foundation’s model proposal rejecting critical race theory offers provisions addressing this issue and others, such as ideas found in a proposal from South Carolina that says teachers cannot be required to participate in training programs that ask them to affirm that individuals deserve special benefits or sanctions based on their skin color.

The Heritage Foundation’s proposal also stipulates educators should not protect students from ideas with which they disagree but prepare children at age-appropriate levels to confront racial discrimination with the truth — that just because some Americans failed to live up to our founding ideal of equality under the law does not mean our national creed is at fault.

Rather, it’s our responsibility to fulfill our national promise of freedom and opportunity for everyone, regardless of their background, and prepare the next generation to do the same.

In the wake of this most recent election, lawmakers should not only consider why the majority of votes were cast in a certain way, but how to govern well. A course is already marked that will protect children from racial discrimination in schools due to the application of critical race theory. Legislators would do well to follow it.

Jonathan Butcher (@JM_Butcher) is the Will Skillman Fellow in Education at The Heritage Foundation.