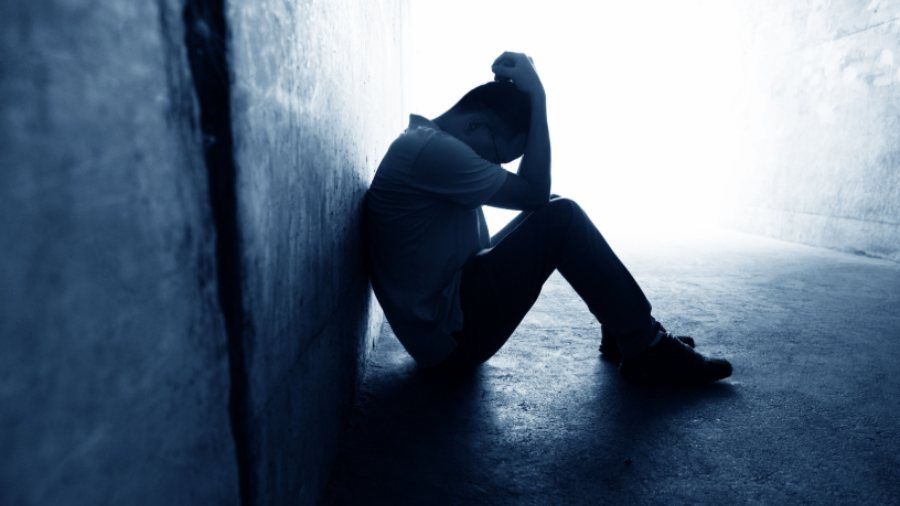 Worry is a normal part of the human experience, though the level to which humans allow it to pervade our minds often exposes unfortunate truths about the state of our hearts.

Pastor Daniel Fusco of Crossroads Community Church in Vancouver, Washington, believes overt fretting is evidence of a deeper spiritual condition.

“The problem with worry is worry is functional atheism,” he said on his latest episode of the “You’re Gonna Make It” podcast. “When we worry, we act like God isn’t in control, [like] He’s not the King of Kings and the Lord of Lords.”

READ ALSO: ‘Just Do the Right Thing’: Man Sparks Thousands of Reactions After He Finds Wallet in the Middle of Street, Teaches Daughter Powerful Lesson

Fusco continued, “We [act like we] don’t believe that all things will work together for good.”

The preacher is also out with a powerful, new book, You’re Gonna Make It: Unlocking Resilience When Life Is a Mess, in which he discusses this dynamic.

“When we choose to trust God, we’re also abandoning worry,” he said.

Fusco knows times have been tough in recent years, highlighting the multitude of challenges stemming from the pandemic and other related crises. Mixed with civil and social unrest, navigating life and culture has perpetuated worries and fear for many.

That’s why Fusco is working to help people steer through “times of uncertainty,” recognizing God knows we are prone to worry but that we can find peace in Him.

Listen to him discuss these issues (and subscribe to his podcast):

He said worrying takes a profound amount of energy and that the Lord wants people to instead “expend and invest that energy differently.”

“I can worry about a million things,” Fusco said. “Whenever I catch myself worrying, I say, ‘Lord, I believe. Help my unbelief … I want to turn that worry into worship. I want to invest that energy differently.”

Watch Fusco discuss these issues on CBN’s “Faith vs. Culture”:

Fusco’s invocation is a profound one, as it comes from Mark 9, where the Bible recounts the story of a demon-possessed boy whose father is desperate for Jesus to heal his son.

“Teacher, I brought you my son, who is possessed by a spirit that has robbed him of speech,” the man tells Jesus in Mark 9:17 (NIV), continuing in verse 18: “Whenever it seizes him, it throws him to the ground. He foams at the mouth, gnashes his teeth, and becomes rigid. I asked your disciples to drive out the spirit, but they could not.”

That description alone is enough to instill worry and fear in the calmest of persons. And it’s clear the despairing father had fear but also hoped Jesus’ followers — and Christ — could heal his boy.

But, like many humans, this man seemed to have doubt and worry about whether it would be possible.

READ ALSO: Dire Projections For Christianity in America Over the Next 50 Years Could Have ‘Far-Reaching Consequences For Politics, Family Life, and Civil Society’

“If you can do anything, take pity on us and help us,” the father told Jesus, to which Christ, recognizing this lack of full faith, responded, “‘If you can?’ Everything is possible for one who believes.”

That’s when the grieving dad immediately responded, “I do believe; help me overcome my unbelief!” (Mark 9:24, NIV)

Jesus then healed the boy. The lesson, of course, is that we can fully trust the Lord — and also ask for Him to relieve us of any of the “unbelief” holding us back.

Find out more about Fusco’s new book, You’re Gonna Make It: Unlocking Resilience When Life Is a Mess — and subscribe to the podcast.

We All Need a Tree!

This is Going to be a Disaster