‘Fun Times in Beijing’: Hunter Biden Got $700K From Company That Held Stake in His Chinese Business Interest 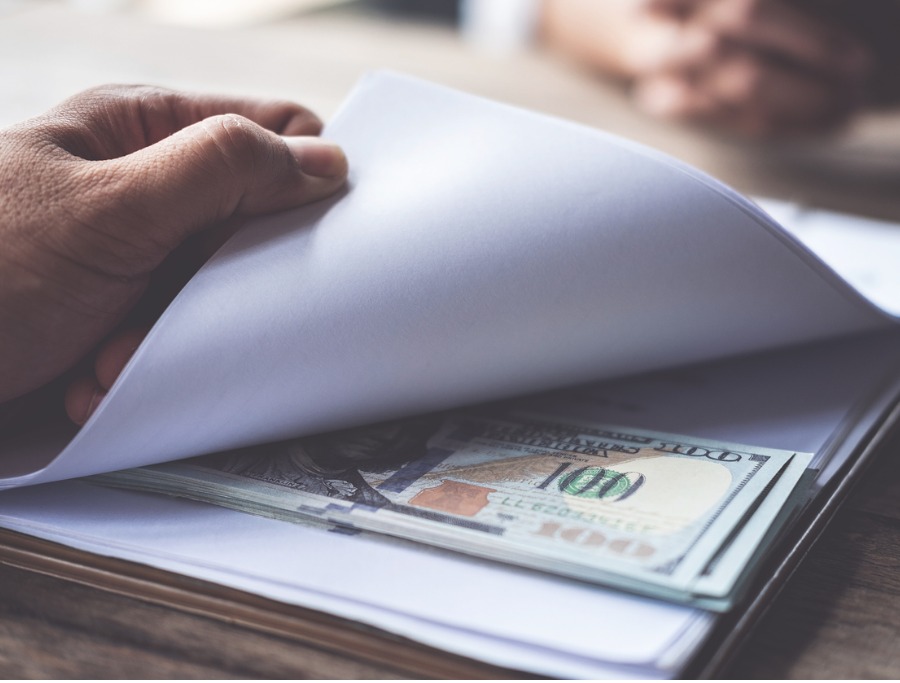 Hunter Biden received over $700,000 from a New York-based capital management company that held equity in a Chinese investment firm with close ties to the Bank of China, a Daily Caller News Foundation review of Hunter Biden’s Chinese, Ukrainian and American business dealings has found.

And despite the deluge of media reports saying Hunter Biden received $50,000 a month for his work on the board of the Ukranian natural gas company Burisma Holdings, the records tell a much different story.

Hunter Biden, the son of former Vice President Joe Biden, did not receive any compensation directly from Burisma, according to available records. The oft-cited $50,000 a month figure is actually based on payments he received from a New York-based company called Rosemont Seneca Bohai, which was owned and controlled by his longtime business partner, Devon Archer.

Rosemont Seneca Bohai’s Morgan Stanley bank records are publicly available because they were submitted in an unrelated criminal case that involved Archer and an alleged scheme to defraud millions from an American Indian tribe. Archer was found guilty in the case in 2018, but his conviction was later overturned.

During that 17-month timeframe, in June 2015, Rosemont Seneca Bohai obtained a 20% equity stake in Bohai Harvest RST, the Chinese private equity firm that Hunter Biden has been a board member of since its founding in 2013. Hunter Biden announced Sunday he would resign from that position by the end of October.

Just four months prior, in February 2015, Archer’s associate, investment banker Dan McClory, said he, Archer and BHR Partners CEO Jonathan Li, were pictured meeting with a leader of the Chinese State Assets Commission (SASAC), which as of 2017 managed $26 trillion in Chinese state assets.

“Group shot with the Director General of Chinese State Assets Commission. He’s the short guy at center,” McClory emailed his associates after the meeting. “Sasac is the largest controlling shareholder in the world … I brought them to BHR. Jonathan Li of BHR is third from right.”

McClory’s email was received as evidence in Archer’s trial. A witness testified that Archer was the individual third from the left in the photo attached to McClory’s email.

Rosemont Seneca Bohai held onto its 20% equity in BHR Partners until October 2017 when its stake was split in half between two companies, according to Chinese business records. One of the entities that took a portion of Rosemont Seneca Bohai’s equity in BHR Partners was Skaneateles LLC, where Hunter Biden is one of two co-directors, according to business records.

Skaneateles still holds its 10% equity stake in BHR Partners, according to Chinese business records. The other director of Skaneateles is Eric Schwerin, a longtime business partner of Hunter Biden.

Hunter Biden announced Sunday that he would resign his position on the board of BHR Partners, but he did not say whether Skaneateles would divest its equity stake in the firm, nor did he say whether Schwerin would step down as the firm’s supervisor.

BHR Partners currently manages the equivalent of $2.1 billion in assets and boasts having the support of the Bank of China, according to its website.

When Hunter Biden and Archer were appointed to the board of Burisma in 2014, the company’s chairman, Alan Apter, told The Wall Street Journal the two would receive a salary for their independent directorship.

But Hunter Biden has never publicly confirmed what his salary was. And he outright dodged the question when asked about what he received from Burisma during an interview Saturday.

Referring to Burisma, ABC News reporter Amy Robach asked: “You were paid $50,000 a month for your position?”

Hunter Biden responded: “Look, I’m a private citizen. One thing that I don’t have to do is sit here and open my kimono as it relates to how much money I made or make or did or didn’t.”

Hunter Biden’s lawyer, George Mesires, did not respond to multiple inquiries from the DCNF requesting confirmation that the funds Hunter Biden received from Rosemont Seneca Bohai were exclusively to compensate him for his service on Burisma’s board.

Notably, BHR Partners was one of the entities that transacted with Rosemont Seneca Bohai during that critical timeframe.

Mesires, Hunter Biden’s lawyer, did not respond to multiple inquiries from the DCNF asking if the funds Hunter Biden received from Rosemont Seneca Bohai had anything to do with his work with BHR Partners.

Why was Burisma Wiring Funds to a Capital Management Firm?

Burisma said Hunter Biden would serve in the firm’s legal unit, according to a May 2014 press release announcing his directorship.

“As a new member of the Board, I believe that my assistance in consulting the Company on matters of transparency, corporate governance and responsibility, international expansion and other priorities will contribute to the economy and benefit the people of Ukraine,” Hunter Biden said in the release.

But it’s unclear why Burisma paid consulting services to Rosemont Seneca Bohai, considering that at the time Hunter Biden was the chairman of Rosemont Seneca Advisors, a firm he co-founded in 2009 that was dedicated to providing financial and corporate advisory services.

Burisma did not return the DCNF’s inquiry regarding why it was paying consulting fees to a capital management firm.

Rosemont Seneca Bohai’s Florida attorney, Clifford Wolff, did not respond when asked for confirmation that the funds Rosemont Seneca Bohai wired to Hunter Biden were compensation for his work on the board of Burisma and whether the payments were in any way related to his work with BHR Partners.