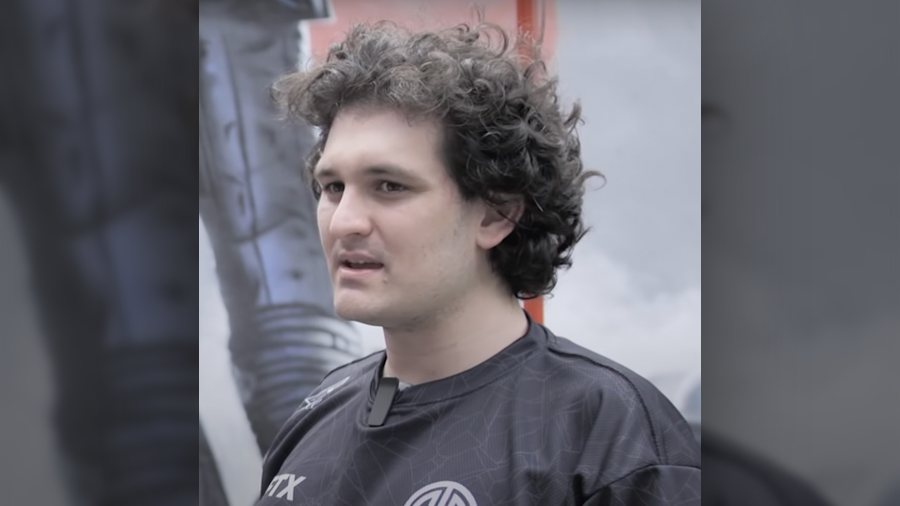 Investors lost as much as $2 billion amid the collapse of FTX, Reuters reported Nov. 11. The company’s founder, Sam Bankman-Fried, allegedly used over $10 billion in investor’s funds in a transfer to Alameda Research, another company founded by Bankman-Fried, according to the Wall Street Journal.

“The collapse of the cryptocurrency exchange FTX is, even if you’re not interested in cryptocurrency, a history-changing event,” Carlson said. “It may turn out to be the biggest single-day loss of assets in the history of money. Billions of dollars evaporated in just moments and it’s still not clear what happened to a lot of the money. It just disappeared and as it did, it sparked a growing financial crisis across entire sectors of the economy, a disaster that could quite possibly get very worse very soon.”

The Securities Commission of the Bahamas froze the company’s assets Nov. 10, as the Securities and Exchange Commission (SEC) also launched an investigation into Bankman-Fried, a mega-donor to Democratic causes.

The exchange officially filed for bankruptcy on Nov. 11, Reuters reported. On Nov. 17, the securities commission assumed control of all FTX Digital Markets assets, according to a press release.

“The story of the FTX implosion is bigger even than the global recession it may cause. It is the story of the complete and utter corruption of the people who run our country. The very people who should have been covering and regulating and reining in FTX and its 30-year-old founder, Sam Bankman-Fried were instead profiting from the scam,” Carlson said. “Not just a few but nearly all of them, from the news media, paid off by Sam Bankman-Fried, to leadership of the Democratic Party also paid off by Sam Bankman-Fried, to the chairman of the Securities and Exchange Commission, the SEC commissioner himself, Gary Gensler. They all knew that FTX was not a real company. And that Sam Bankman-Fried was a fraud. And if they didn’t know that, they certainly should have known that because it was very obvious to anyone who bothered to pay attention.”

Carlson highlighted a short-seller who described FTX as “rotten to the core” on a small investment channel, citing Bankman-Fried’s inability to explain how he made the money.

“Here you are a 30-year-old billionaire, how’d you do that?” Carlson said later. “If you can’t tell us, maybe that’s a red flag and you would think most investors would have recognized it. But for the most part, they didn’t.”