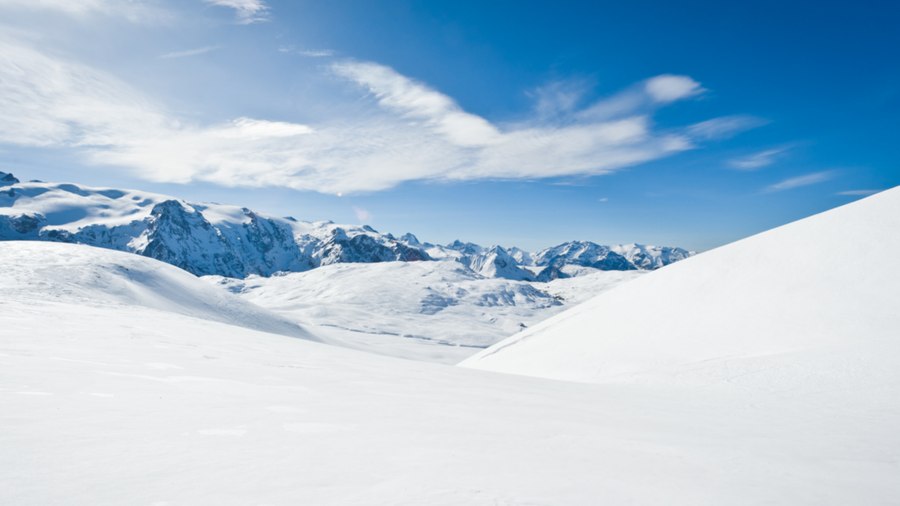 One of my favorite verses, and lifelong prayers, comes from Mark 9:17-24 where Jesus encountered a man whose son suffered from seizures. When the father brought him before Jesus, the boy fell to the ground, convulsing and foaming at the mouth. The father begged, “If You can do anything, take pity on us and help us!”

Jesus tested the boy’s father with His response. “If I can?” Then He put the responsibility back on the man by saying, “All things are possible to him who believes.”

The father’s response is one I completely understand. It may be paradoxical, but in our flawed humanity, it makes perfect sense. “I do believe,” he replied, “help my unbelief!”

Unbelief gets us into trouble. Sometimes we manage to walk out relatively unscathed, but not always.

Unbelief is a major hindrance in our lives. It is usually accompanied by thoughts like, “That’s not what the Bible really means” or “If I do this in secret, nobody will know.” It can be the product of ignorance or willful dismissal, but either way it holds back our spiritual progress.

The Best Run All Day — And Then It Ended

A friend and I were skiing in Colorado one winter. The snow wasn’t very good that year, so many trails were closed. We came upon one such trail in the middle of the mountain. Trails all around it were open, but this one was roped off with a very legible “Trail Closed” sign hanging on the rope. Yet on the other side we could clearly see the trail and it was covered with snow. And not just any snow, but beautiful, unbroken powder.

My friend (we’ll call him “John” because that’s his name and this whole debacle was totally his fault) suggested we experience the wonder of such powder. I pointed out that the trail was closed for a reason. “Look at that powder!” he exclaimed as he cut under the rope. I couldn’t disagree. It was the best snow we’d seen. So I followed. For several minutes we enjoyed the best run we had all day. It was perfect: clear skies above and untested powder below.

And then it ended.

We came to a steep bank that was more rocks than snow — and it was a long way down. Thick trees on each side made it impossible to go around. There was only one way out and it was ugly. I made it halfway on skis before running completely out of snow. I had to take off my skis and walk the rest of the way down — no easy task on a steep, slick incline in ski boots. By the time I made it, I was exhausted and had a deep gash on one ski. All because I didn’t believe the warning sign. Sure, I knew better. I know that the ski patrol checks the mountain every day and only closes dangerous trails. I don’t think I actually know the mountain better than they do. I just listened to the wrong voice and chose to believe something that wasn’t true.

If I wasn’t an experienced skier, I might not know better. Yet ignorance of the truth would not have changed the outcome. I still would have found myself at the wrong end of a steep and treacherous drop. That’s why it’s important to know the truth, believe it, and act on it.

We obviously made it out all right. Laughed about it, in fact. But it illustrates an important point. Unbelief gets us into trouble. Sometimes we manage to walk out relatively unscathed, but not always. And the more we press the limits of this form of rebellion, the greater our odds of causing irreparable damage.

Let’s say that you’re waiting at the airport to go somewhere. A man in an official-looking uniform walks up to you and tells you that the terminal is being evacuated because of a bomb threat. Now, consider these three statements and assume one of them is absolutely true:

Will what you believe impact your response to the man? Of course it will. If he’s legitimately warning you, then you’d immediately run for the exit. If he’s a nutcase, you’d probably report him to the real authorities. And if he’s an actor, you might smile and look around for the cameras.

Of course, that scenario is meaningless to you right now. But what about these?

Do you believe those things? If you don’t, then you really don’t believe God’s Word. If you do, then it should affect every thought you have and everything you do — as should every other idea that the Bible presents. This is what Jesus Christ was talking about when He said “believe.”

Failing to know the truth and act on it results in self-inflicted damage. I’m not suggesting that if you struggle with things, then you don’t believe. We all have battles to fight, so take comfort. It’s okay to declare, “Lord I believe, help my unbelief!” The closer you get to Jesus Christ, the more your “if” disappears. Then your belief can turn into action and you will begin to experience amazing things in your life and in those around you.

Adapted from Rise Above by James Randall Robison.

James Randall Robison (Randy) is a writer, producer and host for the television program LIFE Today. His books, interviews and other materials can be found at randyrobison.com.