Freedom is found in gratitude, realizing that there is good in us all, and we were born to find it. 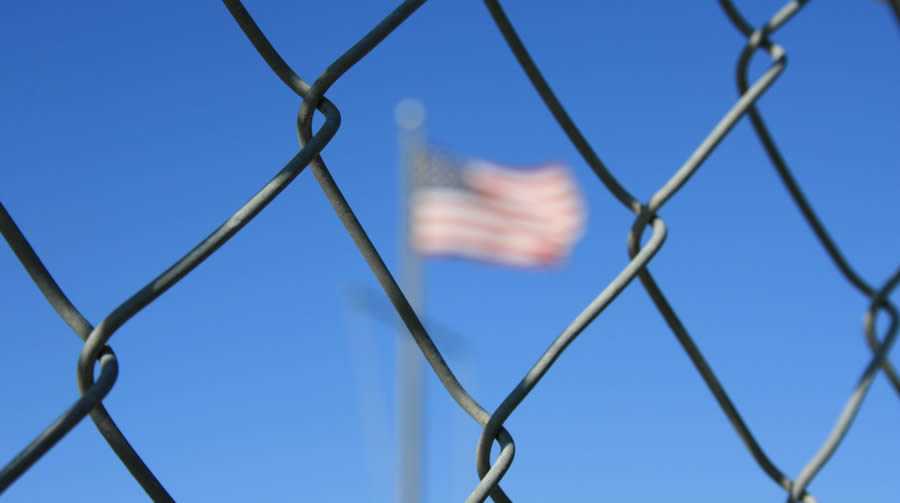 When Pope Francis came to the United States in September 2015, he quoted the Declaration of Independence while addressing Congress: “We hold these truths to be self-evident, that all men are created equal, that they are endowed by their Creator with certain unalienable rights, that among these are life, liberty and the pursuit of happiness.”

His comments on the primary (albeit sometimes forgotten at barbecues and fireworks displays) reason we celebrate Independence Day could be a meditation for an election year during a pandemic: “If politics must truly be at the service of the human person, it follows that it cannot be a slave to the economy and finance. Politics is, instead, an expression of our compelling need to live as one, in order to build as one the greatest common good: that of a community which sacrifices particular interests in order to share, in justice and peace, its goods, its interests, its social life.”

How much of the violence in the streets has been about our failure to build such a community? Father Roger Landry, a priest currently serving in New York, recounted a story of walking in Manhattan and being asked by a black construction worker if he was on his way to protest and take to the knee, as they say. He explained that his kind of protest, of which he’s been doing a lot of lately, is prayer. He said that for Christians, the greatest protest involved “crying out to God for forgiveness for the evil of racism, for the wicked killing of George Floyd and other victims, for the sinister rampage of destruction and looting that has harmed so many businesses and led most others to have to board up their windows. We drop to our knees and beg God for help to fight against and repair these evils.”

That seems in keeping with some of what the Philos Project, a Christian advocacy group, is hearing, during a recent fact-finding trip to Minneapolis. One activist in the neighborhood where George Floyd was killed told them: “This is a spiritual war … The devil is trying to destroy this land … It will not change until we change the hearts of the white majority. But the white majority has lost its belief in God.”

In another tweet from the ground, Philos founder and executive director Robert Nicholson quoted former mayoral candidate and local activist Al Flowers: “‘Outsiders turned our movement into something else,’ talking about non-local rioters. ‘But we are a God-fearing people. They want an America without churches, but that’s not an America we want.'”

This all, of course, brings to mind Martin Luther King Jr., who wasn’t just a pivotal martyr of the civil rights movement, but one of America’s greatest preachers. Pope Francis cited him, too, during his congressional address, talking about King’s dream “which continues to inspire us all. I am happy that America continues to be, for many, a land of ‘dreams.’ Dreams which lead to action, to participation, to commitment. Dreams which awaken what is deepest and truest in the life of a people.”

Which Side are We Fighting on?

But how much of what we are seeing these days is about freedom? Or about anger and despair, even? Is it about fear? There’s such a thing, of course, as righteous anger, which King had, but some of what we have been seeing is not an aspirational anger, but a destructive force. If it’s a spiritual war going on, let’s make sure which side we’re fighting on. Every political party and well-intentioned cause can be corrupted and swayed by greed or vanity. That’s one of the reasons King kept his eyes on God when he spoke. We want to uplift the human soul, not drag it down deeper into an abyss that stifles the ability to dream. Freedom is not life in the dark.

Freedom is Found in Gratitude

One last thing from the pope’s address to Congress: He quoted the American monk Thomas Merton, who wrote in “The Seven Storey Mountain”: “I came into the world. Free by nature, in the image of God, I was nevertheless the prisoner of my own violence and my own selfishness, in the image of the world into which I was born. That world was the picture of Hell, full of men like myself, loving God, and yet hating him; born to love him, living instead in fear of hopeless self-contradictory hungers.”

Freedom is found in gratitude, realizing that there is good in us all, and we were born to find it. The rest is distractive and destructive. Embracing this notion, we can truly celebrate independence in a few weeks, pandemic or not.