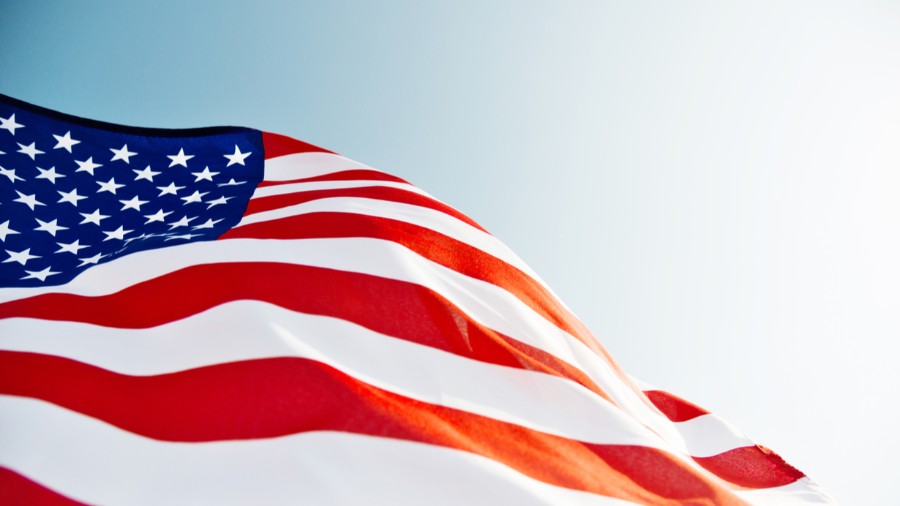 “Who are we?” “What are we here for?” These are some of the most fundamental questions of our lives. The answers can be tough to discern even in normal times. As statues are being torn down, the question of who we are as Americans is one that we have to consider.

What Americanism Seeks to Be

There is a speech that the National Review’s founder, William F. Buckley Jr., delivered in 1979 that I always find helpful to peruse when I’m worried about the future of America. He was reflecting on Americanism and what it “seeks to be.” He noted that there were some who disputed whether such a thing could be defined, but would have no truck with that argument. His position was that “our country and its ideals survive in a sense which is both definable and normative.” What Americanism is, contrasts to what, say, China, “the most finished totalitarian society in the world,” he said at the time, is. That is a place where “One may do nothing — except those things which one is explicitly permitted to do.”

In the United States, however, we have the Constitution — “and in particular the Bill of Rights” — “which is essentially a list of prohibitions: but it is a list of things that the government cannot do to the people. What a huge distinction: a majestic distinction. It grew out of a long, empirical journey, the eternal spark of which, of course, traces to Bethlehem, to that star that magnified man beyond any power of the emperors and gold seekers and legions of soldiers and slaves: a star that implanted in each one of us that essence that separates us from the beasts, and tells us that we were made in the image of God and were meant to be free.”

Now, at the same time, Buckley made no claims that ours is or ever was a perfect country — “America cannot presume to offer itself up, in a frenzy of moral vanity, as the secular reflection of the Incarnation. But Americans can say, as Lincoln did, that our country was founded on a proposition: that government of the people, by the people, and for the people is of the nature of Americanism. That our ideals are proudly ours.”

There’s a new book called America on Trial: A Defense of the Founding by Robert Reilly that ends with something of a challenge to anyone who wants to see the American experiment, as it has been called, survive and thrive. Talking about the Founders’ insistence that moral character was necessary to avoid decline, he writes about present things (albeit written before coronavirus and everything that has followed after). He cites Joseph Ratzinger, who would become Pope Benedict XVI, as warning that progressivism is a surrender of the concept of truth. Progress becomes truth, replaces it, even abolishes it.

Barack Obama in his The Audacity of Hope talked about ordered liberty being a “rejection of absolute truth.” Reilly interprets this as “truth does not set you free; the truth enslaves you … (that) freedom requires the rejection of objective truth.” Which can lead to utter confusion, madness, chaos, anger and despair, to name a few of our non-favorite things.

Reilly, though, looks at all of this with some hope. He proposes that “the loss of faith is a reason for hope. It proved the downfall of the Soviet Empire, which imploded from its own hollowness.” Virtue and a common desire to help each other succeed in freedom according to some of the goals that were set out for us long ago, inspired, perhaps, by our creator, could go a long way to renew our politics.

It’s going to take a lot of prayer and work, as well as listening and courageous yet humble leadership, at all levels of American society. I’d like to think we’re up for it. I see glimpses daily that we may just be. Let’s hope so.