The results are in — and they overwhelmingly vindicate the free states over the authoritarian experiments. 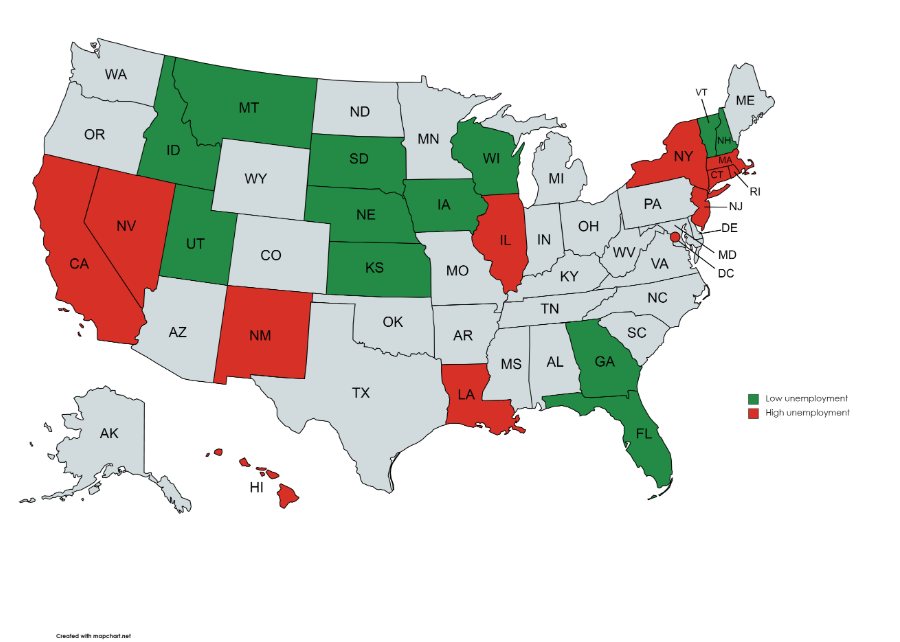 When COVID-19 first came to our shores, it presented policymakers and elected officials with a crisis like nothing in living memory. In the year since, states have taken markedly different approaches to pandemic policy. Some, like New York, embraced sweeping government lockdowns and top-down mandates while others like Florida and South Dakota took a more humble, hands-off government approach, trusting individuals to make the best decisions for themselves.

The results are in — and they overwhelmingly vindicate the free states over the authoritarian experiments. First, we saw that states with the harshest restrictions didn’t necessarily achieve the best COVID-19 death outcomes. Florida has fared far better than New York and New Jersey, for example, and multiple studies have found no correlation between lockdown stringency and death rates.

Yet lockdowns have come at an enormous economic and human cost. We’ve seen mental health problems and child suicide spikes, an increase in domestic violence, an uptick in drug overdoses, and much, much more. And, of course, the economic toll of shutting down businesses and criminalizing “non-essential” livelihoods has been devastating.

The national unemployment rate was a poor if not disastrous 6.2 percent in February. Yet the just-released state-level unemployment rates for last month show that the devastation hasn’t been equal across the board. New Labor Department data reveal that many free states have returned to nearly their pre-pandemic unemployment rates — while lockdown states dominate the wrong end of the list.

Hands-off states such as South Dakota, Utah, Nebraska, and New Hampshire top the list with unemployment rates hovering around a stellar 3 percent. States that received enormous flak for eschewing drastic lockdowns like Georgia and Florida both rank in the top 20. Perhaps the only obvious outlier is Texas, which ranks poorly with an unemployment rate of 6.9 percent — but, then again, Governor Greg Abbott only rolled back the remaining restrictions in the Lone Star state earlier this month.

As famed economist Thomas Sowell said, in complex issues of public policy “there are no solutions, there are only tradeoffs.” There was never an easy answer to the COVID pandemic, but the economic, health, and social outcomes of free states all suggest that they made the right call in rejecting the authoritarian instinct embraced by too many of their neighbors.