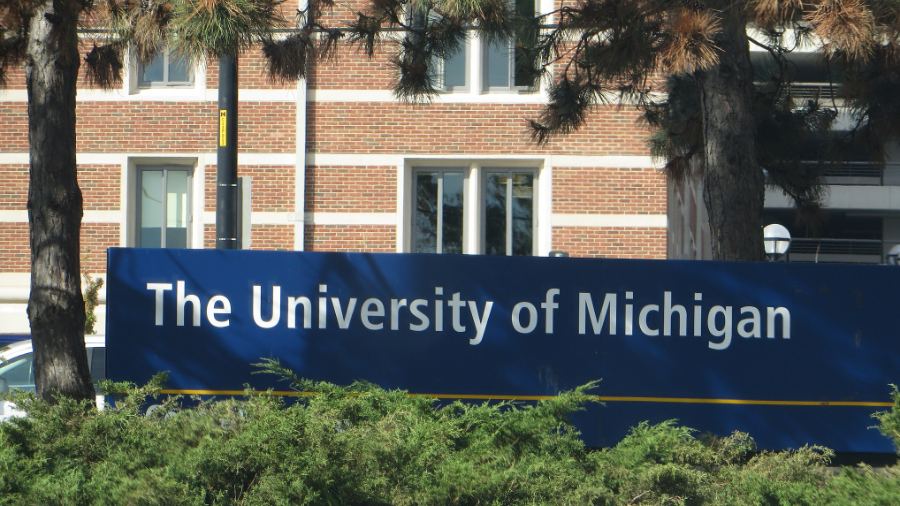 Speech First has scored a victory for free speech on college campuses. The nonprofit, focused on defending the exercise of First Amendment rights, has agreed to a settlement with the University of Michigan. The settlement protects students’ free-speech rights and resolves the issues prompting the lawsuit.

This landmark victory for free expression means the University of Michigan can no longer intentionally chill student speech while ignoring the guaranteed protections of the First Amendment. The settlement paves the way for college students who may have been too intimidated to express their opinions to finally embrace their free-speech rights. It promotes true academic inquiry and discussion.

Unconstitutional Definitions of “Harassment” and “Bullying”

The case began in May of last year when Speech First sued the University of Michigan. Speech First objected to campus-disciplinary code definitions of “harassment” and “bullying.” The definitions blatantly violated students’ free-speech rights.

Harassment was defined as “unwanted negative attention perceived as intimidating, demeaning, or bothersome to an individual.” This definition does not include objective standards. Instead, it relies on people’s subjective perceptions of others. It changes the right of free speech to the right of non-bothersome speech.

The University of Michigan’s definition of “harassment” changed the right of free speech to the right of non-bothersome speech.

Speech First also opposed the administrators’ decision to form a so-called “Bias Response Team.” The group was designed to investigate instances of bias and lead disciplinary proceedings against supposedly biased students. The group used nebulous definitions of “bias” and other terms. They requested meetings with students accused of bias and even disciplined some students.

This process seemed intended to suppress speech classified as “objectionable” by the administration — more than 150 cases since April 2017 — at the expense of students’ constitutionally guaranteed right to free speech.

Not long after Speech First sued, the university unilaterally abandoned its unconstitutional definitions. While the case was pending the university disbanded its so-called “Bias Response Team.” It instead replacing this group with a seemingly benign “Campus Climate Support” program.

Given these reforms, which should make it easier for students to voice their opinions in the classroom without fear of punishment, Speech First negotiated a settlement agreement. In this agreement, the university agrees to never return to the unconstitutional definitions of “bullying” and “harassing.” It also agrees to never again implement its now-defunct “Bias Response Team.”

The landmark settlement with the university lays the groundwork for challenges to potential abuses down the road. It gives protectors of the First Amendment a leg up when it comes to defending and preserving students’ right to free expression on college and university campuses nationwide. Schools around the country are now on notice that simply changing a policy during the course of litigation to try and moot their lawsuits will be viewed critically moving forward.

If a student is ever punished or threatened with expulsion for exercising his or her free-speech rights, this case can be used as the foundation for future lawsuits. All this thanks to the Sept. 23 decision by the 6th U.S. Circuit Court of Appeals.

Administrators at Michigan are trying to spin the settlement to argue that nothing has changed. But based on how quickly the university accepted Speech First’s conditions, it hopefully has received the message that it cannot violate students’ free-speech rights.

During the settlement process, Amir Baghdadchi, a university spokesperson, said, “When it comes to a student’s personal expression, we protect that speech.” I hope that is true from now on.

Learn to Engage With Offensive Speech

This sentiment echoes that of former Supreme Court Justice Louis Brandeis. He argues that the proper way to respond to bad ideas isn’t by chilling speech, but in rebutting the controversial idea with more speech — not less. “If there be time to expose through discussion the falsehood and fallacies, to avert the evil by processes of education, the remedy to be applied is more speech, not enforced silence,” he writes in Whitney v. California.

Officials at the University of Michigan never should have adopted speech codes that enforced students’ silence. That the university so quickly surrendered their unconstitutional speech codes is an encouraging sign for students across the country. It’s a victory that paves the way for college students who may have been too fearful of expressing their opinions to finally embrace their free-speech rights and open themselves up to true and rigorous academic discourse.

Ken Blackwell is a former vice president of Xavier University in Cincinnati and the senior fellow for human rights and constitutional governance at the Family Research Council.