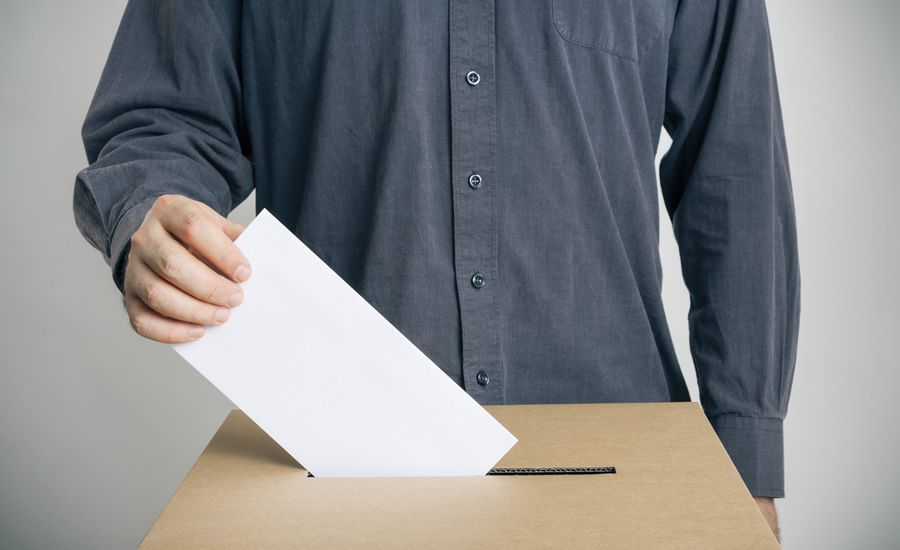 A conservative admirer of Margaret Thatcher has become the unexpected victor in the presidential primary for France’s conservative Republican Party, setting up a presidential election in which two right-wing candidates will be the favored candidates.

Just a month ago, Francois Fillon was polling a distant third behind moderate Alain Juppe and ex-president Nicholas Sarkozy in the Republican primary race. A strong debate performance and an apparent surge of conservative sentiment among voters carried him to a stunning victory in the first round of the Republican primary, held last week. Now, in Sunday’s primary run-off with Juppe, Fillon has completed his victory, easily defeating him 67 percent to 33 percent.

Fillon’s primary victory immediately makes him a strong favorite to become France’s next president after next April’s general election. The left-wing Socialist Party is weighed down by the deep unpopularity of President Francois Hollande. Meanwhile, Marine Le Pen of the anti-immigration, Euroskeptic National Front is considered a strong candidate to win the first round.

Fillon stands out politically in numerous ways. In a country known for its socialist institutions, Fillon has vowed to “tear the whole thing down” and proudly likens himself to former President Ronald Reagan and Thatcher.

“Some candidates wanted to be unkind by calling me Thatcherite, but it pleased me,” Fillon said after his first-round primary win. “At least she left her mark as someone who straightened out her country.”

As president, Fillon says he would cut 500,000 public-sector jobs, raise the retirement age from 60 to 65, and abolish the statutory 35-hour workweek. He’s also pledged a tax cut for businesses,

In one of the world’s most secular countries, Fillon favors conservative Catholic values, expressing opposition to abortion (though he has vowed not to touch France’s laws) and opposing both gay marriage and gay adoption. Fillon is a strong opponent of multiculturalism, defending the distinctiveness of French identity and arguing that Islamic immigration is a “problem” that could cause World War III if not handled properly.

Fillon’s attitude toward radical Islam even made him friendly towards Russia, with Fillon saying France should collaborate with Russia to crush Islamic State in Syria.

France’s presidential elections require a candidate to receive a majority of the popular vote to win. If no candidate does so, the top two advance to a runoff. Opinion polls consistently show Marine Le Pen of the anti-immigration, Euroskeptic National Front polling as one of the top two candidates, while the Republican candidate takes the other slot. Most polls of a runoff between Le Pen and a Republican.