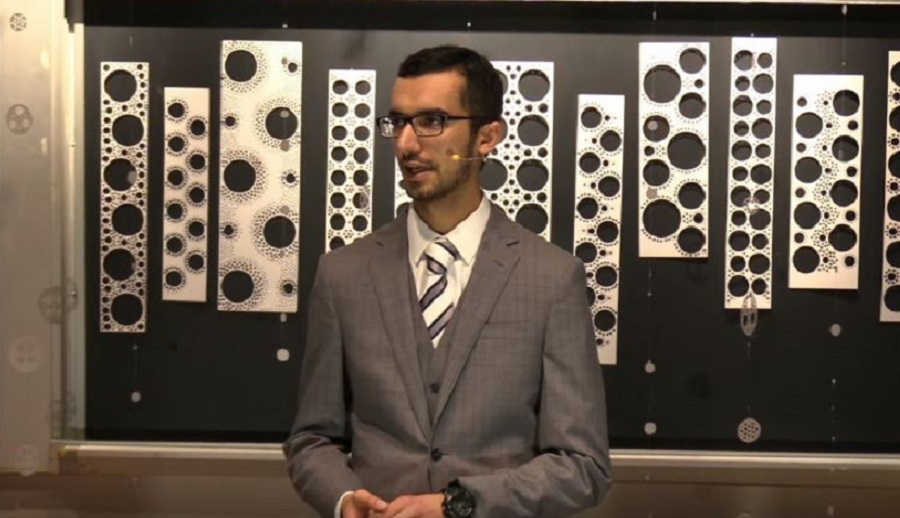 What leads a person to become an Islamist extremist? For one immigrant, it was not fitting in with his American classmates.

Mohammed Khalid, a former Islamist extremist, described what drew him to the radical ideology and why he left it at an event last month at The Heritage Foundation.

Khalid, now a scholar in cybersecurity studies at the University of Maryland, was born in the United Arab Emirates and lived in Pakistan before emigrating to the United States in 2010.

As a 14-year-old struggling to fit in at an American public high school, Khalid said he turned to the internet to make sense of what some saw as the negative connotation of his first name, “Mohammed.”

He said he quickly became enthralled with the answers online extremists offered.

He absorbed as much material as he could, Khalid said, watching propaganda videos that painted the West in a negative light. He said the ideology resonated with him because he remembered seeing the same clips on the news when he lived in Pakistan.

“One of the biggest things that I remember was that the Twin Towers, when they were falling down — I could not forget one of the comments,” Khalid said. “One of the commentators was like, ‘Well, maybe they had it coming.’ This was when it began to kind of make sense to me, that well, maybe what’s happening to me is reflective of a wider ideology that I’m not aware of.”

At 16, Khalid said he was spending 40 hours a week communicating with Islamists through password-protected online forums, translating Islamist propaganda videos into English to radicalize American Muslims. He confided in these Islamists, whom he considered closer than family.

“The more I confided in them, the more separated and secluded I became from my own family,” Khalid said. “My family could not figure out what was wrong with me; they did not know what was happening because I kept it very well hidden from them.”

Khalid was arrested in April 2014, charged with conspiracy to provide material to terrorists, and convicted. He says he spent five years in federal prison.

At 17, he was the youngest person to be convicted of terrorism-related charges in the U.S.

Slowly, with the help of officers at the juvenile detention center, he said, he began to emerge from the extremist mindset.

“And so began a process of humanization, a process in which I was able to finally relate to these people whom I’d other-ized under the umbrella of Islamist ideology, and whom I finally, when I reached that beginning step, began to see as human beings,” he said.

When an audience member asked whether it is possible for Muslims to reject extremism without leaving their faith, Khalid, who remains a Muslim, answered yes:

I see … a lot of my friends actually struggling to reconcile [Islam] with the society they find themselves in. They want to be partakers of this American culture. At the same time, they want to hold on to a Muslim identity that unfortunately, you know, sometimes is collapsed together with a whole bunch of outdated traditions. … I think moving forward, a lot of people individually have to decide how they want to interpret the religion, instead of letting religion be this one-size-fits-all approach.

Nawaz said the most vulnerable groups in society are former Muslims. He suggested that Islamic theology should be updated to develop a “Western Muslim identity.”

Muslims have a responsibility to respect those who leave the religion, he added, rather than isolating or targeting them.

“If Muslims … want to explore other faith traditions, or none, we have to protect them and their right to do so,” Nawaz said. “Because in our communities still, that is a big to-do, and they are discriminated against.”

Carmel Kookogey is a member of the Young Leaders Program at The Heritage Foundation.