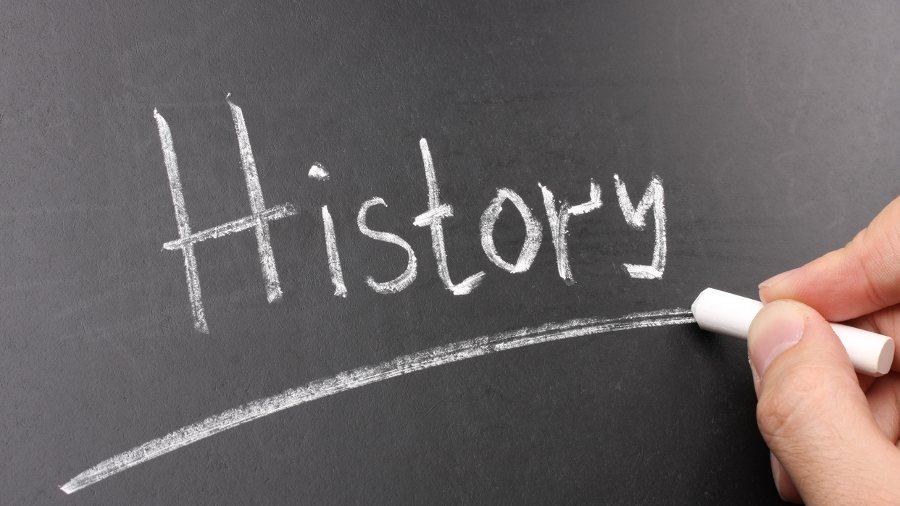 Former Education Secretary Bill Bennett launched a learning program Monday for students and parents to fight politicization in the classroom.

In partnership with the Today Foundation, Bennett launched “The Story of America” curriculum based on his history series, “America: The Last Best Hope,” according to the press release. The program will be released in fall of 2022 in both English and Spanish and meets U.S. history standards.

“It’s a very ambitious and large project,” Bennett told the Daily Caller News Foundation. “It’s not just a teachers guide. It’s for students, and it’s for use in the classroom and we hope to change the direction of things with this project in this country.”

“It’s more an affirmation than a negation,” Bennett said regarding the project. “Certainly I’m critical of 1619 and of Critical Race Theory, and of other things that have cropped up in the classroom, but the real point is to provide all students with a solid background in American history and literacy.”

The online learning tool for middle and high school students will address declining American history and literacy standards through a “fair, unbiased, curriculum,” the press release said. Performance among U.S. students in American history and reading comprehension has dropped in recent years, according to data from the National Assessment of Educational Progress.

Bennett highlighted the need to “get the story right” and tell the truth about the things America has done right and wrong to combat “anti-America ideology” and “politicization in the classroom.”

Critical race theory (CRT) holds that America is fundamentally racist, yet it teaches people to view every social interaction and person in terms of race. Its adherents pursue “antiracism” through the end of merit and objective truth and through the adoption of race-based policies.

Parents opposed to controversial issues such as CRT, mask mandates and vaccine requirements have led the charge in challenging policies at public schools across the country.

Around 165 local and national groups have formed across the U.S. to challenge CRT, the Daily Caller reported in June. Late-January polling indicated 58% of Americans who have an understanding of CRT aren’t in favor of it.

Another poll showed a split along party lines regarding CRT that found that 86% of registered Democrats have a “favorable” or “somewhat favorable” opinion of CRT in contrast to just 6% of Republicans and 20% of Independents.

The National Education Association (NEA) stated they are opposed to bans on CRT and The New York Times’ “1619 Project,” according to New Business Item 39, which outlines plans to “publicize” CRT and conduct an in-depth study that “critiques” topics like “cisheteropatriarchy” and capitalism.

“This is obnoxious behavior on the part of the teachers’ unions,” Bennett said on Fox News in July. “They are going to get challenged on free speech issues and so on. Nevertheless, this fight is worth it. This is a fight about our children and our future.”

“A truthful understanding of our nation’s history, devoid of political activism” is essential to giving the next generation of Americans the opportunity “to take part in the America Dream,” the Today Foundation Founder Richard Collins said.

Content created by The Daily Caller News Foundation is available without charge to any eligible news publisher that can provide a large audience. For licensing opportunities of our original content, please contact [email protected]lycallernewsfoundation.org.