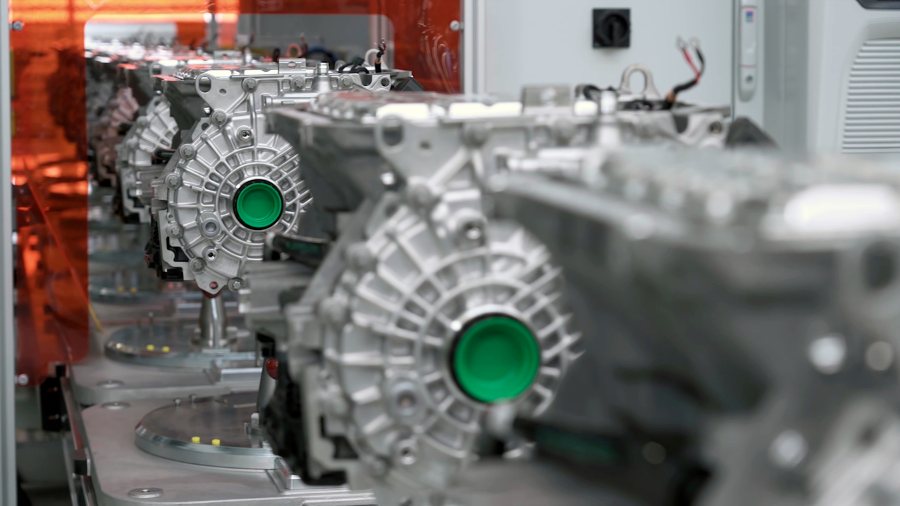 Ford is urging the Treasury Department to ease restrictions placed on electric car parts sourced from China and other “entities of concern” to ensure more of its vehicles can qualify for the consumer tax credits included in the Democrats’ massive climate spending bill, Reuters reported Friday.

The Democrats’ $430 billion climate package, which President Joe Biden signed into law in August, prevents the $7,500 consumer tax credits from applying to new electric vehicles (EVs) if their battery materials were produced or assembled by a “foreign entity of concern” such as China. Ford is claiming that the restrictions, which were aimed at taking EV supply chains out of Chinese hands, are too strict and will not allow enough consumers to reap the benefits of the tax credit, according to Reuters.

“An overly expansive interpretation of this provision risks undermining that very same objective by making the clean vehicle credit largely unavailable,” the car giant said in comments given to the Treasury and acquired by Reuters.

Biden wants to get more Americans to drive EVs to meet his 2030 and 2050 emissions reduction targets. However, China dominates the world’s EV battery market and produced about 80% of all lithium-ion batteries that entered the global market in 2021.

China’s dominance is even more evident when one considers processing as the nation is responsible for 50% to 70% share of lithium refining, according to a 2021 International Energy Agency report.

Ford hopes that half of its car sales will consist of EVs by 2030, according to a March press release. The company is looking to catch up to Tesla and will spend roughly $50 billion to make 2 million EVs annually by 2026 after selling 27,140 in 2021.

If at least 40% of the key minerals used in a car’s battery are extracted and processed in a country where the U.S. has a free trade agreement, or recycled in North America, half the $7,500 per vehicle credit will apply, according to the bill’s text. The other half of the incentive would depend on whether at least 50% of a battery’s components are produced or assembled in North America, with that proportion starting to increase in 2024 and reaching 100% by 2029.

Ford and the White House did not immediately respond to the Daily Caller News Foundation’s request for comment.

Russia, China, Canada and a Reminder of Why So Many of Us Voted for Trump