A Casualty of the Childhood Gender Transition Craze 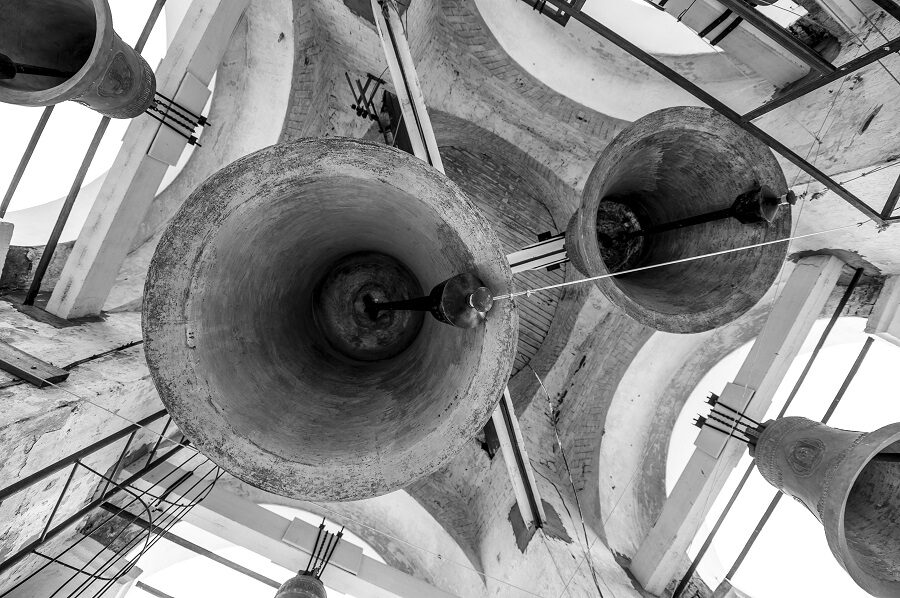 “Do you want to be a boy?” Keira Bell says that’s a question her mother asked her when she was 14. She had been a tomboy in her youth, from a broken home. When she hit puberty, she suffered, as many a girl does, with the changes and the monthly physical pain. And when the question of her gender was raised more than once, she thought it might be her ticket out of misery.

Medical advice pushed her in the direction of puberty blockers at 16. In a recent essay for the website Persuasion, she remembers: “The idea was that this would give me a ‘pause’ to think about whether I wanted to continue to a further gender transition. This so-called ‘pause’ put me into what felt like menopause, with hot flushes, night sweats and brain fog. All this made it more difficult to think clearly about what I should do.”

After a year, when offered the option of getting testosterone treatments, she “jumped at it — I wanted to feel like a young man, not an old woman. I was eager for the shots to start and the changes this would bring. At first, the testosterone gave me a big boost in confidence,” she writes. She went on to have a double mastectomy.

Put on a Pathway

She writes: “I was a legal adult when it took place, and I don’t relieve myself of responsibility. But I had been put on a pathway — puberty blockers to testosterone to surgery — when I was a troubled teen. As a result of the surgery, there’s nerve damage to my chest, and I don’t have sensation the way I used to. If I am able to have children, I will never breastfeed them.”

As Bell tells it, she was a confused teenager. She didn’t understand what was happening to her body, and she found herself isolated. She had always been a tomboy as she described it, and when puberty hit, it created a rift with the boys she had previously fit in with. She also found herself attracted to girls. And so, when given the choice of becoming a boy, it seemed the solution to her problems.

She started seeing a psychologist at 15, and was diagnosed with gender dysphoria. She recalls: “I was adamant that I needed to transition. It was the kind of brash assertion that’s typical of teenagers. What was really going on was that I was a girl insecure in my body who had experienced parental abandonment, felt alienated from my peers, suffered from anxiety and depression, and struggled with my sexual orientation.” But what did the adults do? They experimented on her.

The Adults Failed Her

Five years later, she would de-transition. But a double mastectomy cannot be undone. That “pause” on puberty, and those testosterone shots, have a lifetime of consequences. Teenagers don’t think about infertility and breastfeeding. But the adults who could have helped Keira Bell failed her.

At 24, she is able to reflect: “(T)he further my transition went, the more I realized that I wasn’t a man, and never would be. We are told these days that when someone presents with gender dysphoria, this reflects a person’s ‘real’ or ‘true’ self, that the desire to change genders is set. But this was not the case for me. As I matured, I recognized that gender dysphoria was a symptom of my overall misery, not its cause.”

In the days after Easter, Arkansas Gov. Asa Hutchinson vetoed a bill that would have made it illegal to conduct such treatments on minors in the state of Arkansas. Mercifully, it was overridden. But what on Earth was he thinking? Sex and ideology are preventing adults from seeing clearly. We owe children better. Bell’s bravery should make us vigilant in protecting other minors from the hell she has been through. Puberty is awful enough without the false compassion of gender ideology. Adults need to grow up, while being sensitive to the people who truly suffer the cross of gender dysphoria. It’s not “phobic” to protect minors from irrevocable harm.