For the Left, Children are Either Obstacles or Tools 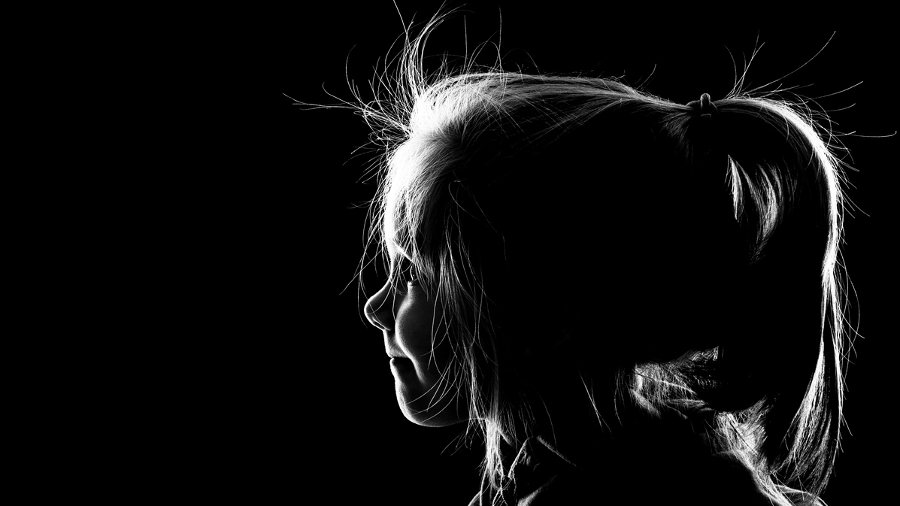 In the aftermath of a leaked Supreme Court draft majority decision prospectively overruling Roe v. Wade, the Left in the United States has gone into full-fledged panic mode. That outsized panic has manifested as a variety of unconvincing or blatantly immoral arguments: the argument that abortion is a necessary adjunct to women’s freedom — as though contraception doesn’t exist, and as though women are never responsible for their own sexual decisions and the consequences thereof; the argument that unless society provides for any number of government programs, abortion should not be prohibited — as though the solution to lack of universal child care is the death of the child; the argument that conservatives will next attempt to outlaw interracial marriage — an absurd slander on its face.

Children Are Seen as Utterly Disposable

Underlying all of this is a perverse and inverted view of children’s role in society. To the Left, children in the womb are utterly disposable; at best, women may choose to preserve their lives, but if not, they have no separate interests to be considered. In fact, children are to be treated as potential obstacles: as Treasury Secretary Janet Yellen said this week,

…access to reproductive health care, including abortion, helped lead to increased labor force participation; it enabled many women to finish school. That increased their earning potential.

This explains why the Left has now embraced the language of “forced birth” to describe laws protecting the unborn: pregnancy is no longer seen as the possible biological outgrowth of sexual activity, but as a dramatic foreign imposition on women. The default, for the Left, is childlessness; pregnancy is somehow unnatural. Thus, the entire Democratic Party apparatus now refuses to countenance even the mildest restrictions on even late-term abortion.

‘Punished With a Baby’

Once children are born, the Left then sees them as sources of grief and pain for their parents. This, too, cuts in favor of abortion. As former President Barack Obama once stated about his daughters, “if they make a mistake, I don’t want them punished with a baby.” Babies are life-sucking entities, depriving women of opportunity and freedom. Which explains why the Left has now embraced the argument that unless government somehow relieves parents of their responsibility to raise and care for their own children, abortion ought to be broadly available.

As children grow, the Left sees them as the center of recruitment efforts on behalf of their favored politics. Children should be indoctrinated in the ideas of racial essentialism and historic guilt, so as to turn them into political widgets on behalf of utopian social change; children should be confused about the nature of biological sex and gender, so as to justify the sexual attitudes of narcissistic adults. Hence the Left’s outsized rage at Florida’s Parental Rights in Education bill, which merely banned sexual orientation and gender theory indoctrination for children through third grade. As the San Francisco Gay Men’s Chorus sang in 2021,

You think that we’ll corrupt your kids, if our agenda goes unchecked. Funny, just this once, you’re correct. We’ll convert your children. Happens bit by bit.

No wonder President Joe Biden told teachers two weeks ago, “They’re all our children… They’re not somebody else’s children, they’re like yours when they’re in the classroom.”

All of this is fundamentally indecent. Adulthood lies in one primary task: protecting and defending children. This means bearing children is a gift, not an obstacle; this means that children should not be treated as autonomous adults while adults escape responsibility for their own decisions. This means raising children in line with values that ensure their stability and happiness — even if that means a tougher life for adults. All of that begins with a basic supposition the Left refuses to countenance: that they are not the center of creation, but that their children ought to be.

Ben Shapiro, 38, is a graduate of UCLA and Harvard Law School, host of “The Ben Shapiro Show,” and editor-in-chief of DailyWire.com. He is the author of The New York Times bestsellers How To Destroy America In Three Easy Steps, The Right Side Of History, and Bullies. To find out more about Ben Shapiro and read features by other Creators Syndicate writers and cartoonists, visit the Creators Syndicate website at www.creators.com.