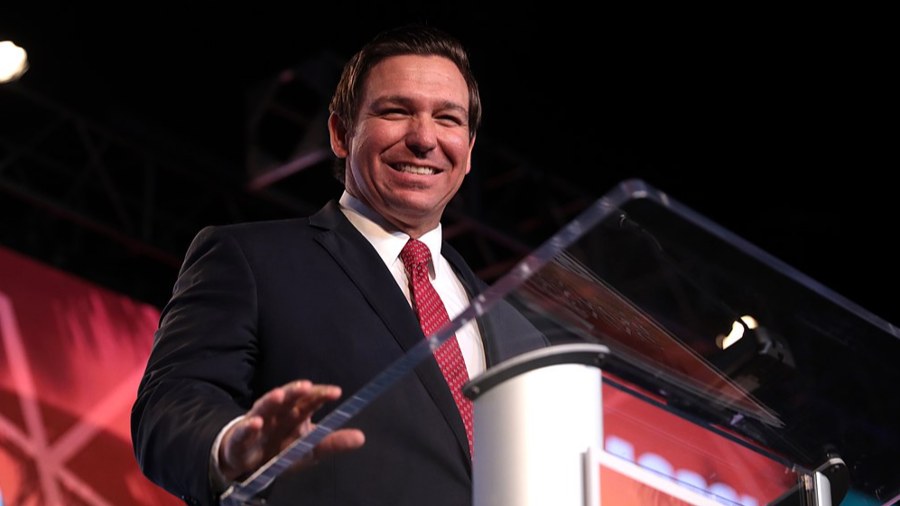 The legislation, which Republican Gov. Ron DeSantis is expected to soon sign into law, passed the Senate in a 23-17 vote and the House in a 77-40 vote, according to NBC-affiliate WESH-TV. The bill was passed along party lines with Republicans backing the bill.

The bill was strongly opposed by voting rights groups and Democrats who called it offensive, the Miami Herald reported. They argued the legislation will make it harder for Floridians to vote in upcoming elections.

“The League believes the bill’s sweeping changes will undoubtedly make it harder for Floridians to cast their ballot,” League of Women Voters of Florida President Patti Brigham told the Miami Herald in statement.

However, Republican state lawmakers relented on a number of more stringent measures that had originally been included in the bill, according to the Miami Herald. It doesn’t ban drop boxes or require someone to show identification when placing their ballot in a drop box, and doesn’t introduce stricter signature verification mandates.

Instead, the legislation restricts voters from having more than one mail-in ballot and only allows for drop boxes, which will be supervised by a voting official, during the period of early voting, according to the Miami Herald. Campaign representatives will also be banned from interacting with or soliciting voters within 150 feet of drop boxes.

The bill further requires voters to ask for an absentee ballot before every election, The New York Times reported.

“We need to restore public trust in our elections,” Jenny Beth Martin, honorary chairman of the conservative Tea Party Patriots Action, said in a statement Friday. “We thank the Florida legislators who voted for this bill, and we look forward to having Governor DeSantis sign it into law.”

The Georgia bill was roundly attacked by Democrats, who likened it to Jim Crow-era laws. Business groups condemned the bill as well and some vowed to withdraw their business from the state.

“This law, like so many others being pursued by Republicans in statehouses across the country is a blatant attack on the Constitution and good conscience,” President Joe Biden said in a statement.

“This is Jim Crow in the 21st Century,” Biden said. “It must end. We have a moral and Constitutional obligation to act.”

Was Trump Trolling With Suggestion Election Be Delayed? Did TDS Media Do His Bidding?