Flood of Asylum Requests Forces Border Checkpoint to Shut Down 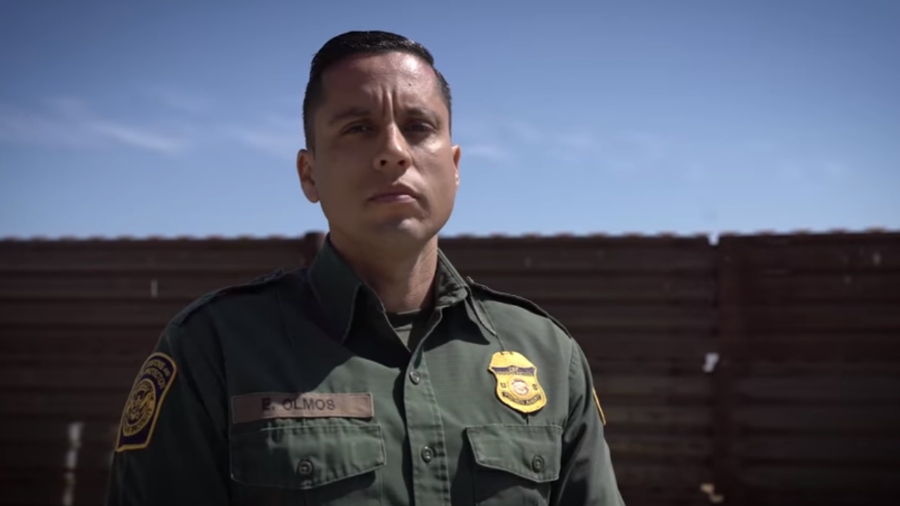 A record number of asylum requests and border crossings has forced the El Paso Border Patrol sector to temporarily close its highway checkpoints.

“We were told to go ahead and close down all the checkpoints,” a Border Patrol official told Texas Monthly. Agents who typically work at the checkpoints will instead be used to transport and process asylum seekers for an indefinite amount of time. “It’s really out of control. It’s bad,” the official continued.

These checkpoints are used to inspect cross-border cargo, where agents work to stop the flow of illicit drugs such as fentanyl, marijuana and methamphetamine from reaching the U.S. interior.

The surge in asylum requests comes as the U.S.-Mexico border is experiencing the highest levels of border crossings in over a decade. Homeland Security Secretary Kirstjen Nielsen announced on Monday that her department expects to apprehend nearly 100,000 migrants by the end of March, which would be the highest number of apprehensions since 2007.

“I want to cut through the politics today to tell you loud and clear: There is no ‘manufactured’ crisis at our southern border. There is a real-life humanitarian and security catastrophe,” Nielsen said Monday at George Washington University.

The surge in illegal immigration primarily stems from Guatemalan and Honduran nationals, who have fled their home countries in droves to escape poverty and gang-related crime. The number of Guatemalans and Hondurans who have fled to the U.S., in comparison to their countries’ populations, is striking. Between October and February, one out of every 155 Honduran nationals has been apprehended while crossing the U.S. southern border. For Guatemalans, that ratio is one out of 211, according to an analysis by Texas Monthly.

Unlike the 1990s and early 2000s, where illegal immigrants attempting to cross the border annually exceeded one million, the illegals of today are primarily not Mexican or Canadian, and many of them are children. The demographics make it difficult for the Immigration and Customs Enforcement (ICE) to quickly deport them, leaving detention facilities filled to the brim.

ICE detainment facilities have become so overwhelmed with illegal aliens, an agency spokesman revealed on Thursday that her agency has been forced to release over 100,000 migrant family members in the past three months alone.

ICE officials, much like the employees at El Paso Border Patrol, have been forced to forgo their typical duties in response to the influx of illegal immigrants coming from the southern border.