Five Urgent Steps Churches Must Take to Prepare for Persecution 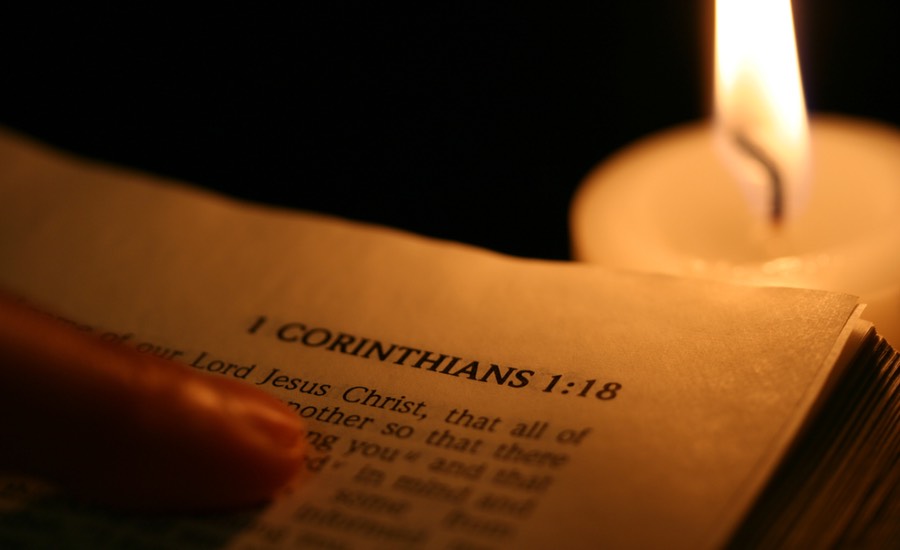 We’re teetering on the edge, near a tipping point. There’s no more time to delay: American Christianity must prepare for persecution.

Pastors, teachers, bishops and other Christian leaders must recognize that our lives could soon be in for huge, unwelcome changes. As far as I can see, though, most of us are doing business as usual. There are at least five areas of church life in which we need urgently to prepare.

Anti-Christian hostility has been trending upward for at least two decades. All it would take to tip it over into persecution now might be for Christians to get saddled with blame for some major tragedy or uprising. The blame doesn’t need to be accurate. Nero falsely blamed Christians for fires in Rome, and killed many of them for it.

So what can Christians do to prepare? We must pursue normal Christian life, which is good to do in all seasons. But we must do it with eyes open to the day’s new challenges, in five specific areas of church life.

All five are crucial. I’m not presenting them in priority order. Three of them are familiar sermon material; two need further explanation, so I’ll have more to say about them.

Jesus prayed for our unity, and Paul urged us to live accordingly. Pressure makes unity all the more crucial. If your church staff and/or lay leadership is at odds, now is the time to deal with it. We’re going to need each other. (We already do.) Forgiving one another could be great practice for forgiving persecutors!

We need to be especially clear on the specific beliefs that are under attack.

The more we find ourselves in the position of asking, “Am I willing to suffer here for what I believe?” the clearer we’ll need to be on what it is we actually believe.

We need to be especially clear on the specific beliefs that are under attack. For example, “Do I really believe Jesus is the one way to God? My friends are telling me that’s arrogant and hateful. How is it possible that there would only be one way, when the world is filled with so many other beliefs? Why should I insist on that being true?”

Or, “Do I really believe marriage is for a man and a woman? Can I explain where I got that belief from, other than my gut reactions or my pastor’s opinion?”

If we don’t have a solid grip on our beliefs, we won’t be able to stand up for them.

Christianity’s reputation has tanked. It’s not (entirely) our fault, but it’s a fact. We’re “anti-intellectual,” many say, and “anti-science.” Religious faith is “mindless;” “belief without evidence.” Our religion is nothing better, they say, than a strange, backward devotion to “an ancient holy book,” which we revere for no good reason at all. Our moral positions are have been turned upside-down: we’re “hateful, intolerant, homophobic, transphobic bigots.”

That’s how we’re viewed at the universities, in the entertainment world and across social media.

Thankfully, none of it is true. Not for real Christianity, at any rate. In reality, there are many, many good reasons to believe Christianity is both true and good. The field of apologetics, the study of those reasons, is growing every day. In fact it’s far stronger now than it’s ever been.

Too many people in our churches don’t know there are answers. What they do know is our sorry reputation, and their churches’ silent unwillingness to take these questions seriously.

Too many people in our churches don’t know that. What they do know is our sorry reputation, and their churches’ silent unwillingness to take these questions seriously.

Surveys show that 50 to 80 percent of young people abandon the faith when they leave home for work or college. At least one gold-standard study says the top reason is that their questions about Christianity’s truth and goodness have gone unanswered.

It isn’t just youth. Statistics are easier to find for young people, but I’ve heard from enough adults to know that the questions — and their answers — matter to them, too.

All this has been going on for a very long time. How much more will it be the case, if and when persecution rises? Who would stick with Christianity if they weren’t convinced was both good and true?

We’ve got to give real substantial answers to real, challenging questions.

In good times or bad, God loves us, He has saved us from sin, and He can save us from trials. We need to pray for our strength, our own witness. Even now, we must pray for those who oppose us. Nothing we do will produce fruit if God isn’t in it.

The early church grew while under persecution because it wouldn’t quit reaching out. Christianity has grown like crazy under communist rule in China. Underground churches are multiplying today in Muslim countries.

Standing strong is about keeping our mission at the forefront: outward-focused, compassionate, truth-telling.

Standing strong isn’t only about keeping what we have. It’s about keeping our mission at the forefront: outward-focused, compassionate, truth-telling. It’s about looking for every opportunity to show and to explain the truth of the love of God in Jesus Christ. Notice, by the way, how being effective in outreach depends on being united, knowing our beliefs, being able to explain our reasons, and praying for the lost!

Prepare for Persecution — Even If It Never Comes

Which leads to my closing thought: Would preparing in these five areas help us stand strong under persecution? Would it do us good even if persecution never comes? The answer should be obvious.

So I urge you to act on it. Talk to your pastor. Talk to other leaders at your church.

If you are the pastor or a key leader, take responsibility to prepare your people. Their world as believers is already changing drastically, and God only knows how much is yet to come.

You’ve got to get your church ready.

Arrested for Praying and Anointing at the White House