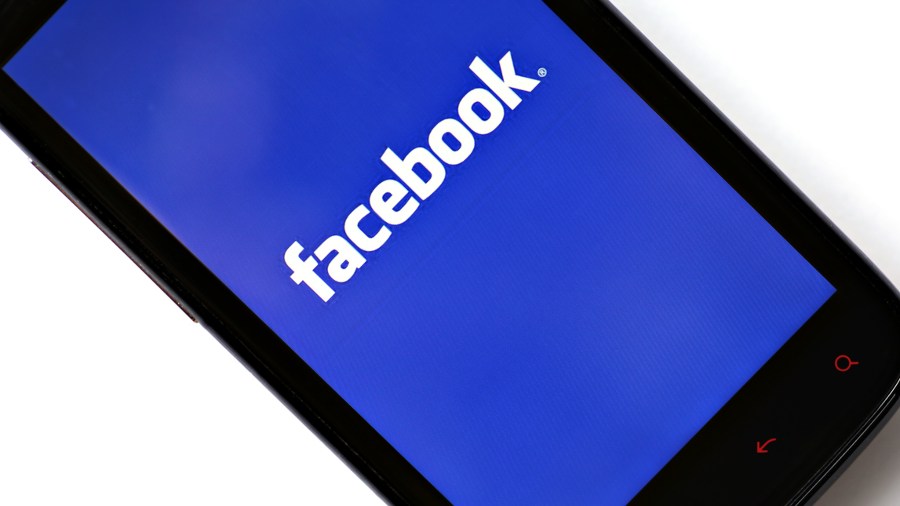 Facebook’s Oversight Board decided Wednesday to uphold Facebook’s and Instagram’s suspension of former President Donald Trump from their platforms. This decision is the wrong one, and one that all Americans, regardless of political affiliation, should be concerned about.

However, the Oversight Board was entirely appropriate to admonish Facebook for the fact that its penalty was vague and standardless.

Swinging the Sword of Censorship

Big Tech companies should not be allowed to play by a set of rules that give them undue influence over American society while also avoiding any accountability for how they use that influence. It is time for Congress to act and reform Section 230 — which protects publishing platforms from being held liable for content posted by users — in a way that respects the rights of those engaged in private enterprise.

This decision concerns one individual, but we all know that if Big Tech continues to feel emboldened to silence a sitting president, they can and will silence the rest of us.

Letting politically motivated companies police themselves as they manipulate civic discourse is not a long-term solution consistent with America’s values.

Whether it’s the president of the United States or an average American citizen in Des Moines, Big Tech should not have the ability to suppress viewpoints it finds objectionable — and it certainly shouldn’t have the ability to hide behind outdated laws in justifying such behavior.

Censorship is a threat to our American republic, and woke corporations like Google, Twitter, and Facebook should not be allowed to engage in such behavior without consequence.

Big Tech Feels Emboldened — And We Need to Fight Back

This decision concerns one individual, but we all know that if Big Tech continues to feel emboldened to silence a sitting president, they can and will silence the rest of us.

While the Oversight Board has spent the past few months deliberating whether Facebook and Instagram should grant a democratically elected president access to their platforms, these companies have allowed dictatorial, adversarial regimes in China, Russia, Iran, and North Korea to pump out propaganda on those same platforms.

Big Tech companies have put their hypocrisy on full display and, as a result, have lost the public’s trust.

There are ways for these companies to remove truly objectionable, obscene, and inciting content from their platforms, and there are ways Congress can and should change the law to allow them to do so. However, as these woke corporations continue to swing the sword of censorship, we will fight back.

Big Tech faces a choice: Work to reform Section 230 and treat users with consistency and transparency now, or face more dire policy consequences in the future.

Kay C. James is president of The Heritage Foundation. James formerly served as director of the U.S. Office of Personnel Management and as Virginia’s secretary of health and human resources. She is also the founder and chairman of the board of The Gloucester Institute.