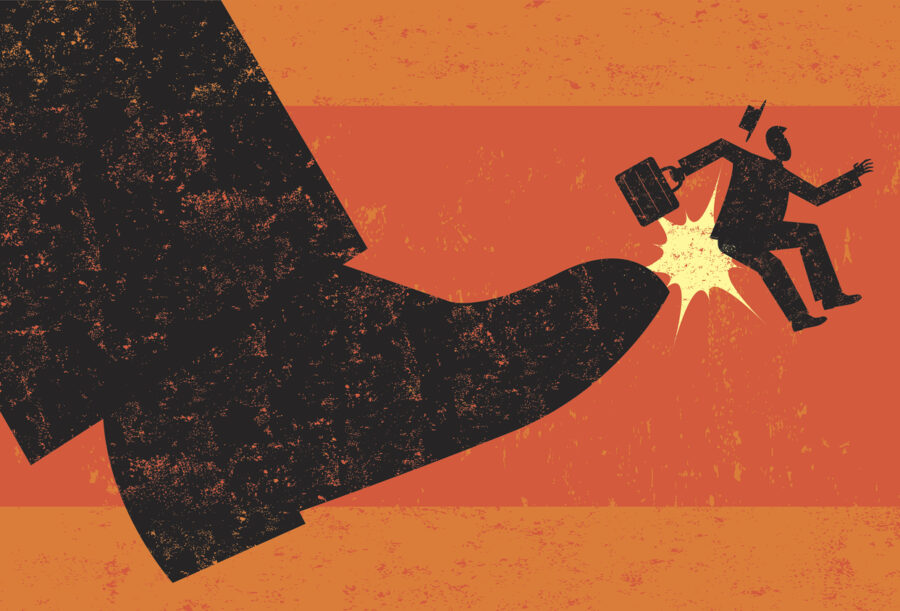 A couple of news items this week may not seem related, but I would suggest they are. First it was reported that home prices fell by the largest drop since 2011 and new home sales crashed to their lowest since January of 2016. So the record sales prices for homes has started to decline and it’s no longer a seller’s market.

How are these stories related? When Democrats are faced with the painful consequences of dumb policies that miserably fail, they instinctively run to their favorite play in their playbook — they give stuff away. What else have they got this close to the midterm elections?

This November, fire the Democrats and tell them you can’t afford them. Give the Republicans a chance. They aren’t perfect but they can’t screw up the country worse than it’s been by the party in charge now.

When gas prices doubled under Joe Biden’s brainless energy policies in which he shutdown domestic energy independence we finally achieved under President Trump, the Democrats passed a massive spending bill in the name of fighting climate change. That bill contained provisions to weatherize homes and buy heat pumps for poor people. And Energy Secretary Jennifer Granholm touted the big news that moderate income Americans can save 30% on buying a bunch of items to weatherize their homes. Wow! So if you are barely eking out a living, you can just go out and spend tens of thousands on home improvements and the government will give you a 30% discount for the stuff you bought but can’t really afford. How’s that for government brilliance?

Then when news about the housing market due to higher interest rates and inflation reveal that housing values and sales have tanked, President Biden announces the plan to cancel $10,000 of student debt for people who borrowed the money but can’t or won’t pay it back. That will cost $300 BILLION of your money…$300 BILLION!

Democrats are good at the sleight of hand tricks that draw attention away from bad news by making up something that sounds like good news. But they are really best at giving away other people’s money and claiming to be doing a good deed as if they paid it out of their own pockets.

A Disgusting Shell Game to Buy Your Vote

The student loan giveaway is especially disgusting because it means that people who work hard every day to pay off their home loans, car loans, business loans, and daily expenses and who didn’t have enough money to go to college will now be forced to pay off the loans of the people who did go to college by willingly borrowing the money and are now making up to $250,000 per family.

The only thing worse is that there are actually people in the country who will fall for this shell game and think they’re being invited to a free dinner without realizing they themselves will be paying the bill and will be expected to leave a big tip on top of it! As Joe Biden would say, “C’mon man!” Families making $250,000 a year are hardly poverty-stricken!

Why do Democrats think people smart enough to go to college, but not smart enough to only borrow the money they can afford to pay back, ought to have their loans paid off by people who couldn’t afford college in the first place or who worked their backsides off to pay for it themselves? You know, chumps like me who worked 40 hours a week while taking 20 hours a semester of class to get a degree I paid for!

If this is smart economic policy, why stop at loans for college? Why not pay off people’s cars? Or their medical or dental bills? Why not pay off the debt they have from buying a house or furniture or from their last vacation for that matter?

If the Democrats can buy your vote, they will. But they aren’t giving you anything that you don’t pay for yourself eventually.

Here’s a better idea — this November, fire the Democrats and tell them you can’t afford them. Give the Republicans a chance. They aren’t perfect but they can’t screw up the country worse than it’s been by the party in charge now. But if you really want to keep the Democrats in charge after November, then just demand they forgive everybody’s loan for everything!