Finding the Sublime in the Surreal 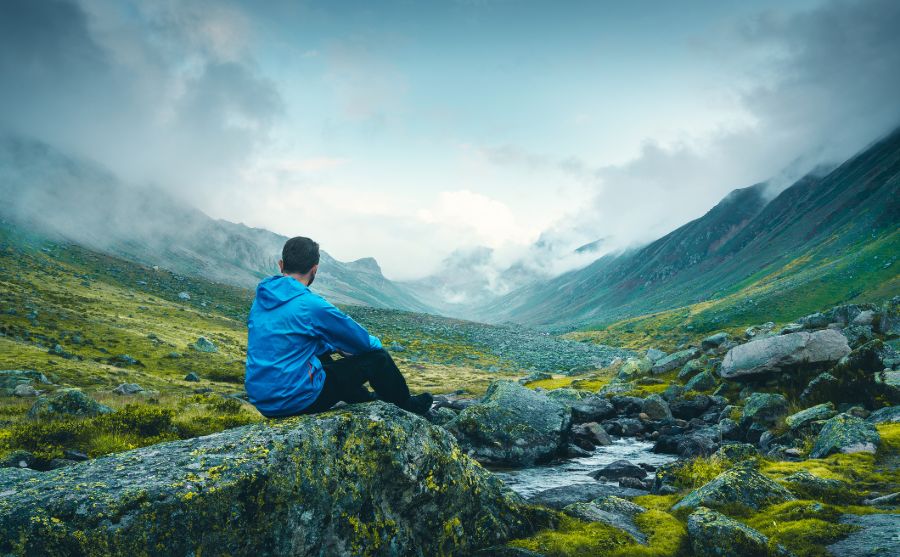 “Surreal” is a word people have been using a lot in the last month or so, under the new coronavirus reality. The word can be used to touch upon the terrifying and the life-endangering, as well as the merely inconvenient.

Many of our lives are not what they once were. Routines are out of whack, and work and family dynamics are shifting. And, of course, there is the all-around uncertainty, and the wistful thought that maybe this is all just a bad dream we will wake up from.

An Element of Enduring Change

We need something to latch on to when we don’t really have words to adequately describe what is going on. For instance, on a recent day, when New York Governor Andrew Cuomo’s daily news conference included praise of President Donald Trump: “Surreal” could describe that. The president subsequently had clips of the governor’s praise played at the White House briefing that same night. (The president has always been known to be a fan of praise.) But could there be something else going on, too? In a country that has been falling into the abyss of constant anger and derision, could we be having a moment where the surreal has an element of enduring change?

The pivotal question seems to be: Is this a national crisis that we are merely going to get through with some minimal, surface-level changes, or is this going to be a moment of real change?

I’ve been thinking a lot lately about my friend Kate O’Beirne. She died three years ago this month, and if you know her name, you remember that she was a panelist on CNN’s Capital Gang and my colleague at National Review magazine. She had a quick New York wit — a gift many of us who knew her wish we had. It seemed everyone wanted her advice on just about everything, whether it was high-level national politics, dating advice or wardrobe tips. (She may have gotten me appropriately dressed to meet Pope Benedict XVI on one memorable occasion.)

I was able to be with her near the end of her life, thanks to the generosity of her family. I saw things I cannot explain. Healing things. God prepares us in mysterious ways before we leave, and I saw confirmation of that, not for the first time. But I also remember all the people in her hospital wing who were alone. That’s the rule now, of course: You’re sick and dying, and you can’t have those you love most in the world by your side. I know God uses that, too, but it’s agony. In Kate’s case, it was definitely surreal to see a woman described as a “dynamo” and a “force of nature” laboring to breathe. The woman who would make every event better, who would draw you out of yourself, was lying helpless in a bed.

We are all, of course, going to be in that position one day. Whether it’s succumbing to cancer, the sudden robbery of COVID-19 or something even more abrupt, death is inescapable. And when I watched those two press conferences, it seemed that maybe even the politicians realized that there were things more important than party politics.

Pope Francis prayed for politicians the other day, noting that it is a noble calling — or at least it should be! That’s why we pray for wisdom and prudence in elected leaders. A presidential campaign, even in a time of pandemic, sets a tone. It can add or subtract to the confidence level of a population.

As she neared the end, Kate — the font of every good column idea for her colleagues — had no interest in politics. She only seemed to care about her family, her faith and her friends.

Who knows what complex psychological issues are playing out in all of our surreal experiences right now? But I do wonder, as I hear a governor talk about his family and his struggles during the course of a daily briefing, if he’s having the kind of healthy mortality check we all ought to be having.

Of course, sometimes I watch the White House evening briefing and see the comments on Twitter and realize we are nowhere near the sober place this is calling us to. But we can all make a decision to contribute to this as a transformational moment: one that isn’t just about survival, but about flourishing in enduring — and even eternal — ways.