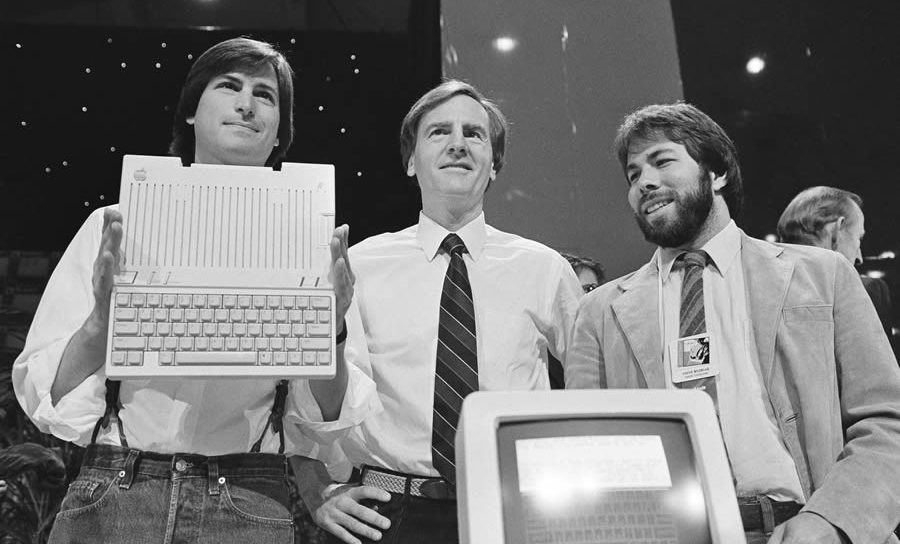 This article is available to read at the Associated Press Archive Link here: https://apnews.com/7e6f10f07b314dddb0b78ccc30ed6eb8