What Does Female Empowerment Mean? 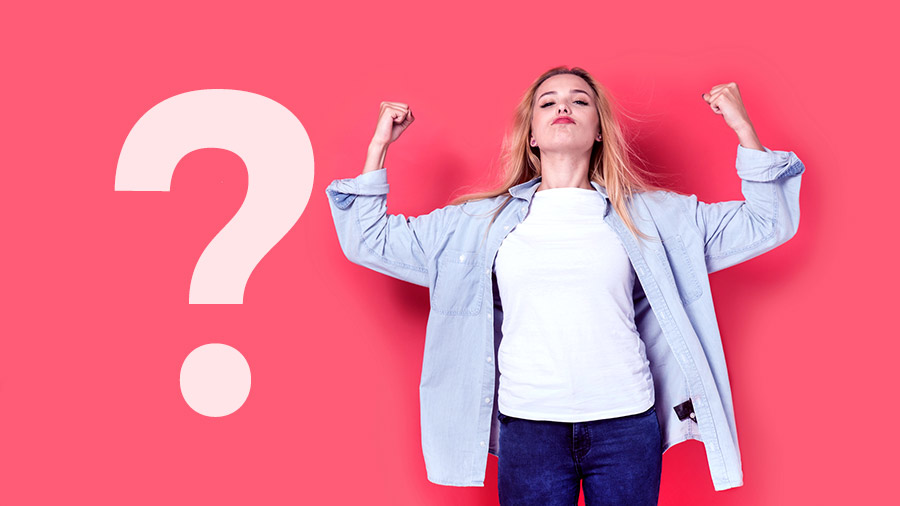 My last column elicited tens of thousands of comments — from the thoughtful to the sick — on the internet and Twitter. In the column, I made two points. One was that the accusation made against Judge Kavanaugh — for which there is no evidence, that was made by an anti-Trump activist, that concerns an event that allegedly took place in high school 35-plus years ago at an unidentified time and place, that has been either denied or not substantiated by the other named individuals who were allegedly present, and that is against a man known for an entire adulthood of exceptional moral decency — should have been ignored.

I noted that everything I have learned from a lifetime of teaching the Bible and religion led me to value the notion of positively assessing people who may have sinned when young but have led a truly upright life for a long time as adults. As I asked on my radio show, will people clamor to remove sainthood from St. Augustine because of his sinful life as young man?

The Experiences of My Mother and My Wife

The other point I made concerned the issue of women’s empowerment. In this regard, I cited the statement released by Susanna Jones, head of Holton-Arms School, the private preparatory school for girls in Bethesda, Maryland, that Kavanaugh’s accuser attended: “As a school that empowers women to use their voices, we are proud of this alumna for using hers.”

To which I responded,

My mother was groped by a physician. She told my father about it. My father told the physician that if he were to do it again, he would break his hands. And it remained a family folk tale. If you had told my mother she was a “survivor,” she would have wondered what you were talking about. The term was reserved for people who survived Nazi concentration camps, Japanese prisoner of war camps and cancer survivors, not women groped by a man.

When my wife was a waitress in her midteens, the manager of her restaurant grabbed her breasts and squeezed them on numerous occasions. She told him to buzz off, figured out how to avoid being in places where they were alone and continued going about her job. That’s empowerment.

These two examples infuriated many people who charged me with excusing unacceptable male behavior against women, with trivializing sexual assault and worse.

So, allow me to explain what was obvious to the many who agreed with me and, apparently, not obvious to those who differed.

I never wrote or implied that groping women against their will is acceptable. My concern was with what constitutes empowerment. I believe, as I wrote, that feminism has not empowered women nearly as much as it has weakened them (and men).

I gave the examples of my mother and wife to provide examples of powerful women not allowing being groped to traumatize them — not as examples of acceptable male behavior. My mother was a very strong woman, a career woman who administered a 300-bed nursing home for decades. And my wife is a lawyer who left law to raise her late sister’s children as well as her own. If there is a stronger individual than my wife, I have not met her or him.

I used them as examples of the ability of strong people, whether men or women, to withstand noxious behavior and move on with life, rather than wallowing in the self-pity, victimhood, anger, contempt for men, lies (“colleges have a culture of rape”) and ingratitude (for living in one of the best countries, if not the best country, a woman can live in in the world today) that have permeated feminism from Betty Friedan to today.

How we react to life’s vicissitudes is what defines empowerment.

The late columnist and commentator Charles Krauthammer was rendered a quadriplegic as a result of a diving accident while at medical school. From the day it happened, he decided he would live as normal a life as possible — and incredibly went on to graduate with his class. He never defined himself as a victim. By using Charles Krauthammer as an example of empowerment, have I negated the seriousness of being paralyzed from the neck down? Of course not. No more than I deny that the men who groped my mother and wife acted like pigs.

Why is that controversial?

The Charges Against Judge Kavanaugh Should Be Ignored