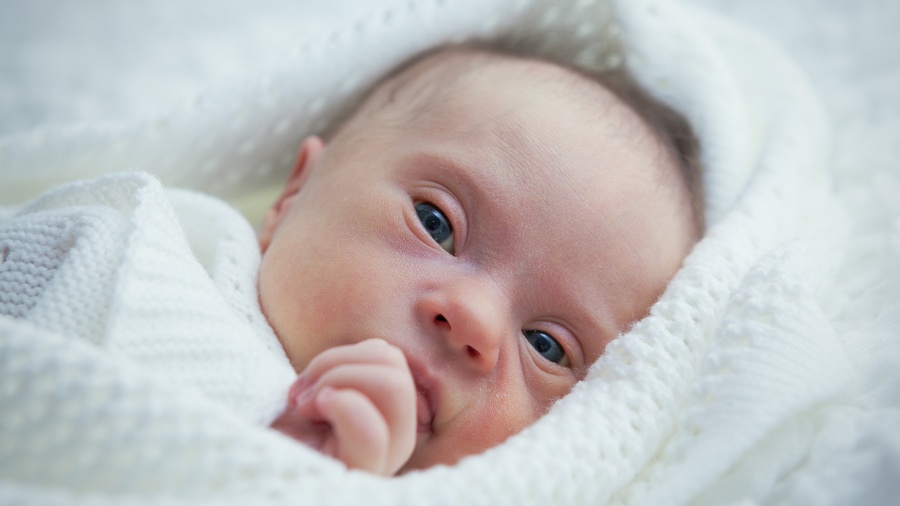 A federal appeals court ruled Tuesday that Ohio may enforce its ban on abortions based on a diagnosis of Down syndrome.

The 6th Circuit Court of Appeals said in a 9-7 decision that Ohio’s law was “valid in all conceivable cases” and that it did not substantially block a woman’s ability to get an abortion. The law prohibits a person from performing an abortion on a pregnant woman seeking the abortion because her baby has Down syndrome.

Circuit Judge Alice Batchelder wrote in Tuesday’s majority opinion that the law promotes Ohio’s interests through “protecting the integrity and ethics of the medical profession by preventing doctors from becoming knowing participants in Down-syndrome-selective abortions.”

AMAZING NEWS! Every child has a right to life, even those with an extra chromosome. South Dakota's law is very similar to this one. We knew that this was the right bill to pass, both to protect life and to move the pro-life movement forward in court. https://t.co/dhzWyj5dLD

“By involving the doctor in her personal decision to abort her pregnancy because the forthcoming child would be born with Down syndrome, the woman places the doctor in a position of conflicted medical, legal, and ethical duties,” Batchelder wrote.

The judge also noted that the law protects the Down syndrome community. The law sends a “resounding message condemning the practice of selective abortions,” she wrote.

“The State produced evidence that, in the United States, two thirds of the pregnancies with a fetal diagnosis of Down syndrome are aborted — the percentages are much higher in some other countries — making it one of the traits most commonly targeted for abortion,” Batchelder wrote. “The State explains that, when unborn children exhibiting a certain trait are targeted for abortion, that sends a message to people living with that trait that they are not as valuable as others.”

“We also recognize and celebrate that this legislation has the potential to pose a significant challenge to Roe v. Wade,” Dannenfelser said. “Now that a circuit split has occurred on the issue of whether states may prohibit the eugenic practice of discrimination abortion, the Supreme Court has even more reason to weigh in on this important matter and declare these laws as constitutional.”

But abortion advocates condemned the move.

“The Sixth Circuit Court of Appeals gave Ohio lawmakers the power to deny someone an abortion based on why the patient wants one,” Planned Parenthood Advocates of Ohio tweeted Tuesday. “As always, the sole purpose of these restrictions is to add barriers to safe & legal abortion access.”