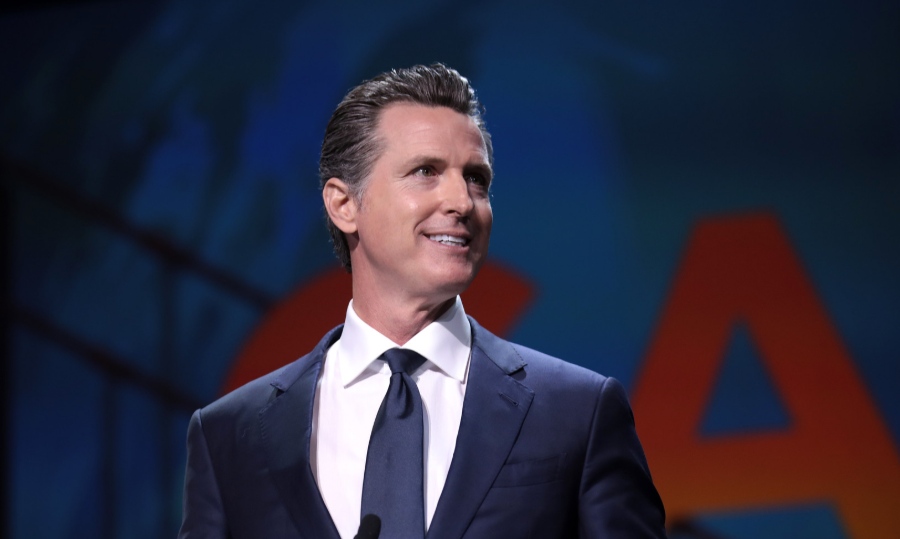 UPDATE: Gov. Newsom unveiled plans on Monday for reopening California churches and allowing in-person religious services. As Mercury News reports, “Under the governor’s new guidelines, places of worship could reopen, pending approval from their county public health officials, on the condition that they limit attendance to 25% of the building capacity or a maximum of 100 attendees — whichever is lower.”

The South Bay United Pentecostal Church in Chula Vista, California, filed a lawsuit on May 8 accusing the California governor of violating the church’s First Amendment rights through his coronavirus stay-at-home orders, CNN reports.

But the 9th US Circuit Court of Appeals upheld California’s ban and ruled Friday that the ban does not violate the First Amendment, according to CNN. The court also rejected the church’s request for a preliminary injunction.

“By explicitly and categorically assigning all in-person ‘religious services’ to a future Phase 3 — without any express regard to the number of attendees, the size of the space, or the safety protocols followed in such services — the State’s Reopening Plan undeniably “discriminate[s] on its face” against “religious conduct.”

As we head into the 3 day weekend —

It’s unbelievably important that we act in a safe and responsible way.

Stay local.#COVID19 has not gone away. Your actions could literally save lives.

“We’re dealing here with a highly contagious and often fatal disease for which there presently is no known cure,” the ruling said, according to CNN. “In the words of Justice Robert Jackson, if a ‘[c]ourt does not temper its doctrinaire logic with a little practical wisdom, it will convert the constitutional Bill of Rights into a suicide pact.”

The court ruling comes after President Donald Trump called on governors Friday to open houses of worship “right now,” warning that he would override governors’ orders if they do not allow Americans to attend religious services.

“The governors need to do the right thing and allow these very important essential places of faith to open right now,” Trump said. “For this weekend. If they don’t do it, I will override the governors. In America, we need more prayer, not less.”
Please Support The Stream: Equipping Christians to Think Clearly About the Political, Economic, and Moral Issues of Our Day.

The Department of Justice also told Newsom in a Tuesday letter that California’s plan for reopening the economy discriminates against religious believers.

Eric S. Dreiband, the head of the Justice Department’s Civil Rights Division, reminded Newsom that Attorney General William Barr recently issued a statement emphasizing that “even in times of emergency, when reasonable and temporary restrictions are placed on rights, the First Amendment and federal statutory law prohibit discrimination against religious institutions and religious believers.”

“Simply put, there is no pandemic exception to the U.S. Constitution and its Bill of Rights,” Dreiband said.

California’s phase two reopening plan does not allow churches to reopen but does allow certain secular businesses to reopen with social distancing measures, which Dreiband called in his letter “differential treatment.”

Newsom did not immediately respond to a request for comment from the Daily Caller News Foundation.