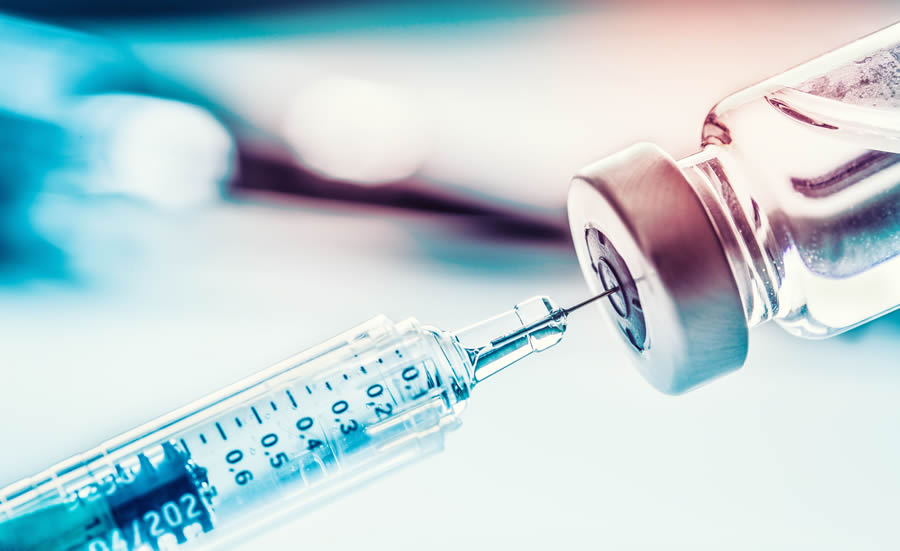 Here’s something the mainstream media won’t tell you: the drug prescribed to gender-confused boys and girls has been linked to thousands of deaths in adults.

In 1989, Lupron (also known as leuprolide acetate) was approved to treat prostate cancer in men and endometriosis in women. In 1993, the drug was approved to treat central precocious puberty, a condition where very young girls develop breasts and unexpected body hair, reported Kaiser Health News. It works by “dramatically reducing levels of testosterone and estrogen.” It also was prescribed by doctors to help short kids grow taller.

Now it’s being used off-label — meaning that it doesn’t have FDA approval — to treat boys and girls who suffer from gender dysphoria. It does what it’s made to do — stop puberty. But apparently at an unexpected cost to the children being treated. Puberty isn’t something that’s supposed to be inhibited.

The problem? It is linked to not only debilitating illnesses in young people who took the drug, but it has been linked to thousands of deaths. Since 2004, the drug Lupron has been linked to almost 20,000 “serious” adverse reactions, including over 6,000 deaths, according to the Food and Drug Administration (FDA). The label warns of heart attacks, strokes, sudden death. Life-threatening blood clots were also associated with the drug.

Those who have taken the puberty blockers often live with chronic illnesses. People who took the drug as a child and are now in their early- to mid-twenties have thinning bones, osteoporosis, brittle bones, degenerative disc disease and chronic pain. One 26-year-old needed a total hip replacement.

Young people who take the drug also complain of hot flashes, insomnia and brittle bones, among other symptoms. One teenager told London’s the Times newspaper that she kept breaking bones. “I stubbed my toe; it broke. I fell over; my wrist broke. Same with my elbow.”

They Induce a Known Disease

Michael Laidlaw is an endocrinologist from California. He testified before the British House of Lords early this year about “transgender health care,” reported the National Catholic Register. He told the Register that “These drugs actually induce a known disease in previously hormonally healthy children.”

According to the Register, puberty blockers disrupt normal signals between the brain and the sex organs. This creates a disease state called hypogonadotropic hypogonadism in youths. “It’s a serious condition that endocrinologists would normally diagnose and treat because it interferes with development,”explained Laidlaw. “But in [gender dysphoria] cases, they’re inducing this disease state,”

Lupron can also cause permanent infertility. “Development is so stunted,” said Laidlaw. “If you take these long-term, you wind up with an adult with child-like sex organs. If they are taken at a very early stage, they won’t develop sperm.”

The FDA said in a statement to Kaiser Health News that they are now conducting a review of the complaints. “We are currently conducting a specific review of nervous system and psychiatric events in association with the use of GnRH agonists [a class of drugs] including Lupron, in pediatric patients.”