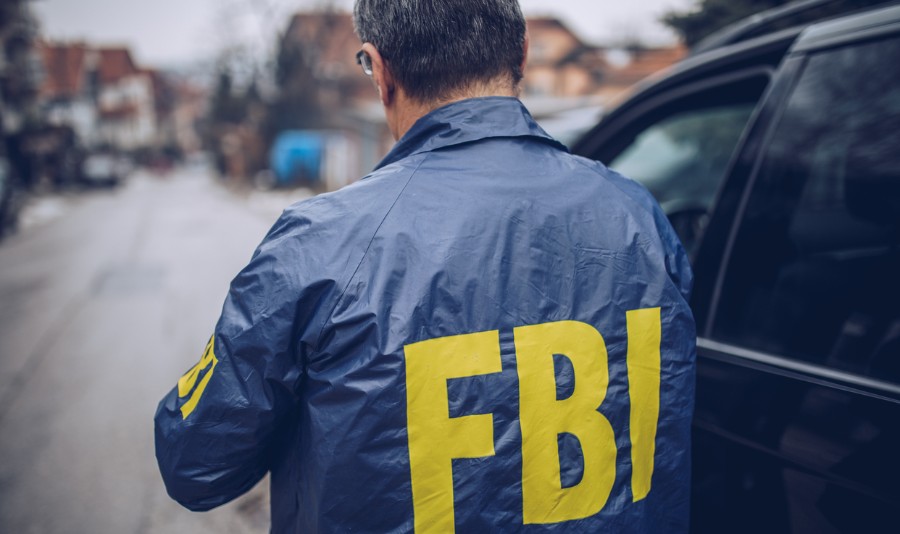 The FBI is helping investigate an anti-LGBTQ hate speech attack that occurred on a Vermont school district’s website, according to a Tuesday statement by the superintendent.

The Orange Southwest School District’s website is currently disabled following an Oct. 1 attack to its website which included “hate speech, symbols, and photographs targeting transgender individuals,” according to the VT Digger. The FBI is working to investigate the attack, according to a statement by the superintendent Layne Millington.

“The creators of the proprietary software [are working] with the FBI [to conduct] a forensic analysis,” Millington said in a statement.

The website attack comes after Randolph Union High School allowed a 14-year-old biological male and player on the female volleyball team to change in the women’s locker room. Members of the volleyball team said the male sharing their locker room made them feel uncomfortable, and the school banned the team from the facility.

Superintendent Layne Millington says the FBI is helping investigate the hacking of the Vermont school district’s website amid massive controversy in the community over a biological boy using the girl’s locker room. pic.twitter.com/zrW63SQTOM

WCAX, who first reported the story regarding the locker room banning, removed the story with no announcement.

“We didn’t announce it then for fear it might further inflame the situation,” WCAX News Director Roger Garrity told Seven Days. “We are now working with LGBTQ advocates on a message to the community acknowledging the harm that was caused.”

The school, the FBI and the Randolph Police Department did not immediately respond to the Daily Caller News Foundation’s request for comment.