A bit odd for an "armed insurrection," one would think. 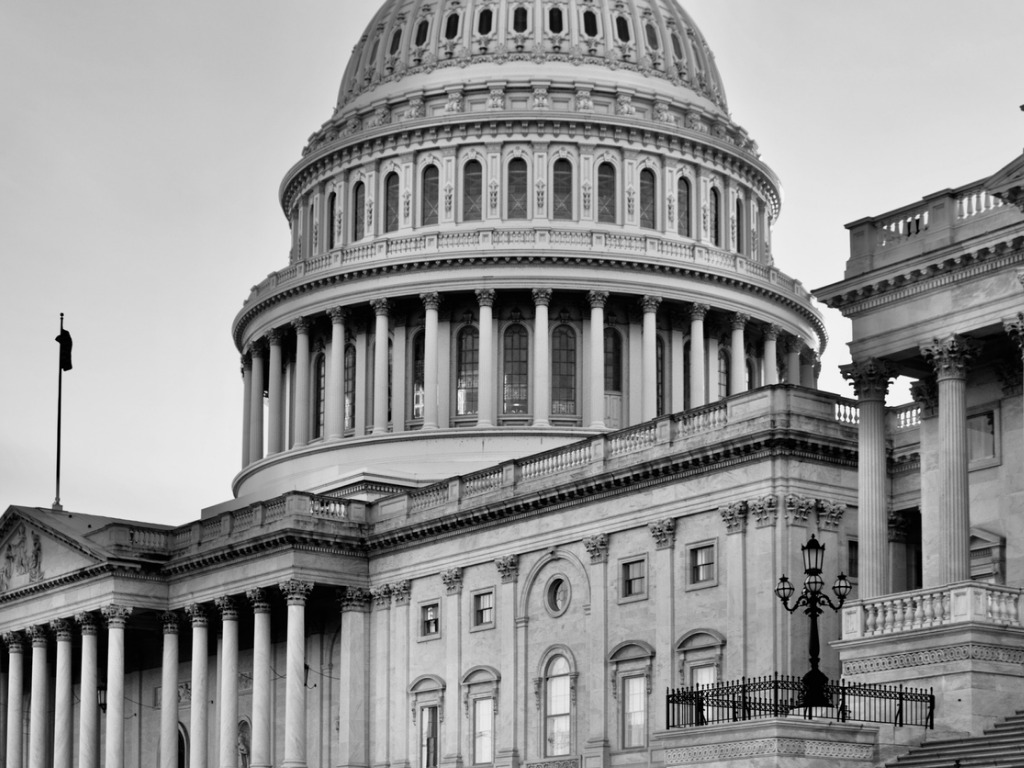 A top FBI counterterrorism official testified on Wednesday that no firearms were recovered during arrests of rioters who breached the U.S. Capitol on Jan. 6.

“How many firearms were confiscated in the Capitol or on Capitol grounds during that day?” Wisconsin Sen. Ron Johnson asked Jill Sanborn, the FBI official, during a Senate Homeland Security hearing.

“To my knowledge, we have not recovered any on that day from any other arrests at the scene at this point,” replied Sanborn, who serves as FBI assistant director for counterterrorism.

“I don’t want to speak on behalf of Metro and Capitol police, but, to my knowledge, none,” she added.

Sanborn also said that no shots were fired at the Capitol, save for the one fired by a police officer that killed Ashli Babbit, an Air Force veteran from California.

“I believe that the only shots that were fired were the ones that resulted in the death of the lady,” Sanborn testified, referring to Babbit.

Sanborn said that nobody at the Capitol has faced weapons charges, though a firearm was recovered from a van containing Molotov cocktails that was found near the Capitol.

Though no firearms were recovered, dozens of police officers were injured during the Capitol attack. Videos posted online show rioters using a variety of other weapons during confrontations with police officers.

One Capitol police officer, Brian Sicknick, died during the melee, though the cause of death has not been officially released.