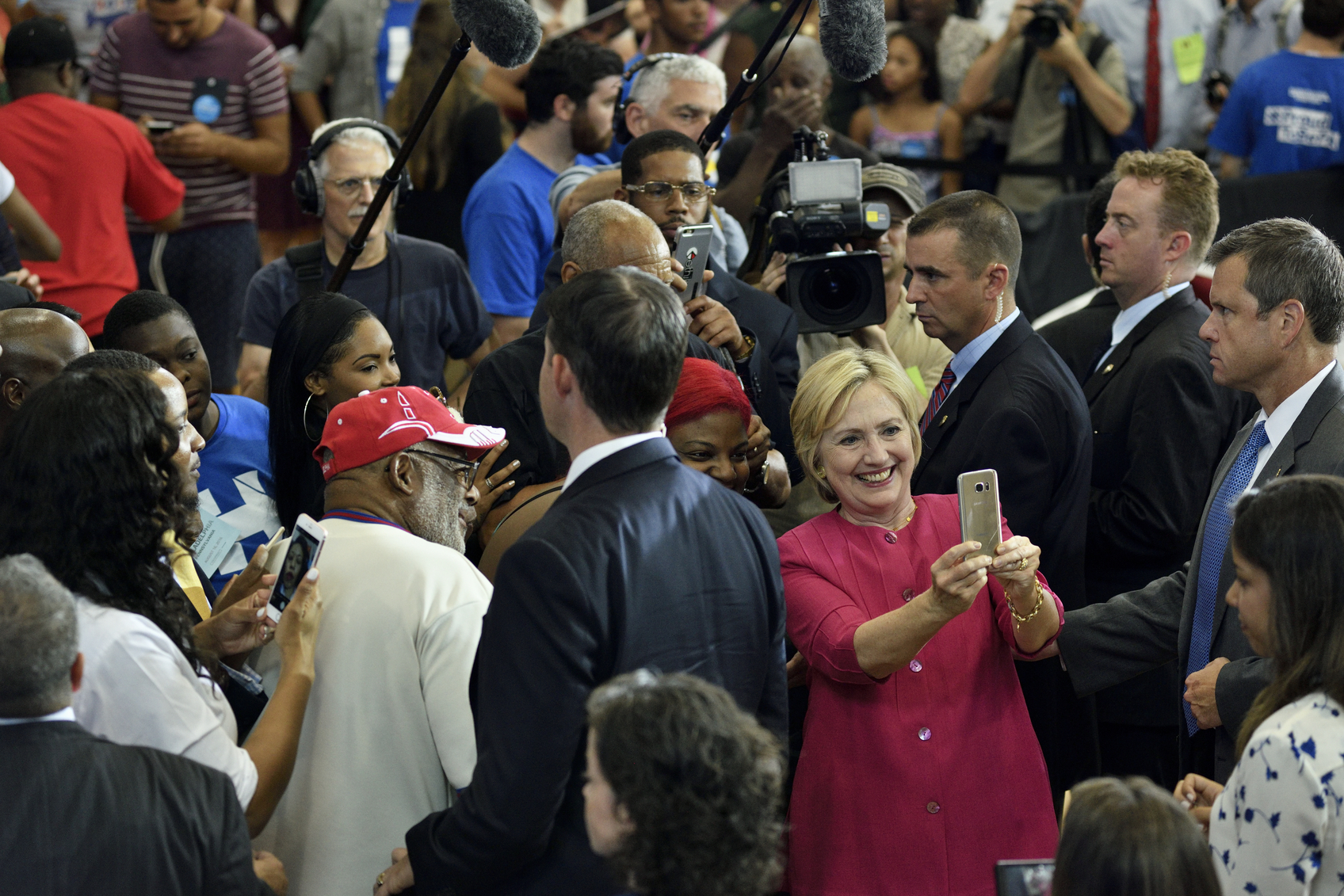 Then-Secretary of State Hillary Clinton and her staff were regularly cautioned on the risks of using unsecured cellphones abroad, but that didn’t stop her from directly contacting President Barack Obama with one, which put him at risk of being hacked.

According to the FBI’s report released Friday detailing the agency’s investigation into Clinton’s use of a personal email server, she sent hundreds of emails — many of them classified — despite knowing that connecting to a local server provided an opportunity “for foreign adversaries to intercept voice and e-mail transmissions.”

While none of the correspondences between her and the commander in chief were marked classified, the president’s information was left vulnerable, as the server was not properly secured.

“On [redacted] occasions while OCONUS (Outside Continental U.S.), Clinton had direct e-mail contact with an e-mail address for President Barack Obama,” the report reads. “Of the [redacted] e-mails between Clinton and President Obama, [redacted] were sent and received [redacted].”

Clinton told investigators she wasn’t provided any information on how she should handle using the president’s email address overseas.

The investigation indicates in addition to Clinton, top aides often used their personal email accounts when the Department of State sever was down, and when they were working overseas.

Republicans slammed the Democratic presidential hopeful for putting the country’s national security at risk, alleging her actions make her unfit to run the country.

“The FBI’s summary of their interview with Hillary Clinton is a devastating indictment of her judgment, honesty and basic competency,” Republican National Committee Chairman Reince Priebus said in a statement. “Clinton’s answers either show she is completely incompetent or blatantly lied to the FBI or the public. Either way it’s clear that, through her own actions, she has disqualified herself from the presidency.”