Federal investigators are working to determine what caused a train in New Jersey to crash, killing one and injuring more than 100. 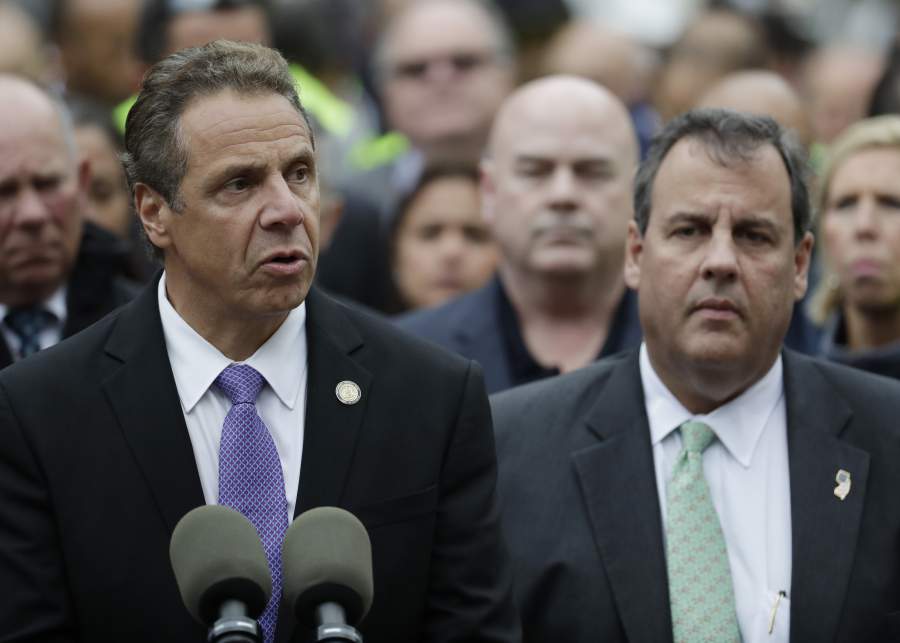 This article is available to read at the Associated Press Archive Link here: http://www.apnewsarchive.com/2016/Federal-investigators-are-sifting-through-the-wreckage-of-a-train-crash-in-New-Jersey-to-figure-out-what-happened-before-the-train-barreled-through-a-station-too-fast/id-3a2e5c4da5c341ef9a35dbf799338383

Hurricane Warnings Go Up as Gordon Aims at Gulf Coast