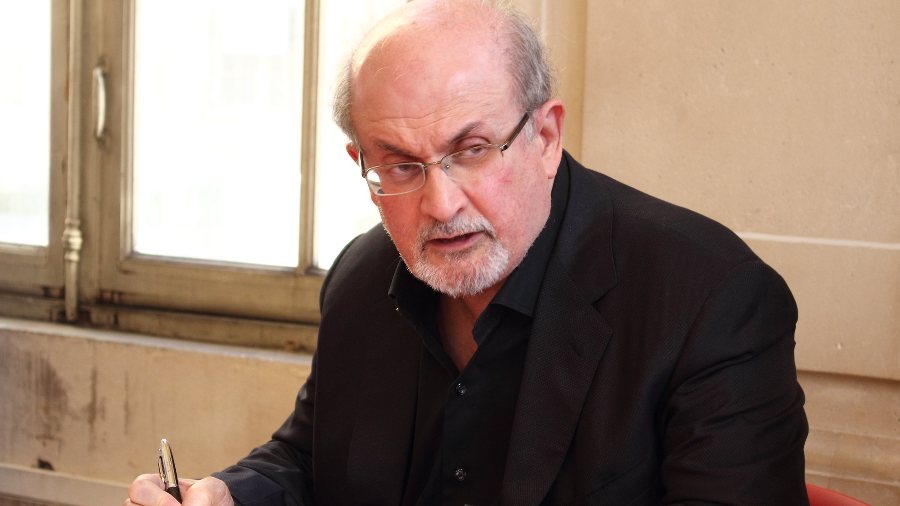 The unidentified attacker rushed the stage and began “punching or stabbing” Rushdie with an unknown weapon, the AP reported. Rushdie, a British-Indian novelist who has vocally supported Islam, previously had a $3.3 million bounty on his head from Iranian leaders who called his writings blasphemous.

Social media posts from alleged witnesses of the event suggested the audience was being evacuated.

Just witnessed the assassination attempt on Salman Rushdie's life. Still in shock. Unsure of his condition. We are being evacuated.

NOW – Salman Rushdie is stabbed on stage in New York.pic.twitter.com/qFmYE6BC5E

The Chautauqua Institute “explores the important religious, social and political issues of our times,” according to the website, and aims to promote “excellence and creativity in the appreciation, performance and teaching of the arts.”

Rushdie angered Iranian revolutionary officials in the 1980’s with his book, The Satanic Verses, that the Islamist leadership viewed as an affront to their religion, according to the AP. Iran’s former Supreme Leader, Ayatollah Ruhollah Khomeini, issued an official religious order calling for Rushdie’s death in 1989.

After the response from Iran’s religious leadership to his writings, Rushdie publicly regretted his support for Islam.

“It was deranged thinking,” he said in 2008. “I simply thought I was making a statement of fellowship.”

“As soon as I said it, I felt as if I had ripped my own tongue out,” he said.

The New York State Police Department did not immediately respond to the Daily Caller News Foundation’s request for comment.