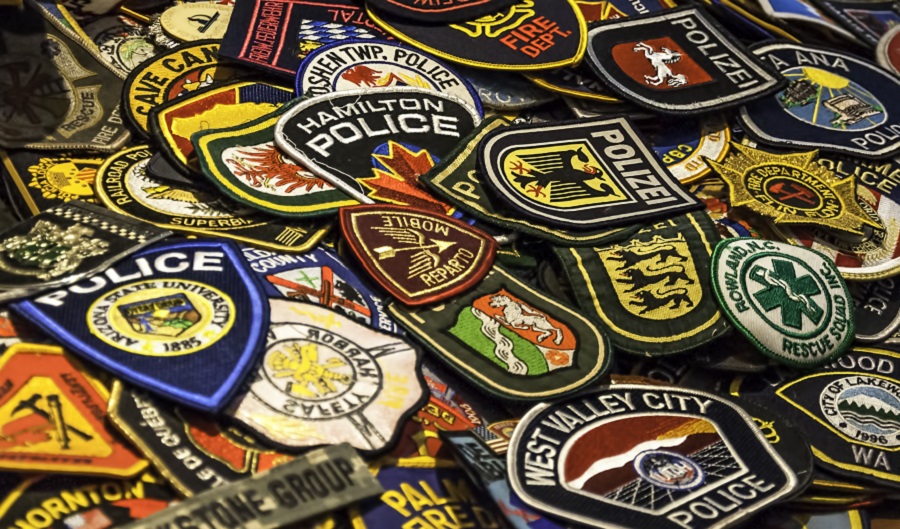 The family of John Francis Hoague-Rivette, a young boy battling terminal brain cancer, is making a passionate request of military members, law enforcement officials, EMTs and firefighters from across the U.S. — one aimed at encouraging and inspiring John.

The family is asking for challenge coins, patches and pins to be sent to the ailing 11-year-old as he continues to bravely battle his debilitating disease.

Listen to John’s aunt, Sarah Rivette, tell his story at the 18:30-mark:

John, who was diagnosed in May with a Grade 3 Glioma tumor on his brain stem and is now home in hospice care, has a deep affection for these military and police coins and first responder patches.

And as his battle worsens, these are some of the only items he’s still engaging with.

“There are few things that he’s responding to and one of those things is this collection of challenge coins and patches and pins from these law enforcement, these firefighters, EMS, military communities,” Rivette, told The Pure Flix Podcast on Friday.

Rivette, John’s mom, Carrie, and other family members are hoping that military officials, police and other emergency service workers will send John pins, challenge coins and patches from all 50 states.

“How cool would it be if we could get one from every, single state so that his collection is massive and he has support from all over the country and he knows that his story is having an impact with other people he’s never even met?” she said.

Rivette noted that anyone interested in sending these items can direct them to: Captain John Francis Hoague-Rivette, PO Box 6, Whitehall, NY 12887.

Rivette also detailed the amazing ways in which John’s community has already rallied behind him in recent months.

“There’s just been an outpouring of love,” she said.

In June, the Washington County Sheriffs Department made John an honorary captain. Later on, the Albany Police Department joined other officials in lining the halls of the hospital where he was treated and escorted him home to hospice care — a 90-mile trek.

And that’s not all. Members of the small New York community also gathered near his home at the start of his hospice care and spelled out the words “Our Captain” with candles — a truly moving display.

“The Captain” is a title many have come to know John by during his harrowing battle.

For now, Rivette and her family are relying on God and prayer, and are thankful to their community for supporting John in his battle.

You can read more about John’s story here, and if you or someone you know is facing challenges amid illness, consider these powerful Bible verses to find encouragement.

This article was originally published on Pure Flix Insider. Republished with permission.