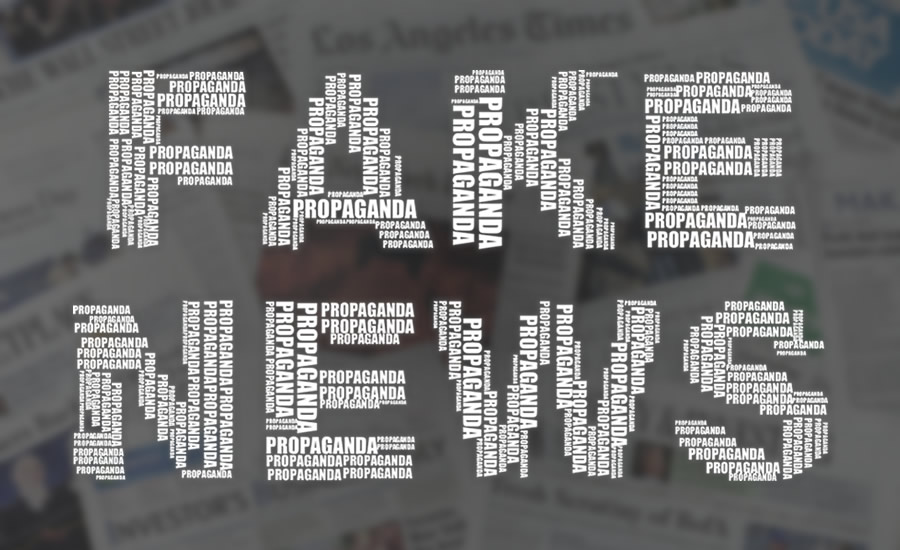 A Washington Post “Fact-Checker” column (quotation marks deliberate) by Elyse Samuels and Meg Kelly gives “Four Pinocchios,” the worst rating for lying, to President Trump for allegedly promoting hydroxychloroquine as a “cure” for the COVID-19 (Chinese — that’s a fact) coronavirus.

Where to begin? Aside from the headline, which makes sure to include the words “false hope” (they don’t know that), I suppose we could start right up front, with the quotes in which Trump allegedly tells his overwhelming lies about it being a cure. Huge whoppers such as, “I don’t know, it’s looking like it’s having some good results. That would be a phenomenal thing.” And “It’s this powerful drug on malaria. And there are signs that it works on this. Some very strong signs.” And of course, “What do you have to lose?” Well, there’s a hardcore sales pitch!

Likewise, the writers’ case for dismissing hydroxychloroquine (which is being used in combination with other drugs, not alone) is that there aren’t yet any clinical trials proving efficacy. But here’s a fact: those take time. And people who might die in the next 24 hours don’t want to wait for results to come in months from now, especially with the many “anecdotal” accounts of the drug’s success. That’s why Trump said, “What do you have to lose?”

There have been some small-scale trials showing promise, such as those by French doctor Didier Raoult. But the authors wave his work off as “discredited.” But how? I followed the link in the story to the journal that allegedly “discredited” the study. Here is the entirety of what it said on that subject:

“The ISAC (International Society of Antimicrobial Chemotherapy) Board believes the article does not meet the Society’s expected standard, especially relating to the lack of better explanations of the inclusion criteria and the triage of patients to ensure patient safety.”

Does that mean the drug wasn’t shown to be effective? The WaPo writers certainly imply as much. We’ve talked about this very small study here, right after the news broke that a hydroxychloroquine “cocktail” of drugs had helped some patients in France. The news was encouraging, but very preliminary; I said at the time that it appeared to have been rushed out and that the French-to-English could have been smoother.

My staff and I were as skeptical as anyone should be of the results of a preliminary study announced on Skype. But after that, there was another, larger study that supported the first. French President Macron went to the institute where it had been conducted and reportedly received a three-hour presentation on the promising results. In light of this, it is not overselling the treatment for Trump to say there are “some very strong signs” that it works.

And there are other studies currently underway, including in South Dakota, the first state to launch one. None of this would be happening without a lot of encouraging “anecdotal” evidence.

The writers reference these studies and quote spokespeople as saying that’s it’s too early to know for sure.

What About the Anecdotes?

But what about that growing mountain of “anecdotes” from the many people who report they believed they were about to die but quickly began recovering after receiving this treatment? One was the 96-year-old (!) father of Dr. Marc Siegel. He was quite ill before receiving the treatment but recovered in just a few days. Even a Democrat politician has credited Trump’s publicizing of the drug with saving her life. Well, ignore them all. The WaPo writers say that to a layperson, anecdotal evidence “may not sound bad, but it’s actually an insult in the scientific community,” akin to “a Yelp review.”

65 percent of physicians would prescribe the drug to a family member with COVID-19, and 67 percent would take it themselves. Only 11 percent said they would not use it. In other words, a vast majority of doctors are encouraged — not insulted — by the anecdotal evidence.

That assertion, in itself, is a distortion of fact. If someone cited only anecdotal evidence as “proof” of a “cure,” then, yes, that would be pseudoscience. But President Trump hasn’t claimed this. Personally, if my life were in the balance, there were no proven cure, and a few thousand Yelp reviews said “this medicine saved my life,” I would at least give it a try. And you know what? I’ll bet the authors of this hit piece masquerading as a “fact-check” would, too.

In fact, according to a new survey by the healthcare staffing firm Jackson & Coker, 65 percent of physicians would prescribe the drug to a family member with COVID-19, and 67 percent would take it themselves. Only 11 percent said they would not use it. In other words, a vast majority of doctors are encouraged — not insulted — by the anecdotal evidence.

Concerns That Aren’t Really Too Concerning

Another point they use to discredit the drug is that there can be serious side effects if not used under a doctor’s supervision. Isn’t that true of virtually all prescription drugs, which is why you need a prescription? Numerous doctors, even some cardiac specialists, have said this is one of the safest drugs on the market. (Read the list of possible side effects in the paperwork that comes with most prescriptions, and you’ll think twice before taking ANY drug.)

This article even cites the very suspicious story about the man dying after deliberately swallowing fish tank cleaner containing a very different ingredient with a similar name. (Talk about relying on “anecdotal evidence” to prove your case!) Sorry, but I can’t find any example of Trump telling people to take this drug without seeing a doctor, or to ingest fish tank cleaner.

They also bring up the concern about lupus and rheumatoid arthritis patients facing shortages of this drug because of the demand. I would say that if there is a demand, it’s because a lot of doctors — repeat, doctors — see the value in prescribing it for their COVID-19 patients. (See survey, above.)

Ironically, the problem of supply vs. demand might actually be exacerbated by the tendency of politicians to “play doctor” and try to limit the use of the drug. A solution might be to go the opposite way: green-light mass production and distribution. A supply should, of course, be reserved for those patients already depending on it for maintaining their health.

The article also warns that a focus on this drug might cause researchers to “put all their eggs in one basket” and miss finding more promising treatments. On the contrary, those studies are going on as well.

He Never Called It a “Cure”

Here are a few facts for those in the “fact-check” business who have trouble recognizing one. Trump has never called this a “cure.” He’s said he’s heard good things. So have I, so I know that’s true. He’s said what have you got to lose (if there is no other treatment, and the alternative is dying on a ventilator, that sounds pretty accurate as well.) It’s impossible to have perfect, long-term clinical trials at this stage; this is a never-before-seen virus and a treatment that’s only recently been tried. Many doctors, when faced with no alternative for a possibly terminal patient and no available clinical trials, make recommendations based on anecdotal evidence, particularly when there is a vast and growing library of it.

The authors surely know that slapping a “Four-Pinocchio” rating on Trump’s comments implies to the public that they’ve made an ironclad case for deliberate, malicious lying. Yet the last paragraph in particular reads more like an overly dramatic editorial than a dispassionate assessment of facts. And it is inaccurate (a lie!!) for them to say that politicians and the media have turned this “unknown drug” into a “100 percent coronavirus cure.”

After reading through this article, I have to award Samuels and Kelly Four Pinocchios for their claim to be objective “fact-checkers.”