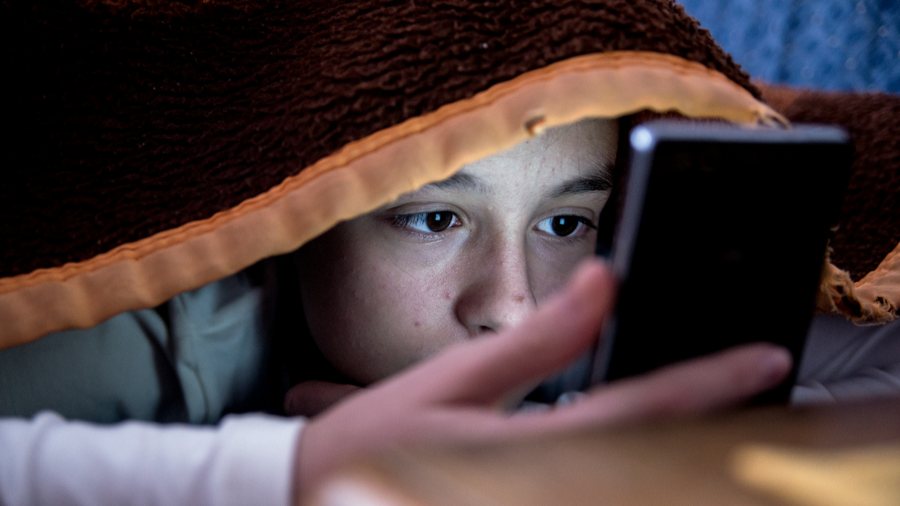 Facebook has paused development of a version of its image-sharing platform Instagram specifically geared towards children, the company announced Monday.

The tech giant decided to suspend work on the project in order to “work with parents, experts, policymakers and regulators,” and “demonstrate the value and importance of this project for younger teens online today,” Adam Mosseri, head of Instagram, wrote in a statement Monday.

Instagram Kids was conceived as a way to “create a version of Instagram for young people or kids where parents have transparency or control,” Mosseri told BuzzFeed News in a March interview when announcing plans for the project. The platform would be tailored towards children under the age of 13, and was envisioned as a way of enabling kids’ access to social media without exposing them to adult or harmful content.

“We firmly believe that it’s better for parents to have the option to give their children access to a version of Instagram that is designed for them — where parents can supervise and control their experience — than relying on an app’s ability to verify the age of kids who are too young to have an ID,” Mosseri said.

The decision to suspend work on the project follows an investigation by The Wall Street Journal into Facebook’s knowledge of the harmful effects Instagram has on the self-esteem and mental welfare of its users, particularly teen girls. The revelations immediately sparked outrage from lawmakers, with Sens. Richard Blumenthal and Marsha Blackburn announcing a probe into the matter and the Senate calling on Facebook executives to testify before Congress.

Mosseri acknowledged the impact of the WSJ’s investigation but pushed back on claims the project would be harmful to children.

“Critics of ‘Instagram Kids’ will see this as an acknowledgement that the project is a bad idea. That’s not the case,” Mosseri said. “The reality is that kids are already online, and we believe that developing age-appropriate experiences designed specifically for them is far better for parents than where we are today.”

Mosseri also cited a Sunday blog post by Pratiti Raychoudhury, head of research at Facebook, which disputed the WSJ’s characterization of Instagram’s effect on teen users. The post argued that in many cases, Instagram actually helped teen girls feel better about issues like loneliness, anxiety, and eating disorders.

From its inception Instagram Kids attracted controversy, with 44 attorneys general in May asking Facebook CEO Mark Zuckerberg to abandon plans for the project due to concern over the effect social media has on children. Sens. Josh Hawley and Ted Cruz urged Facebook to suspend the project in a Senate Judiciary Committee hearing last week.

Global head of safety at Facebook Antigone Davis is testifying in front of the Senate Commerce Committee on Thursday to answer questions about the tech giant’s knowledge of the harms Instagram has on teen users.