In the past, Facebook mobile users had to go to nearly 20 different places to access all of their privacy controls. Now, they will be accessible from a single place. 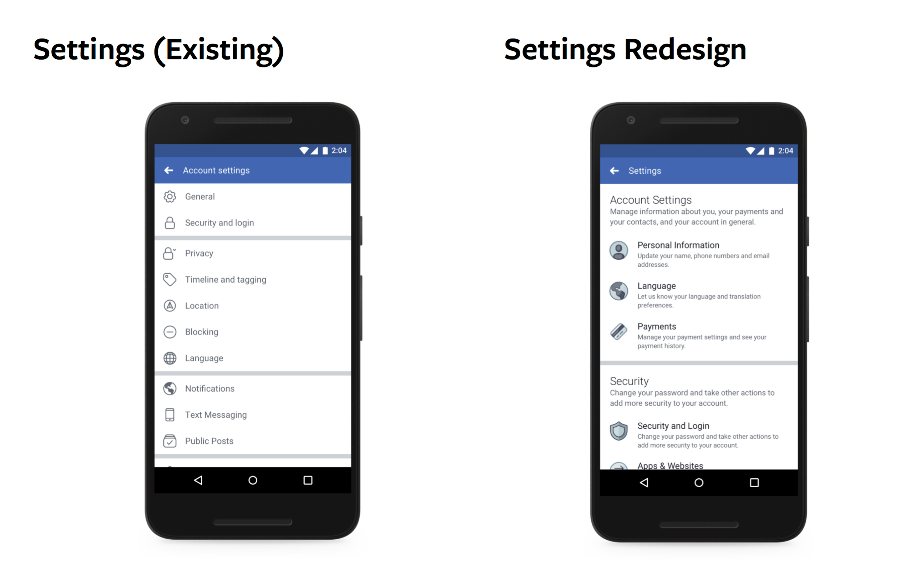 This undated product image provided by Facebook shows a redesign of Facebook's privacy tools. Facebook announced the redesign on Wednesday, March 28, 2018. The changes won't affect Facebook's privacy policies or the types of data it gathers on users. But the company hopes its 2.2 billion users will have an easier time navigating its complex and often confusing privacy and security settings.

This article is available to read at the Associated Press Archive Link here: https://apnews.com/ed7f5aa449494682bdd1fe4c4bd89e67/Facebook-revamps-privacy-tools-as-tighter-EU-rules-draw-near