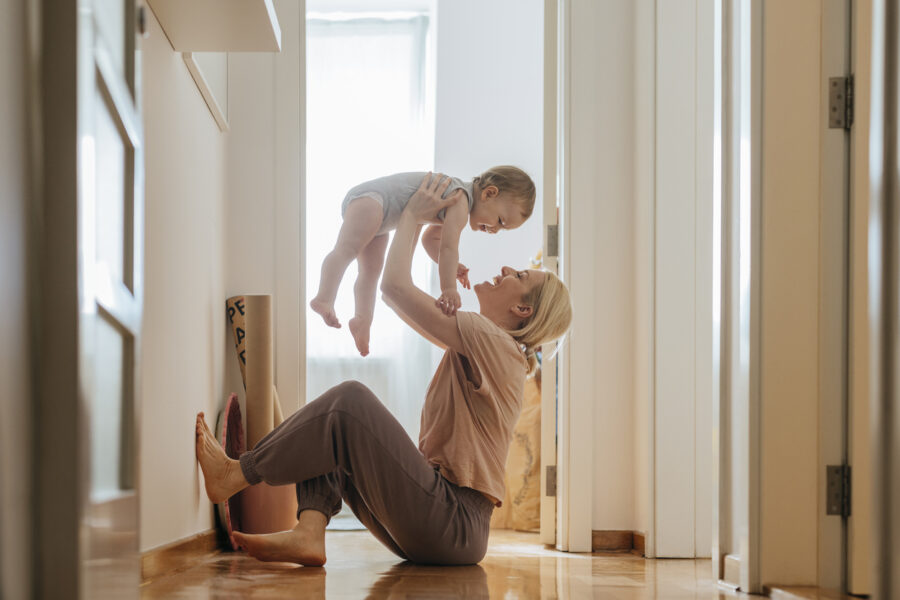 Most women who are denied abortions in the wake of Roe v. Wade being overturned will raise their children rather than placing them for adoption, multiple experts told The Washington Post.

Abortion has been banned or mostly banned in 14 states since the Supreme Court’s decision in Dobbs v. Jackson Women’s Health Organization, and several more states are considering bans or new restrictions. The uptick in women carrying unwanted pregnancies to term will likely cause only a modest rise in babies available for adoption, experts told The Washington Post.

New abortion bans will result in about 10,000 additional babies being available for adoption each year, Gretchen Sisson, a sociologist at the University of California San Francisco, told The Washington Post, while approximately 75,000 women each year will give birth who would have otherwise sought abortions, according to economist Caitlin Knowles Myers.

“What we’re going to see I think is many more people parenting children that they did not intend to have,” Sisson told the outlet.

Mark Melson, president of the Texas-based Gladney Center for Adoption, also predicted only a small spike in adoptions now that the state has banned most abortions.

“My view on what [the SCOTUS ruling] will do for adoption is probably more conservative than what I’ve been reading out there,” he told The Washington Post. “I believe there may be a little bit of a spike for a few years, and then it’s going to settle back down.”

Of mothers who were denied abortions and went on to give birth prior to Roe being overturned, only 14% considered adoption, according to a 2016 University of California San Francisco study.

Prior to the 1973 Roe decision, there were far more abortions than adoptions, and women were more likely to choose single motherhood over adoption as well, Sisson told The Washington Post.

“If you think about human biology, our bodies are built to reproduce,” Janice Goldwater, founder of the Maryland-based agency Adoptions Together, told the outlet. “You have to override what your body is saying in order to make an adoption plan, and it takes a human being with a certain capacity to be able to do that.”

Approximately 1 to 2 million people throughout the U.S. are on waiting lists to adopt children, according to The Washington Post.